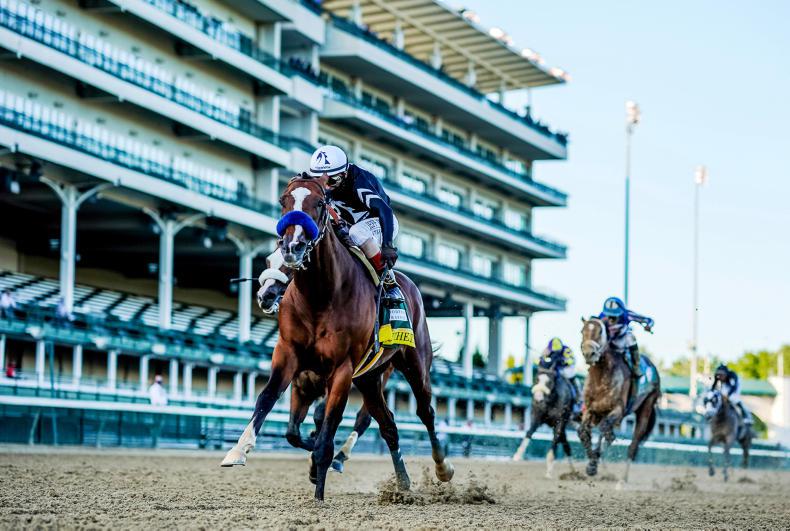 THE Kentucky Derby has been described, with a typical lack of American understatement, as “the greatest two minutes in sports”. Maybe, though there were a few things missing this year, not least spectators.

There were also quite a few major contenders absent, such as Nadal, Charlatan, Art Collector and King Guillermo, for a race run four months later than usual and after the traditional final leg of the Triple Crown, the Belmont Stakes. 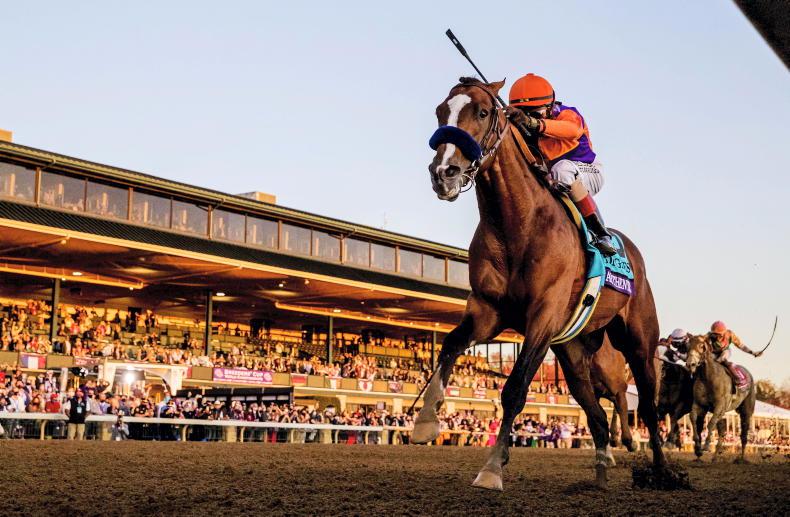 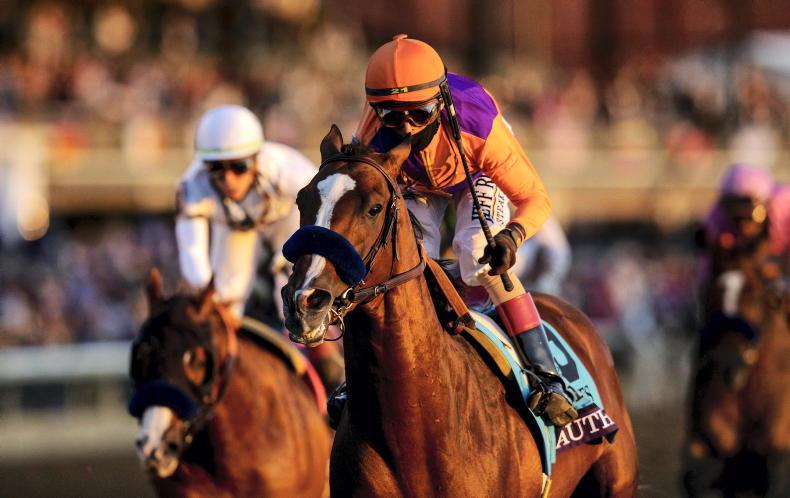 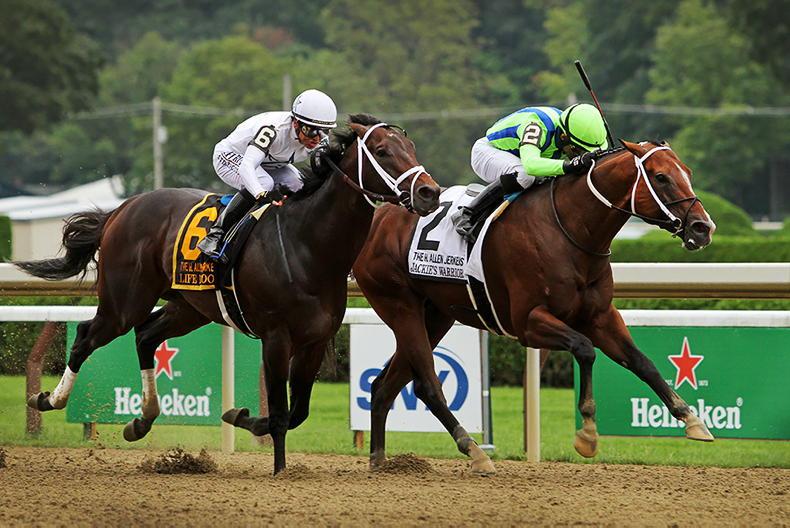 AMERICA: Jackie’s proves a true Warrior
Jackie’s Warrior and Life Is Good didn’t disappoint in a duel in the H. Allen Jerkens Memorial 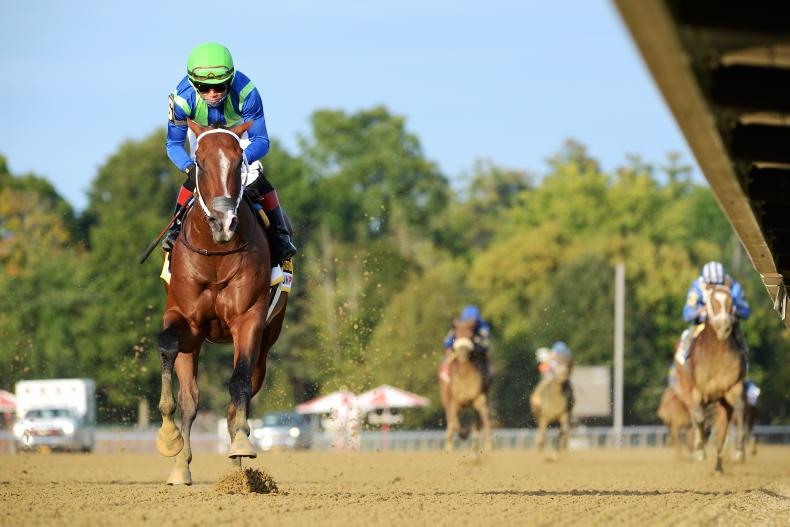