Just one final step...
You must confirm your email address by clicking on the link we’ve sent to your email address.
You are only one short step away from reading 5 free Field+ articles.
SHOW JUMPING: Victory for team Europe in the Riders Masters Cup in Paris

EUROPEAN domination of the Riders Masters Cup series continued on Friday night in Paris where Offaly’s Darragh Kenny played a key role in helping Europe to record a fifth straight victory against the Americas team that included riders from the USA, Brazil and Canada.

The first round of action saw Kenny riding Important De Muze defeat Eric Lamaze (CAN) with Fine Lady S. Kenny changed mounts for the second round partnering Dabelle, with the Irish rider again taking victory this time against Kara Chad (CAN) with Viva.

The Longines Masters of Paris continues today with the feature Longines Speed Challenge, while the Longines Grand Prix of Paris will round off the action on Sunday. 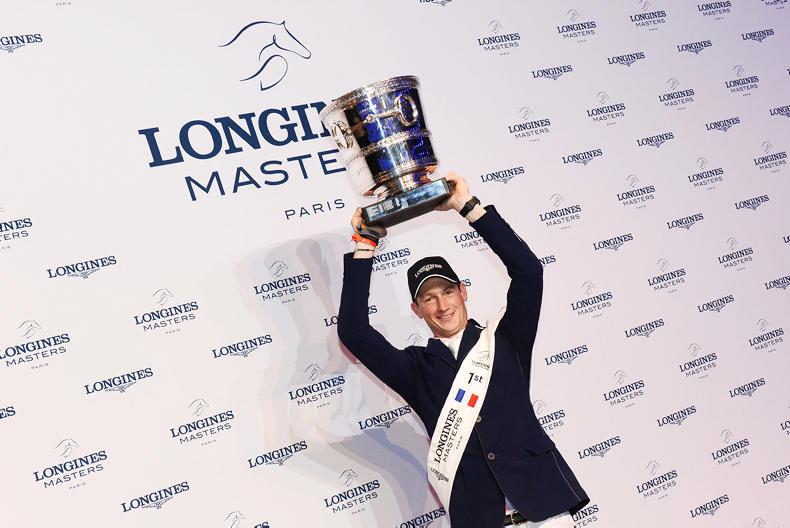 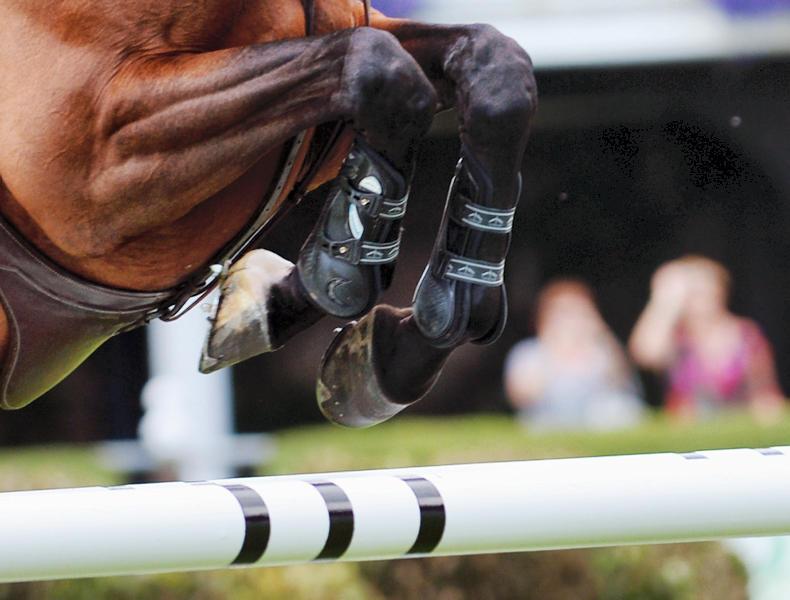