Just one final step...
You must confirm your email address by clicking on the link we’ve sent to your email address.
You are only one short step away from reading 5 free Field+ articles.
SHOW JUMPING: Three-star Swiss Grand Prix win for Alex Duffy

MAYO'S Alex Duffy had finished the weekend in style at the three-star Swiss show in Verbier, when taking victory in the Grand Prix with the Nicola Fitzgibbon and Niall Talbot-owned gelding FTS Elliot.

They produced the only double clear of the competition and came out on top after a nine-horse jump-off.

On Saturday at the same venue, Duffy took victory in the six-bar with Gerd KG, clearing 1m95 in the final round.

Meanwhile, at Valence in France, Galway’s Michael Duffy took runner-up spot in the three-star Grand Prix with Egalini. Waterford’s Anthony Condon was also in the prizes when finishing sixth with SFS Aristio. 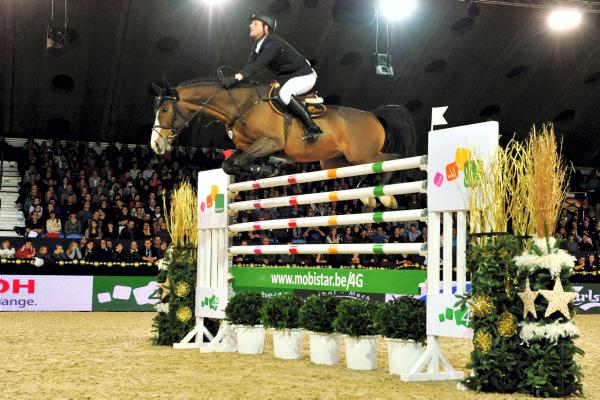 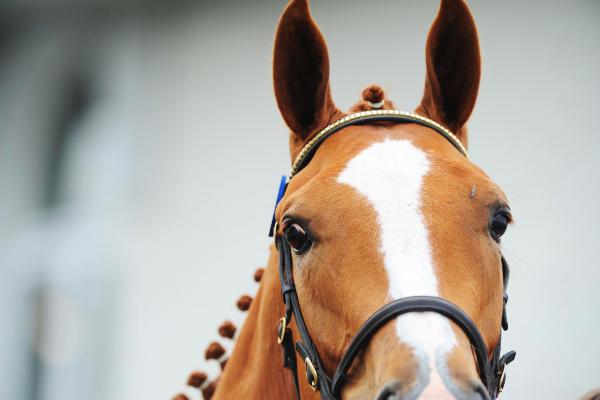 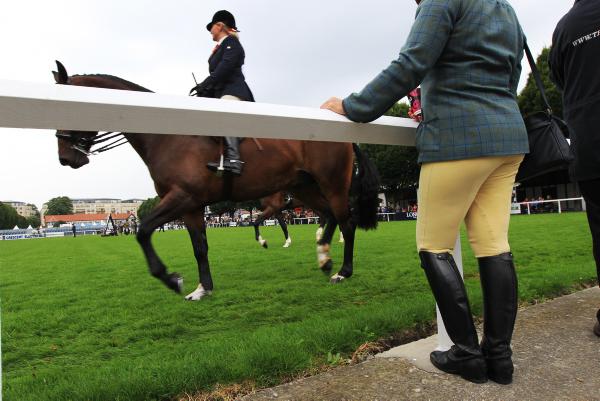