Just one final step...
You must confirm your email address by clicking on the link we’ve sent to your email address.
You are only one short step away from reading 5 free Field+ articles.
SHOW JUMPING: Sweetnam and Hanley score Irish one-two in New York

IRISH riders dominated the top placings in Friday's $75,000 American Gold Cup Qualifier at North Salem in New York, where Cork’s Shane Sweetnam took victory just ahead of Mayo’s Cormac Hanley who slotted into the runner-up spot in a competition which was a qualifier for Sunday’s feature $210,000 Longines FEI Jumping World Cup of New York.

Seventeen of the 50 starters made it into the jump-off where Sweetnam and longtime partner Chaqui Z produced the fastest double clear in 31.67 seconds.

Cormac Hanley had earlier taken the lead with VDL Cartello when clear in 32.15 which would prove good enough for second spot at the finish.

Speaking about the first round course, Sweetnam said: “Alan Wade built a very good and a very fair course. Today was just to qualify for Sunday.

"He probably had more clear rounds than he wanted, but it is still early in the week and there is still a lot of rounds of jumping to do. I think it was fair. It turned into a good jump-off for the class, which is also great for the show.

“I saw Cormac [Hanley] was two in front of me and he has a quick horse. Honestly, I was going to do the same numbers as him, but my horse isn’t as fast, so I knew that I had to do something, somewhere that he hadn’t done to catch him and then everyone else would have to catch me.

"The last line, my horse has a very big stride and it looked like [leaving a stride out] was there and I took a chance and it worked out.

"Chaqui is 13 years old now and I have had him since he was seven. He is a great horse and we have jumped everywhere together. This year he has jumped in Aachen and Dublin, the Hamptons and the World Equestrian Games last year in Tryon. We know each other very well.

"He is in great form at the moment and every show he has been really counting, so I am very happy with where he is at the moment.” 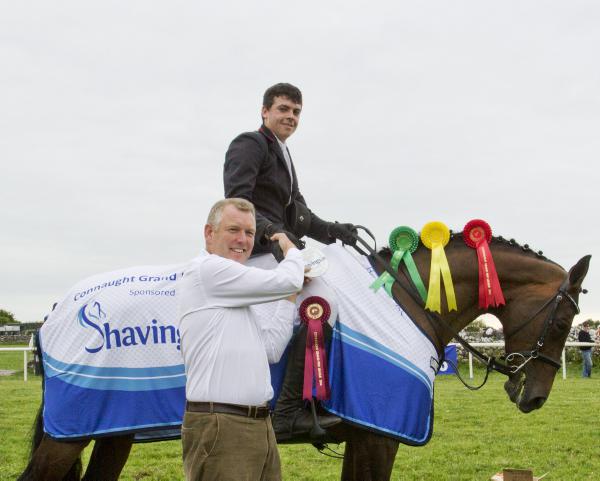 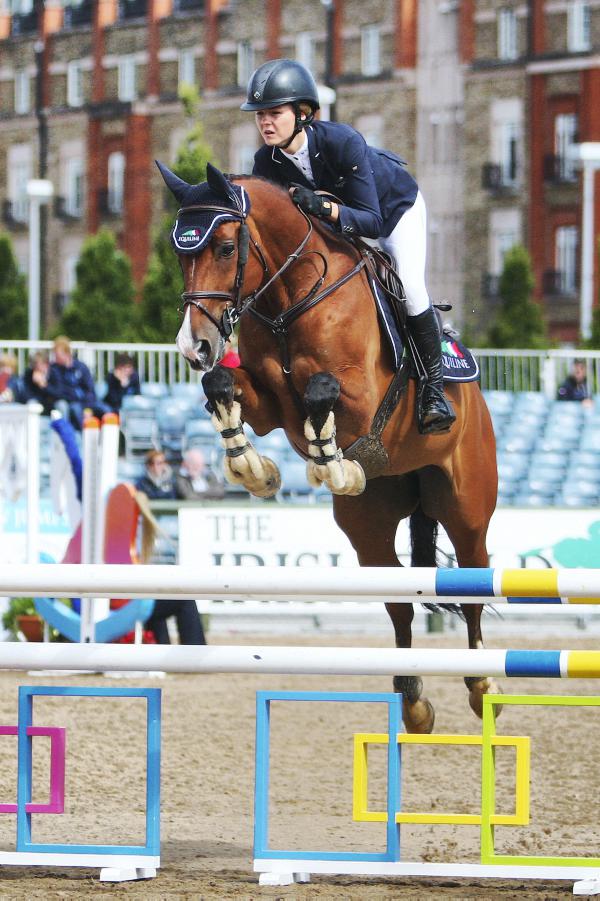