Just one final step...
You must confirm your email address by clicking on the link we’ve sent to your email address.
You are only one short step away from reading 5 free Field+ articles.
SHOW JUMPING: Shock positive test sees British team lose gold

THE FEI this evening (Friday) announced the reallocation of team and individual medals from the FEI European Jumping Championships for Young Riders in Fontainebleau, France, last July, following a positive controlled medication case in the British squad.

As a result, Germany has been promoted to team gold and Great Britain drops to silver. The Danish team, which claimed bronze, is unaffected by the redistribution of the medals.

He has now been disqualified from all results at the event, suffering the loss of individual gold and Britain dropping to team silver position.

Germany's Cedric Wolf is now promoted to individual gold with his horse Cho Chang J, Austria’s Felix Koller and Captain Future 3 move up to silver, and the Dutch combination of Tristan Marchal and Sambucca will receive individual bronze.

Harry Charles was given the option of accepting an Administrative Procedure (Fast Track) or requesting a hearing before the FEI Tribunal.

However, the FEI said that following confirmatory analysis on the B sample, which also proved positive for Lidocaine, Harry Charles this week chose to accept the Administrative Procedure, which means automatic disqualification of all results at the event, a fine of 1,500 CHF and costs of 2,000 CHF to include testing of the B sample, but no suspension.

The German, Austrian and Dutch National Federations have been informed today (Friday) of the reallocation of the medals and will advise the FEI where they would like the medal presentations to be made.

Harry Charles said in a statement, reported on Horse and Hound this evening, “Words can’t convey how really sad I am for my fellow team members having to receive the news that this has happened. I will speak to each of them individually and I just hope I can then put this behind me and move on.”

His teammates Graham Babes, William Fletcher, Amy Inglis and Georgia Tame have all been informed, and understand the decision.

British Showjumping chief executive Iain Graham said: “This is a wake-up call for everyone in the sport and really highlights the necessity for all of our athletes, both national and international, to ensure they both understand and adhere to the FEI clean sport policy.”

British Equestrian Federation chief executive Nick Fellows added: “This was a controlled medication substance not a doping substance, but it should not have been present in Harry’s horse at the time of competition. Of course it is desperately disappointing for Harry and the young rider team, but we accept the decision of the FEI and naturally uphold their zero tolerance in respect of the international clean sport policy which we also follow at a national level.” 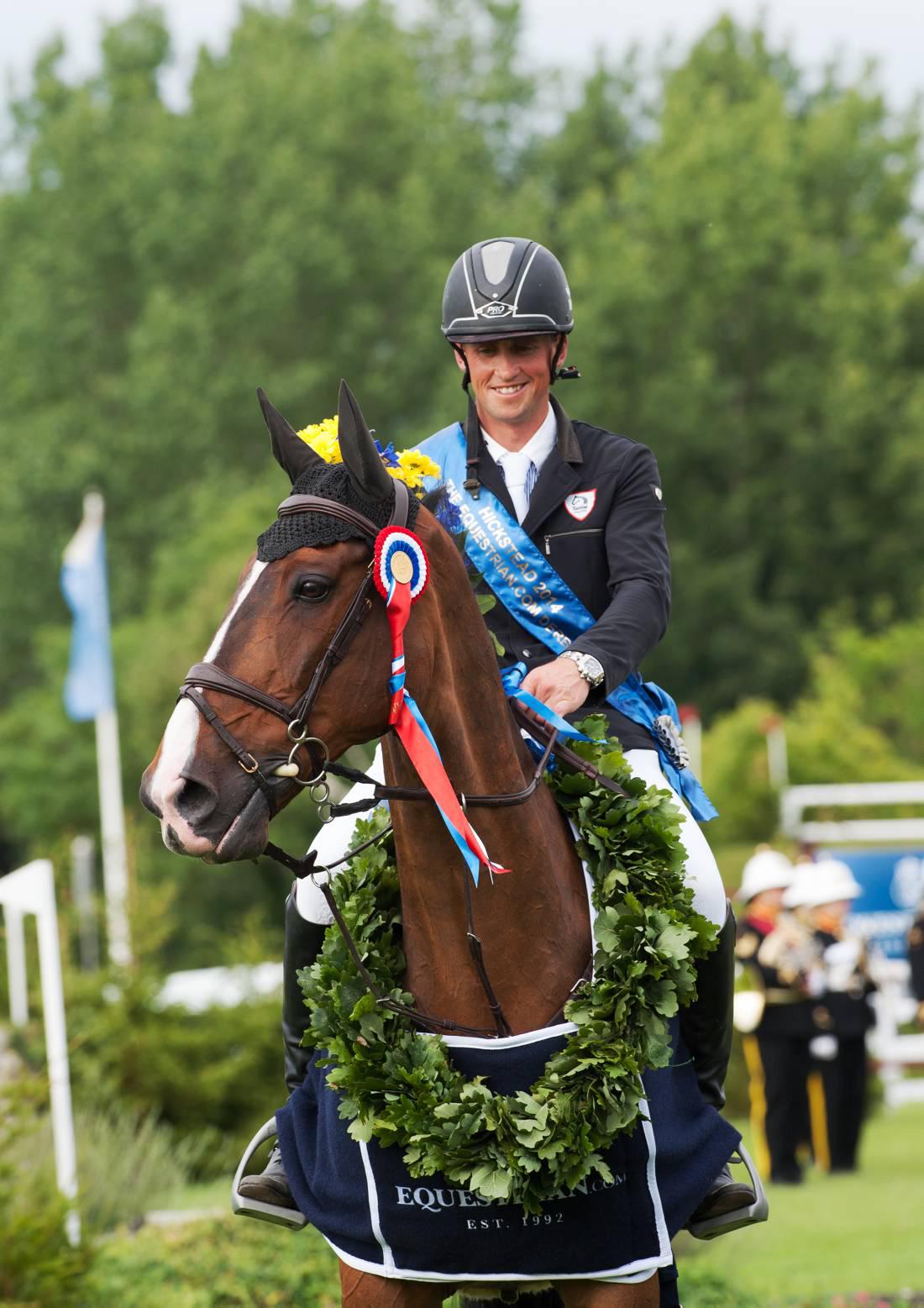 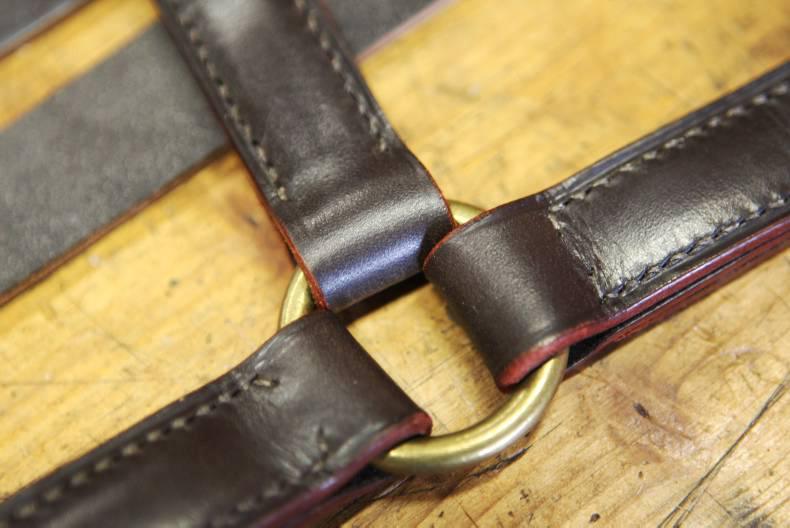 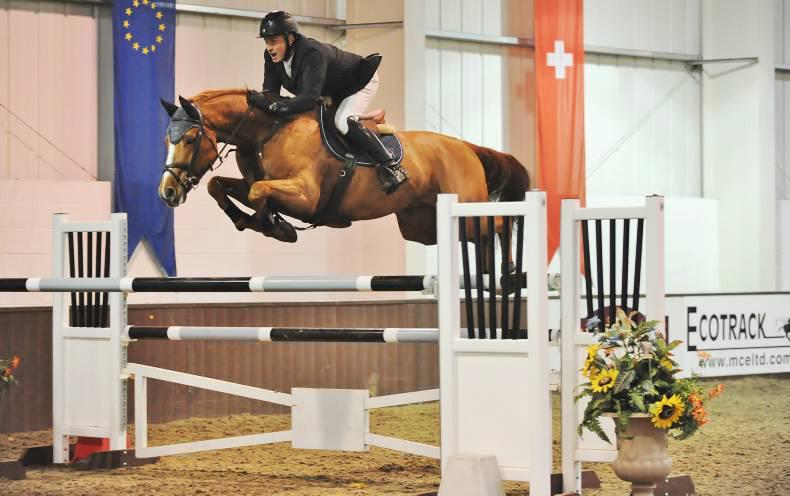