Just one final step...
You must confirm your email address by clicking on the link we’ve sent to your email address.
You are only one short step away from reading 5 free Field+ articles.
SHOW JUMPING: Shane Breen and Jessica Springsteen rock to victory in Paris

A fantastic performance from Tipperary’s Shane Breen and America’s Jessica Springsteen, daughter of rock legend Bruce Springsteen, saw them take victory for Miami Celtics in today’s Global Champions League competition which was held at the foot of the Eiffel Tower in Paris.

Breen and Springsteen were on a zero score in second place following Friday’s opening competition, slightly behind leaders St Tropez Pirates who had a faster time. 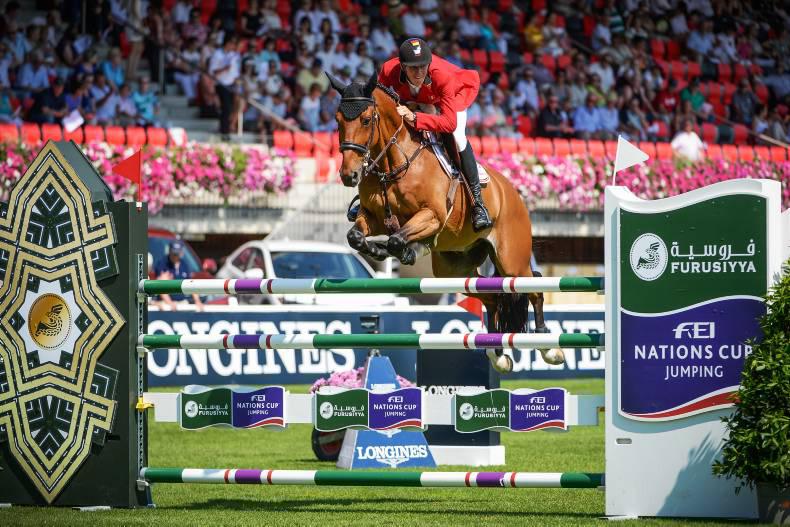 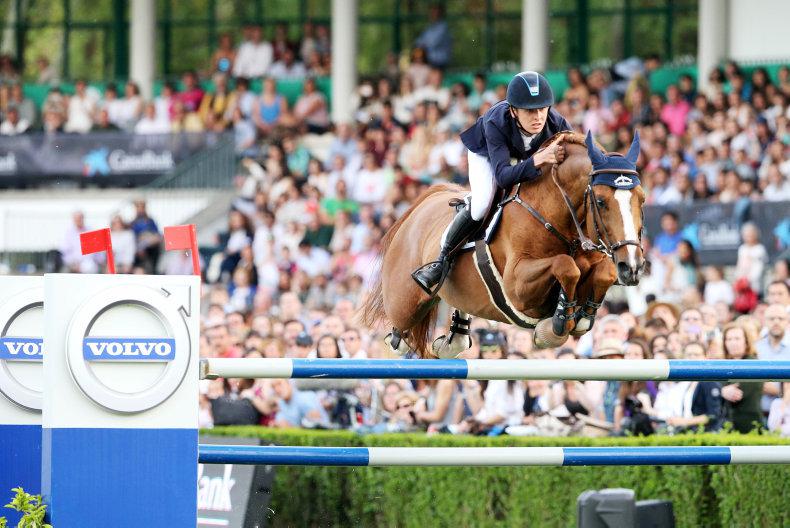 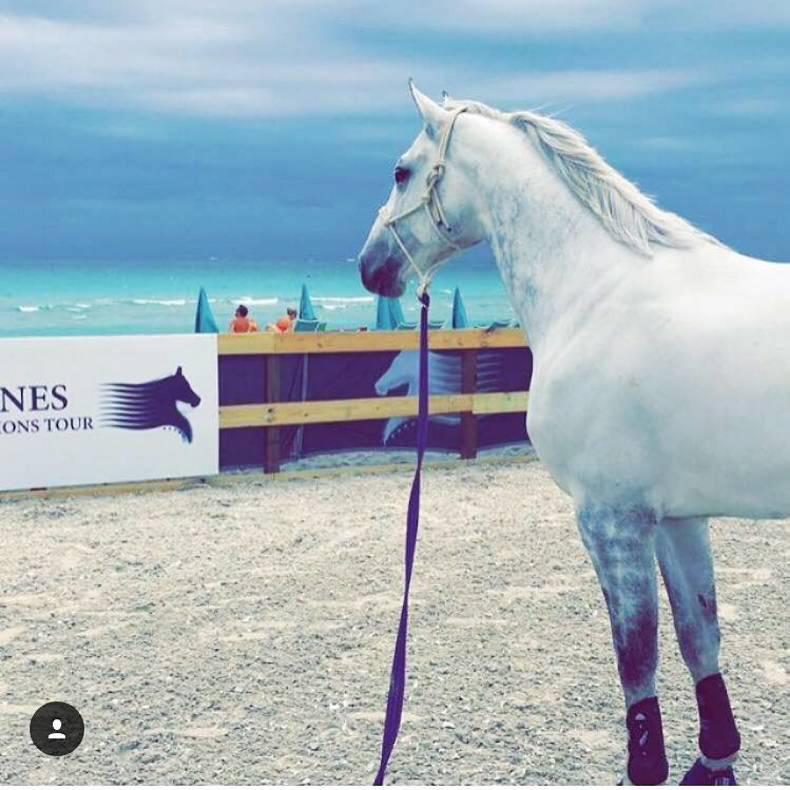