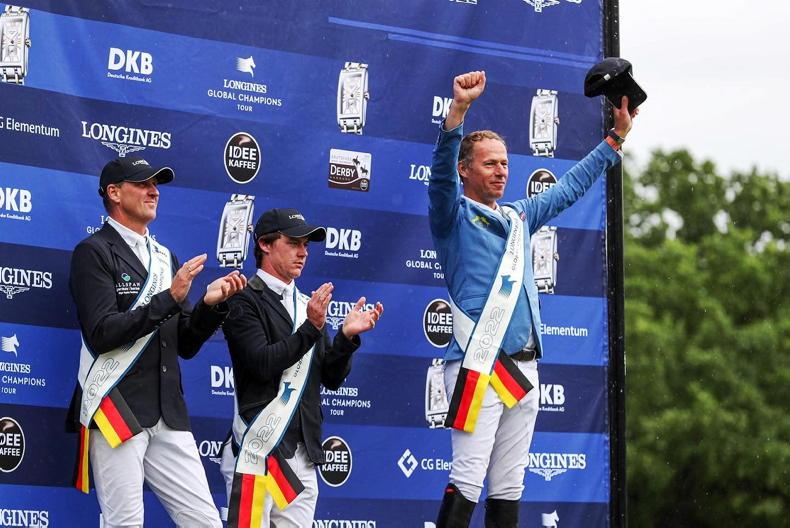 A FANTASTIC performance from Kildare’s Mikey Pender and the Irish Sport Horse HHS Calais saw them finish in a share of second place in Saturday's five-star Longines Global Champions Tour Grand Prix at Hamburg in Germany.

Pender was one of just eight riders to make it into the second round where he jumped clear in 51.33 seconds – the exact same time as Germany’s Andre Thieme and DSP Chakaria. The winner's prize of €100,000 went to Germany’s Christian Ahlmann and Dominator 2000 Z after they crossed the line clear in 50.51.

Across the Atlantic, Co Down’s Conor Swail guided Nadal Hero to victory in a five-star speed class at Thunderbird in Canada, while there was also an Irish win for Daniel Coyle at the same venue with Ivory TCS. 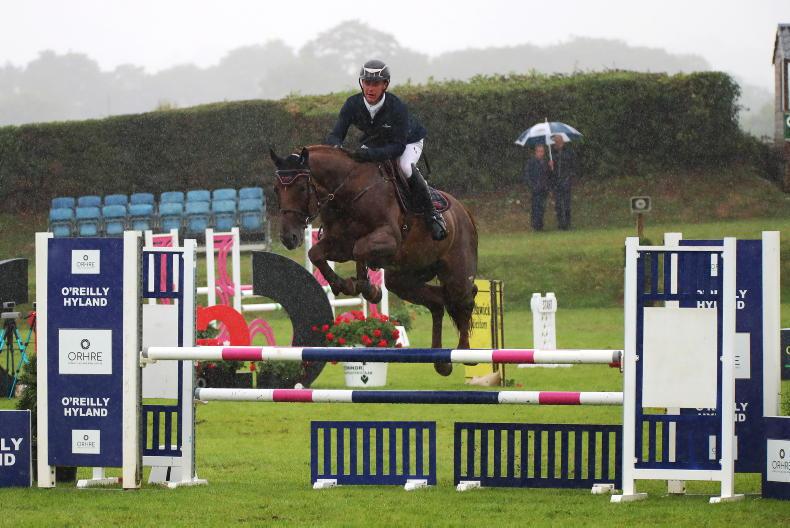 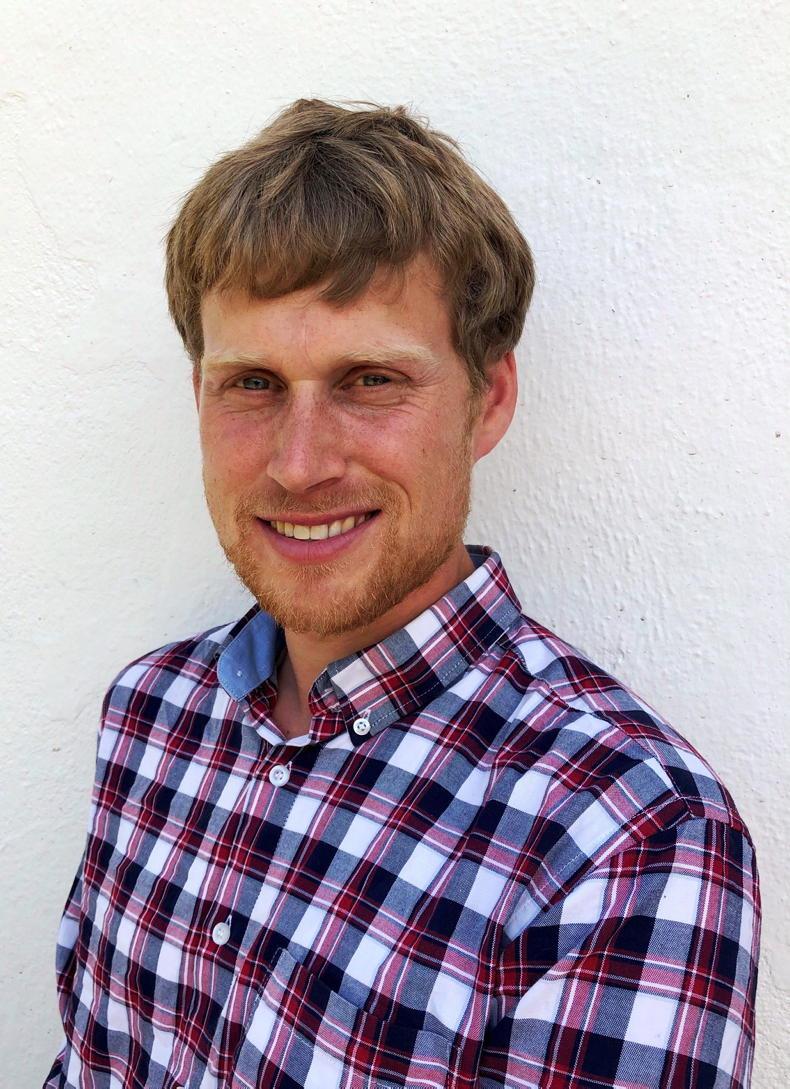 HORSE SENSE: Jumping for balance and confidence
BHSI Performance Coach Brendán Bergin has some tips and exercises for riders to improve their showjumping rounds 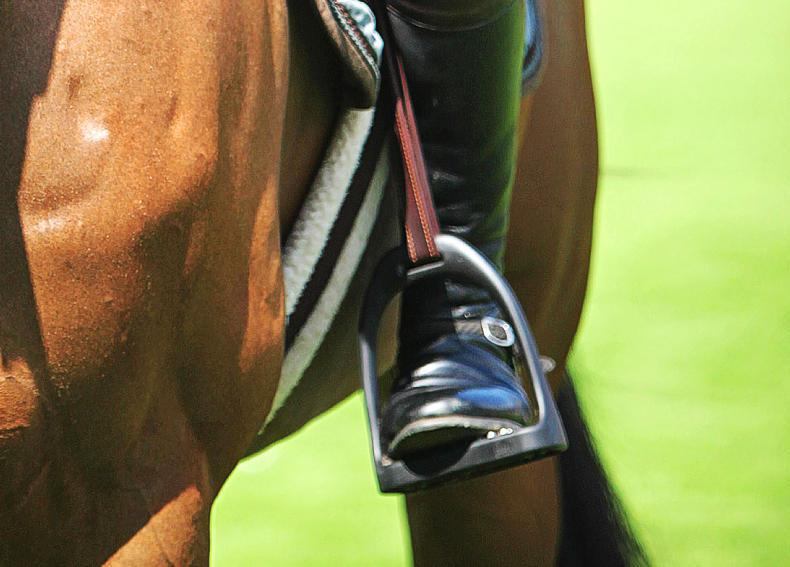 IRISH HORSE WORLD FIXTURES, AUGUST 31st 2019
A comprehensive listing of what is on in your area and on the international scene