Just one final step...
You must confirm your email address by clicking on the link we’ve sent to your email address.
You are only one short step away from reading 5 free Field+ articles.
SHOW JUMPING: Max Wachman wins individual gold at European championships

TIPPERARY'S Max Wachman is the new European U16 Show Jumping champion after he added the individual gold medal to the team gold medal he won on Friday at the FEI European Pony Championships in Strzegom, Poland this afternoon.

Riding the Coolmore Show Jumping-owned Cuffesgrange Cavalidam (ISH), 15-year-old Max finished as the only rider to complete all five rounds of the championship competition on a zero score.

Today’s result comes 12 months after the Tipperary teenager won individual silver at the 2018 European Championships at Bishop Burton in the UK.

Britain’s Holly Truelove took the silver medal after a jump-off against Ilona Mezzadri (FRA) who collected the bronze.

All five Irish riders were part of the GAIN Irish U16 team managed by Gary Marshall that won team gold at the European Championships on Friday.

Horse Sport Ireland CEO Ronan Murphy said: “This performance from Max was simply outstanding. To finish five rounds of Championship jumping and a jump-off round in the team competition on a zero score is an incredible achievement.

"Congratulations to Max, to the winning owners Coolmore and to Ronan Sheehan – breeder of the winning pony.

"This is a superb finish to the 2019 U16 European Championships, with Ireland winning three medals in total – show jumping team gold, show jumping individual gold and eventing team bronze and we also had excellent performances from our two dressage individual riders.

"I want to thank all those working behind the scenes who helped to make this happen and to all our loyal sponsors for their support.

“I also want to take this opportunity to wish our senior Dressage, Para Dressage and Show Jumping riders the very best of luck in the hugely important Longines FEI European Championships which get underway on Monday in Rotterdam.”

The Irish teams for 2019 FEI European U16 (Pony) Show Jumping, Eventing and Dressage Championships are sponsored by GAIN Equine Nutrition 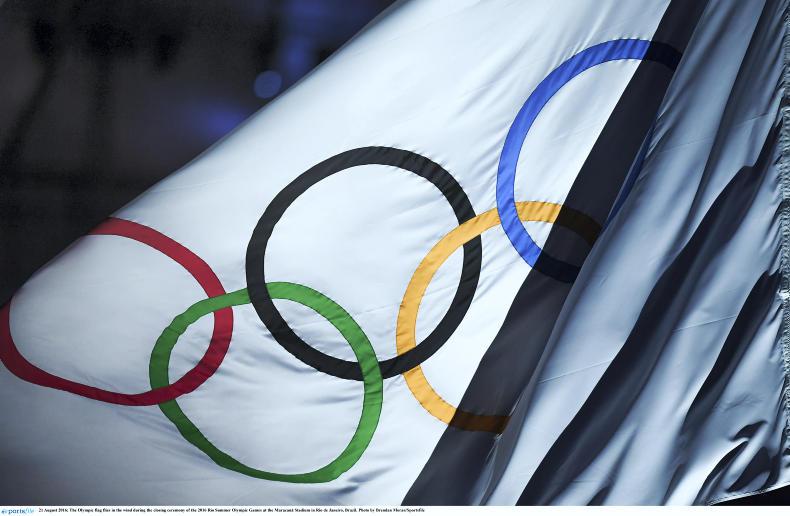 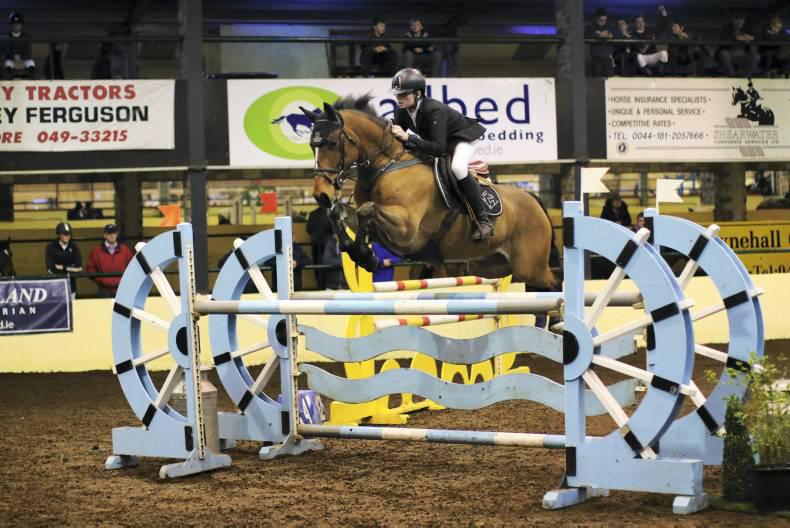 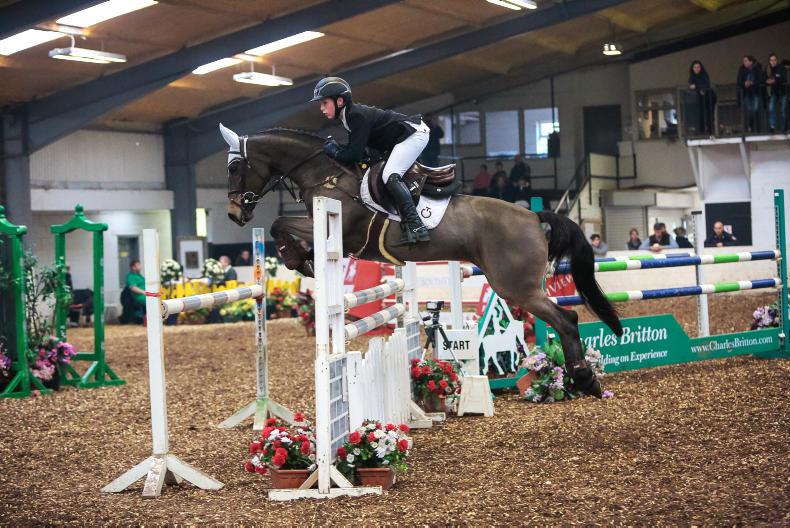 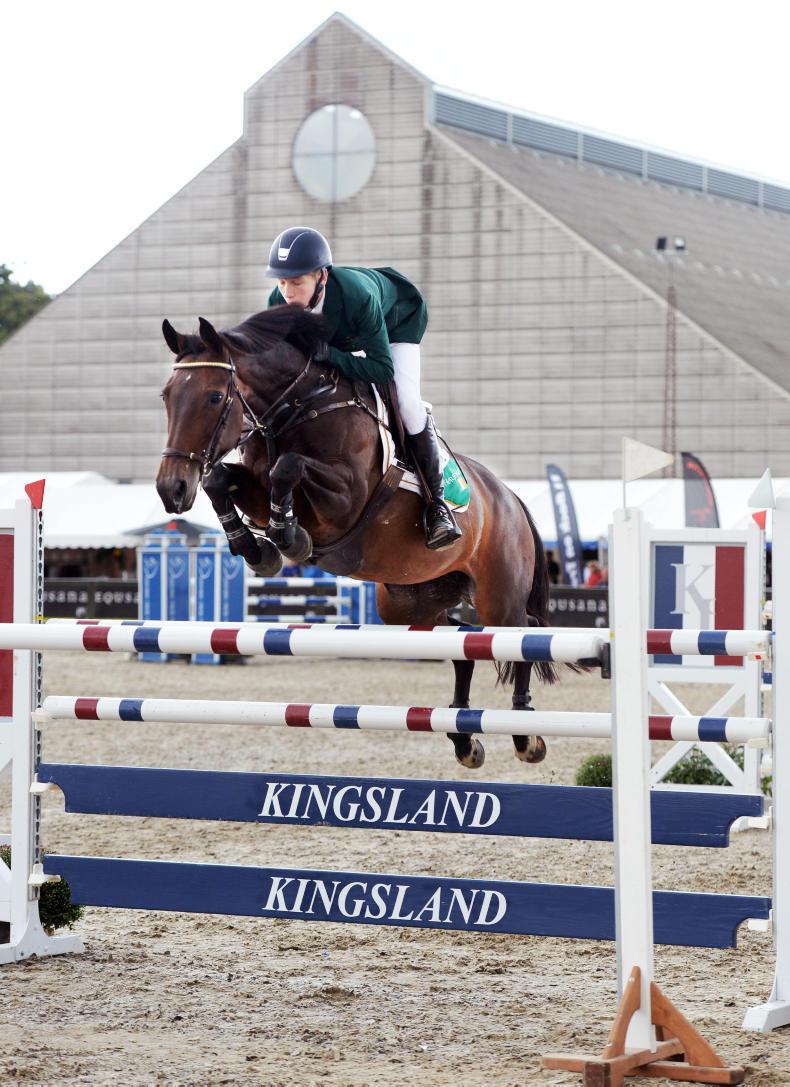