Just one final step...
You must confirm your email address by clicking on the link we’ve sent to your email address.
You are only one short step away from reading 5 free Field+ articles.
SHOW JUMPING: Kenny second in €1.25 million Super Grand Prix Final

The Prague showcase featured the top 18 riders from this season’s Global Champions Tour Grand Prix competitions which took place at venues throughout the globe. Kenny and the 13-year-old stallion kept all the poles standing in the first round but picked up a time fault which left him in fifth place heading into the second round. A perfectly calculated second round saw Kenny again jump clear, adding another time fault to finish on a score of two faults to put pressure on those in front of him.

Three of the riders ahead of Kenny lowered fences to leave the Irishman in second place on the podium to collect €250,000 with Britain’s Ben Maher and Explosion W the only combination to jump double clear to take the win when last to jump, while Swiss rider Martin Fuchs took third place on the podium with Clooney 51.

The result will be a further boost for Kenny on the World Ranking list at the end of this month. The Offaly rider is currently at No.8 in the world following a superb season which saw him claim several top Grand Prix wins along with playing a key role in Ireland’s success at the FEI Nations Cup Final in Barcelona which clinched Olympic qualification. Prague will host the Global Champions League Super Cup tomorrow (Sunday) with Darragh Kenny again in action while Ireland will also be represented by Cian O’Connor and Mark McAuley. 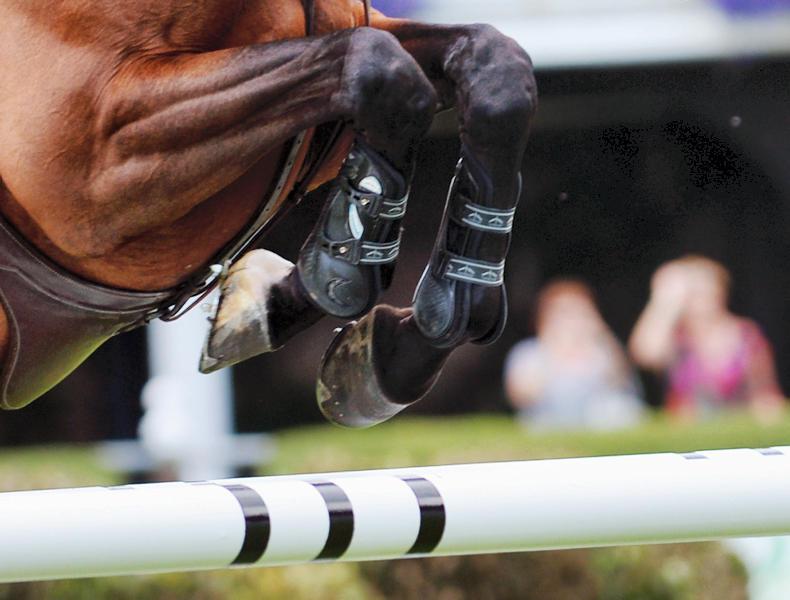 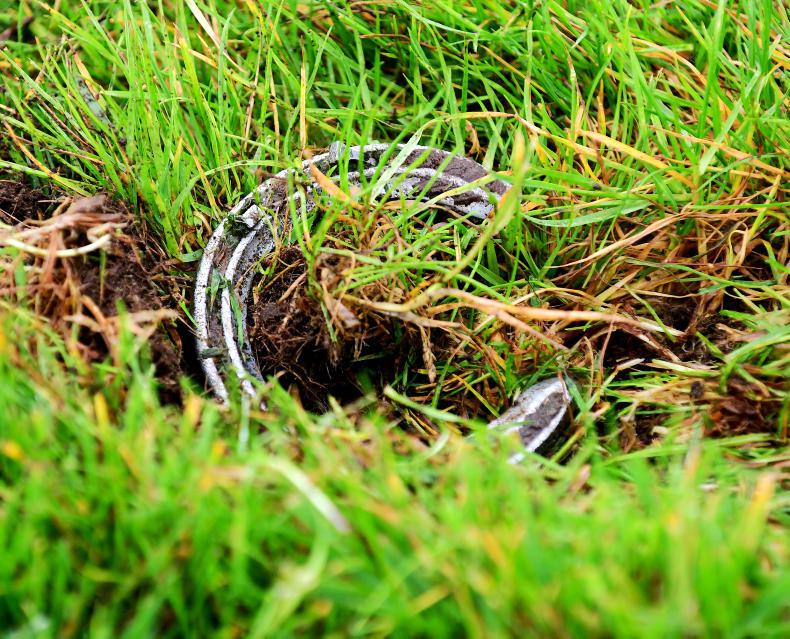 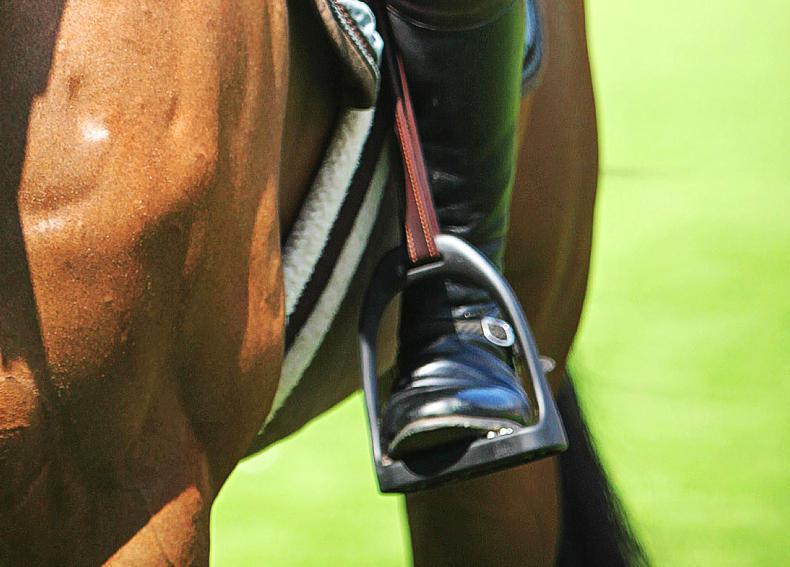 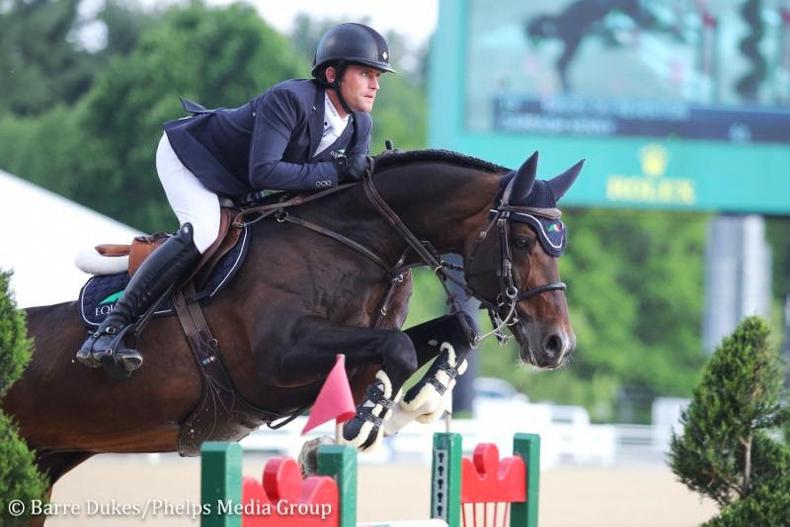 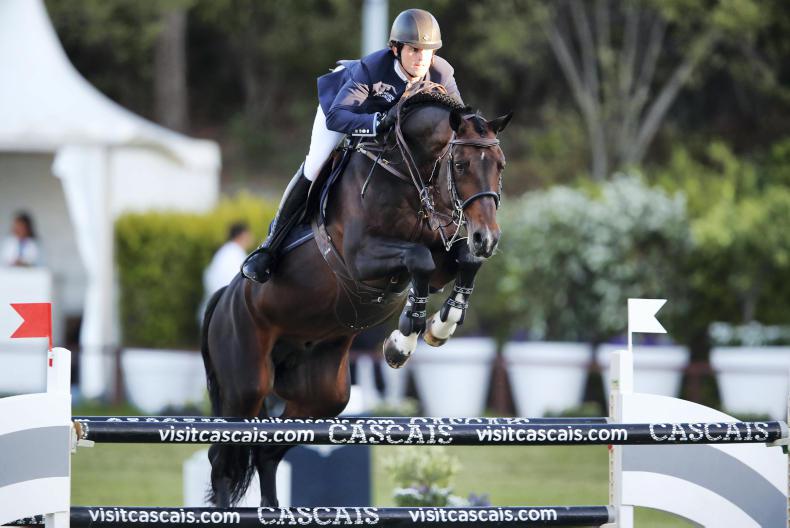 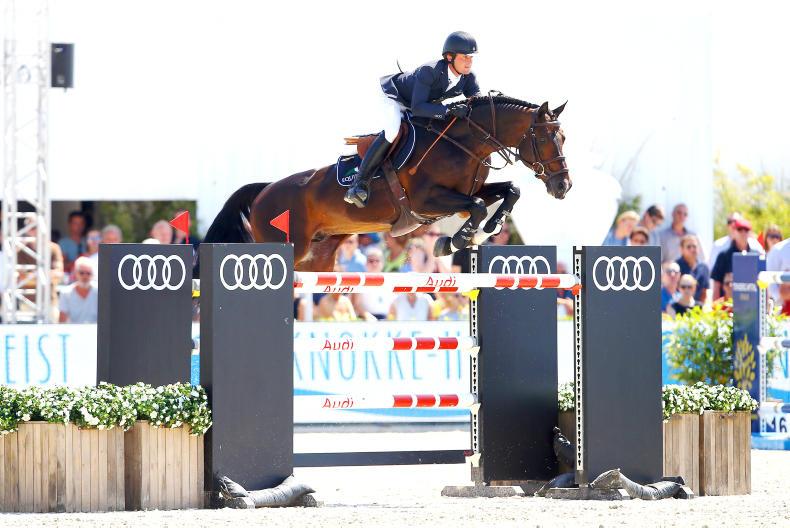