Just one final step...
You must confirm your email address by clicking on the link we’ve sent to your email address.
You are only one short step away from reading 5 free Field+ articles.
SHOW JUMPING: Kenny and Babalou bounce back to win Kentucky Grand Prix

The result completes a brilliant comeback for Kenny’s winning mount Babalou 41, owned by Jack Snyder. The 13-year-old mare missed out on a place at last year's World Equestrian Games after undergoing emergency colic surgery as Kenny explained: “After her win in last year’s Grand Prix, she was amazing through the summer but unfortunately she had colic surgery and we spent the whole winter working to get her back to her best again. She finally feels like she’s there. It’s nice to have her back to her old self again. Next she will jump two weeks in Spruce Meadows in both Grand Prix classes and then I will aim her for the Grand Prix in Aachen [Germany] again.”

Seven of the 49 starters made it into the jump-off and Kenny took the lead with a clear round in 47.84 seconds, nearly a full second faster than Margie Engle (USA) who had been leading with Royce. Last to go, Ali Wolff (USA) and Casall tried to beat Kenny’s time, however she fell just half a second short, finishing on a time of 48.26 to take runner-up spot while Engle would finish third.

Kenny’s victory tops a successful week for the Irishman at the Kentucky Spring Horse Show, having multiple wins aboard various rides in the Rolex Stadium. Kenny and Babalou 41 have been partnered together for just over a year and have had notable success across the globe.

Speaking about his winning jump-off round in Kentucky, Kenny said: “Babalou is just so naturally fast. She was great and she jumped fantastic in the jump-off. She’s had great success in this ring for a long time so I’ve been very happy that she was so good today too.” 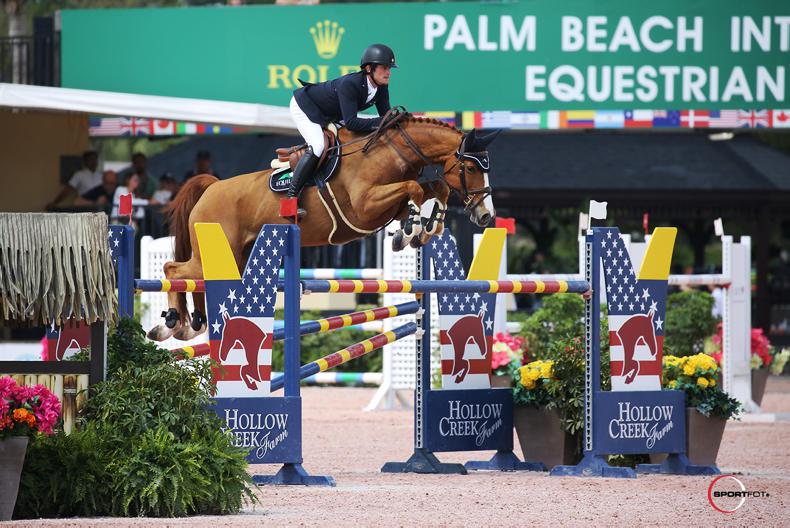 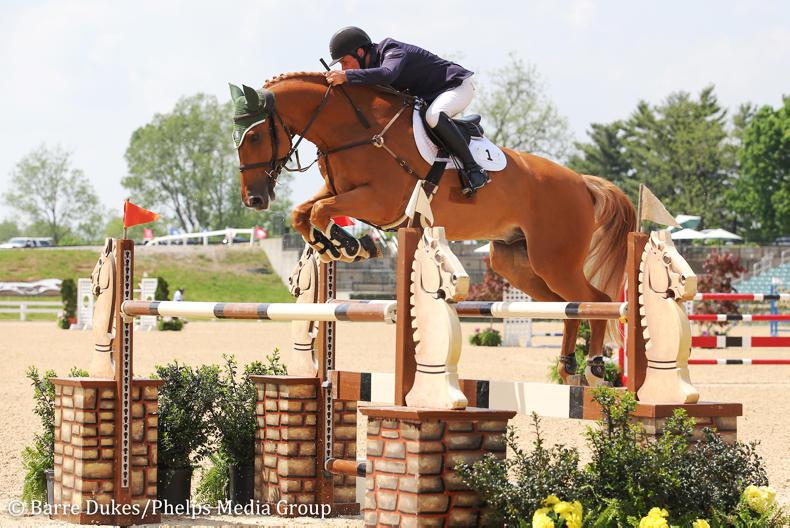 Show jumping
INTERNATINAL: Clean sweep for Kenny in Kentucky
By Irish Field Contributor on 14 May 2018
Field + 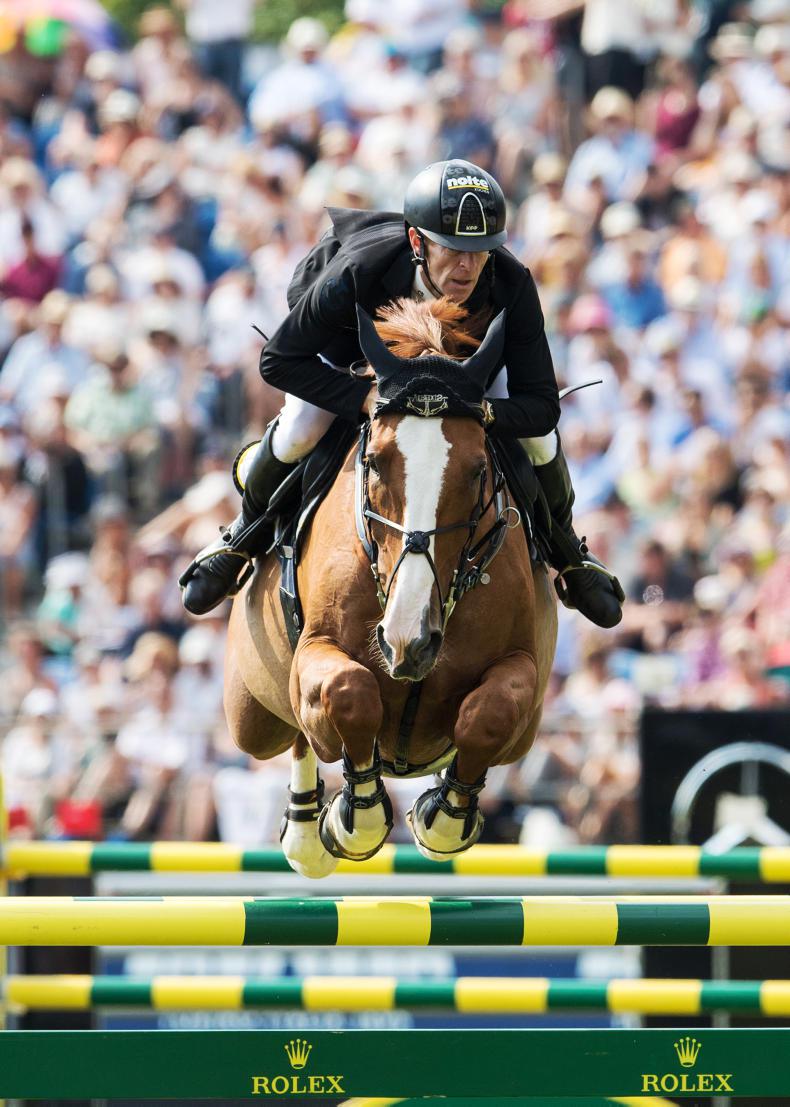