Just one final step...
You must confirm your email address by clicking on the link we’ve sent to your email address.
You are only one short step away from reading 5 free Field+ articles.
SHOW JUMPING: Irish show jumpers in flying form

IRISH show jumping riders recorded an impressive run of results at the weekend, with a string of wins across Europe and North America.

Ireland was represented at the prestigious World Equestrian Festival in Aachen by Olympian’s Bertram Allen and Darragh Kenny, with both riders claiming major wins. Offaly-born Kenny began the week by taking victory with Crispo R in the Sparkassen-Youngsters Cup and followed this up with another Aachen win with Volnay du Boisdeville in the 1.50m competition.

On Friday Wexford’s Bertram Allen also took a five-star win at the Aachen venue. Riding the 11-year-old Irish Sport Horse gelding FTS Killossery Konfusion, Allen finished half a second ahead of his nearest challenger in the 1.45m two phase class. Paul O’Shea was also best of the Irish in the 1.60m Grand Prix and landed a runner-up finish with Skara Glen’s Machu Picchu while Andrew Bourns and the Irish Sport Horse Sea Topblue finished fifth. Conor Swail and Count Me In take a victory lap after winning the ATB Financial Cup on Saturday of the Spruce Meadows ‘North American’, presented by Rolex © Spruce Meadow

Co Down’s Conor Swail continued his impressive run of results at Spruce Meadows in Canada by taking victory in Saturday’s ATB Financial Cup Winning Round. Riding the 14-year-old gelding Count Me In, Swail took the top prize with the fastest clear in a 10-horse jump-off.

This was the second win for Swail and Count Me In this season at Spruce Meadows, after having also won the Cardel Homes Jumper Cup on the opening day of the Spruce Meadows ‘National’ CSI 5*, presented by Rolex, two weeks ago. Galway’s Michael Duffy also recorded a five-star win at the weekend when he guided the 12-year-old gelding Jeff Ten Halven to victory in the 1.55m jump-off class at St Tropez in France.

In the feature Grand Prix in St Tropez, Co Louth’s Mark McAuley and Jasco Vd Bisschop finished as runners-up, while Michael Duffy also made it into the jump-off and finished sixth aboard Jeff Ten Halven. Victory went to Egypt’s Abdel Said and Bandit Savoie. 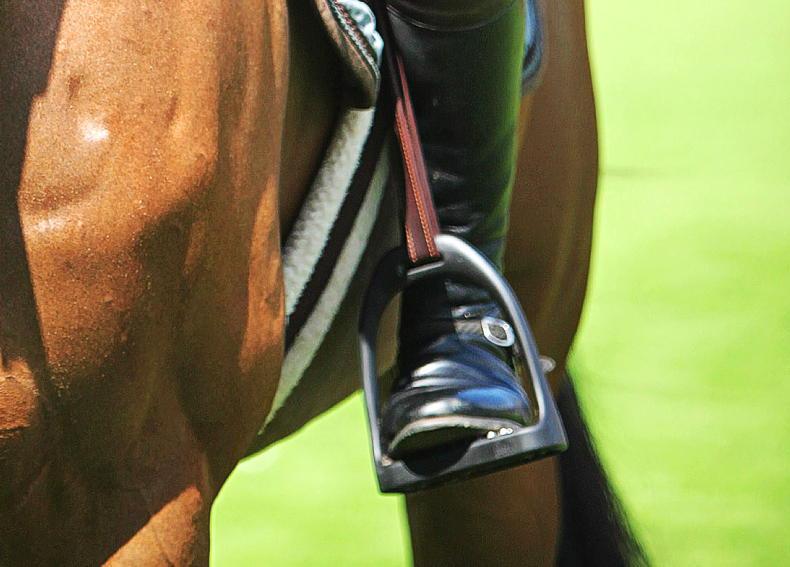 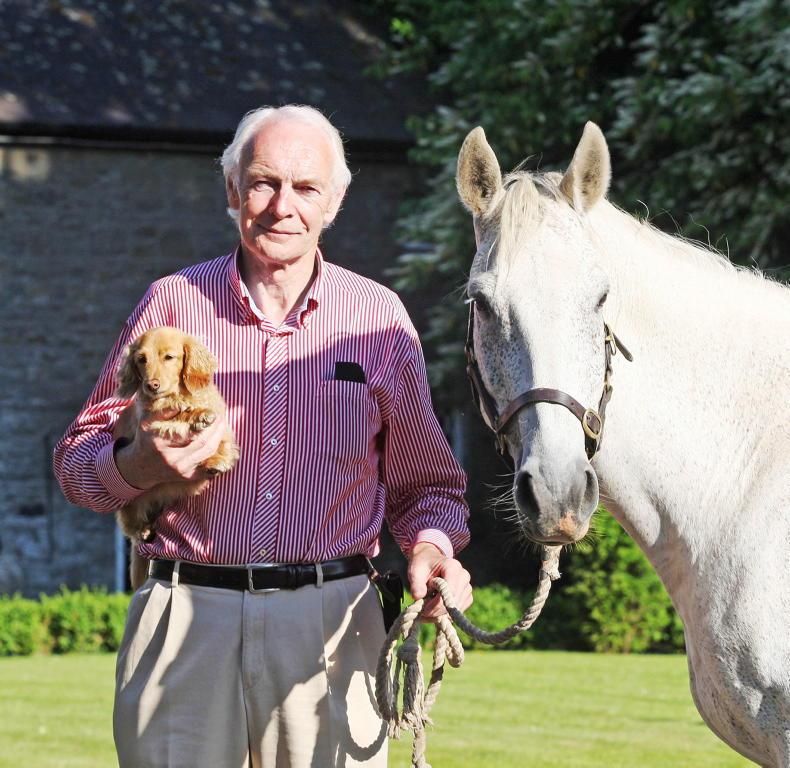