Just one final step...
You must confirm your email address by clicking on the link we’ve sent to your email address.
You are only one short step away from reading 5 free Field+ articles.
SHOW JUMPING: HHS Vancouver delivers ISH Studbook win for McEntee

HHS Vancouver (ISH) by Pacino (BWP) bred and owned by Marion Hughes and ridden by John McEntee, jumped double clear in a time of 31.52 seconds to win the seven-year-old final of first leg of the Irish Sport Horse Studbook Showjumping Series at Galway Equestrian Centre.

One of only five double clears in the seven-year-old class, McEntee beat off stiff competition from the 30 competitors in the class. In the five-year-old final, 19 combinations jumped double clear to split the win, while in the six-year-olds, there were 28 clear rounds.

Frances O’Brien from Galway Equestrian Centre said: “We are delighted to be hosting the first leg of the ISH SJ Series in 2020. We welcomed the new SJI Live system and it has worked extremely well for all competitors and it aided in the smooth and successful running of our show. Mark Breen was on hand to help with any queries on using the new system and it all went really well. All riders were on time and the four supervised warm-up areas helped in keeping with the Covid-19 restrictions.”

There was €10,500 on offer in Galway Equestrian centre from the Irish Sport Horse Studbook for these young horse classes. The next leg takes place in Barnadown from July 18th - 19th.

Full results, including breeding information, are detailed below:

=1st SVS Miss Zigali (ISH) by Kigali out of P.Zermie by Palfrenier bred and Owned by Brian Hutchinson ridden by Jason Foley

=1st LISSADELL (ISH) by Plot Blue out of WINTER CRUISE by CRUISING (ISH) (TIH) bred and owned by Dr. Noel Cawley and ridden by Ethen Ahearne

=1st LCC Lui Two (ISH) by Luidam out of Wendoliene by Darco bred by Tom Taite, owned by Linda Courtney and ridden by Annie Courtney-Cadam

6th Zambia (ISH) by Diamant De Semilly out of Sambia by Alba bred by Alan Robertson owned by Gabriel Mullins and ridden by Gemma Phelan. 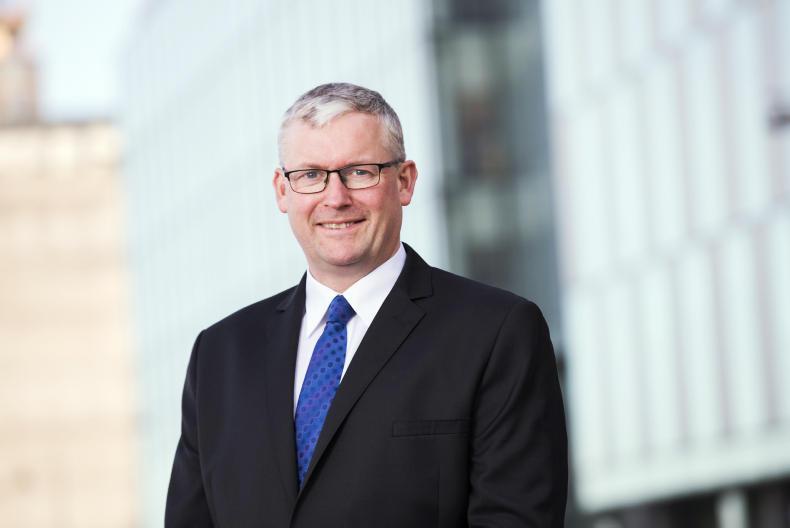 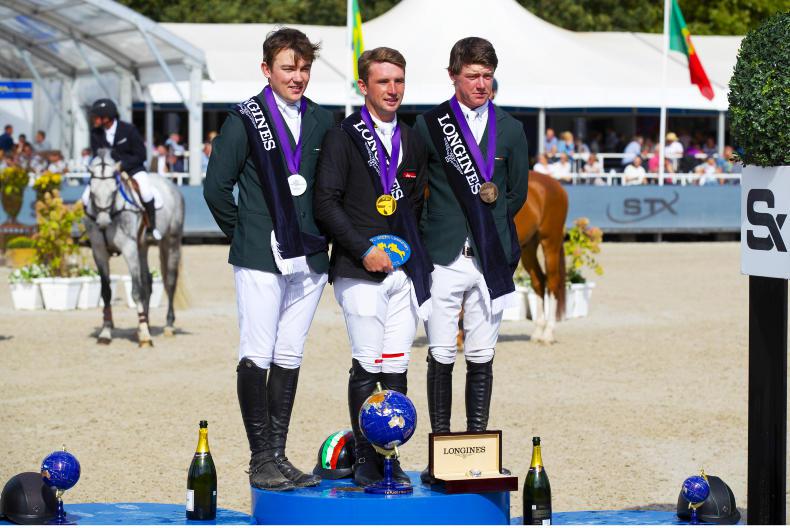 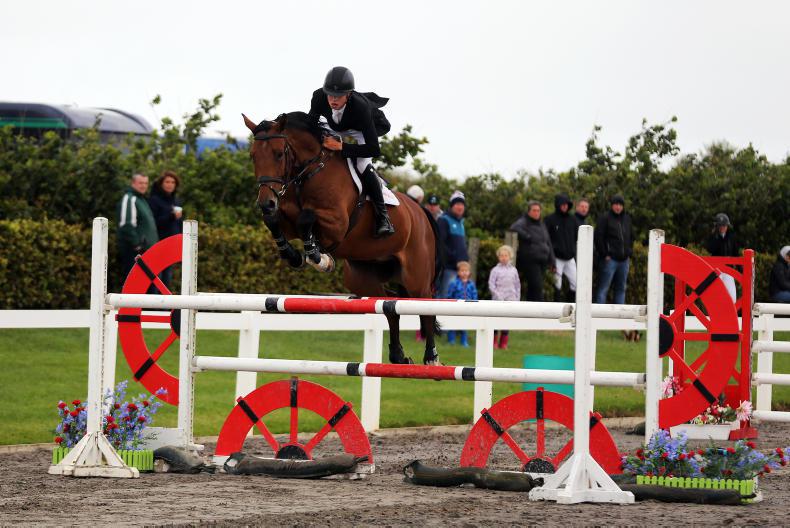 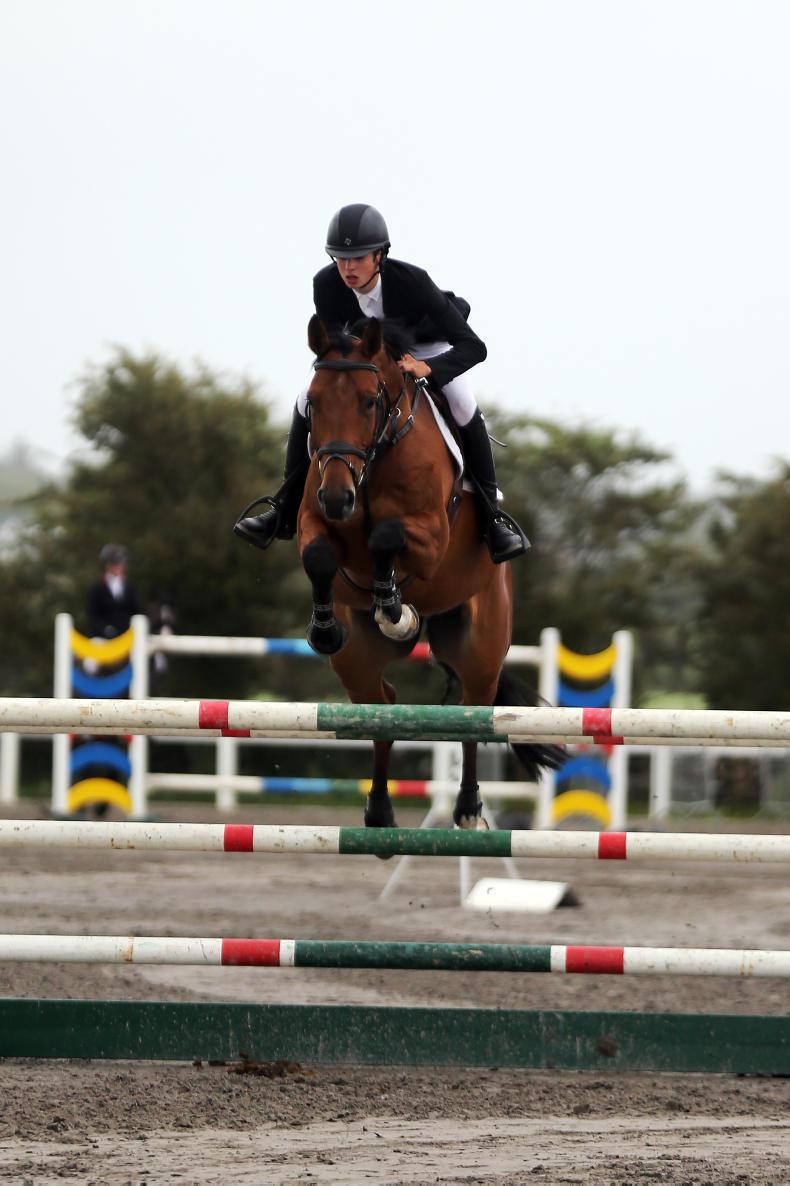