Just one final step...
You must confirm your email address by clicking on the link we’ve sent to your email address.
You are only one short step away from reading 5 free Field+ articles.
SHOW JUMPING: Germany take victory at Sopot

On a day when Marcus Ehning and Funky Fred produced an uncharacteristic drop-score for the German side, victory was sealed by double-clear performances from Maurice Tebbel with Don Diarado, Christian Kukuk with Mumbai and Andre Thieme partnering DSP Chakaria.

Thieme’s second clear piled all the pressure on Belgian anchorman Niels Bruynseels who needed to provide a foot-perfect run from Delux van T&L in order to maintain a zero scoreline for his country also, thus forcing a jump-off against their German rivals.

However two down put paid to Belgian chances, and they lined up second carrying just four faults while Ireland, Norway and Great Britain all collected 16 faults to fill the next three places ahead of France, USA, Morocco, Poland and Italy.

The final round of the 2021 Longines FEI Nations Cup Series is set for Rotterdam in two weeks' time before Ireland take part in at the Nations Cup final in Barcelona in October as the defending champions. 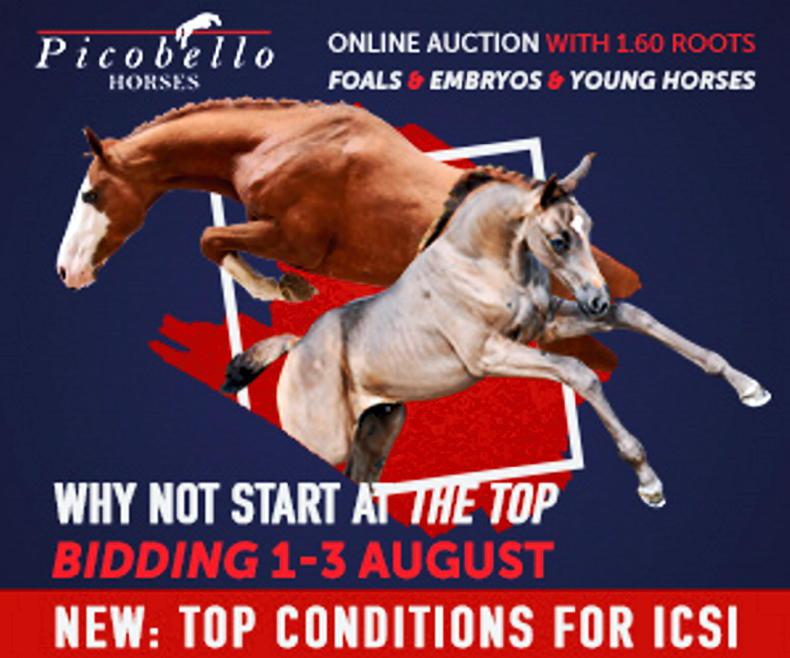 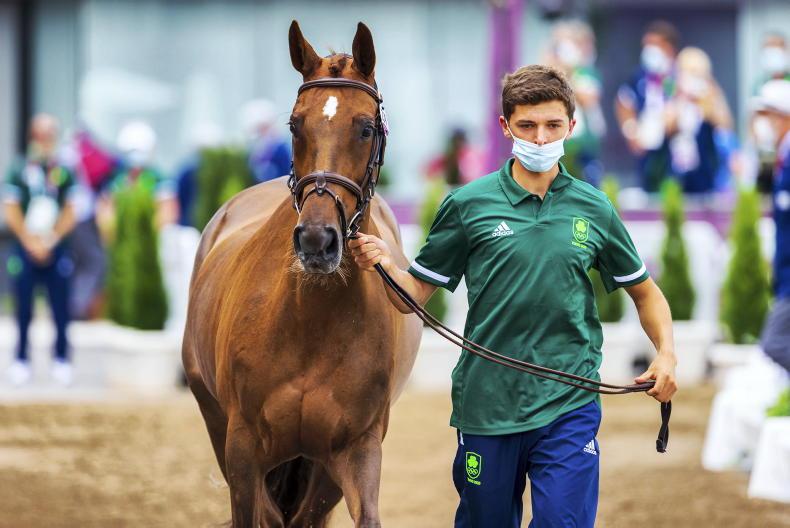 Eventing
TOKYO: Daniels and Rioghan Rua out of Olympics, replaced by Austin O'Connor
By Judith Faherty on 29 July 2021
Free 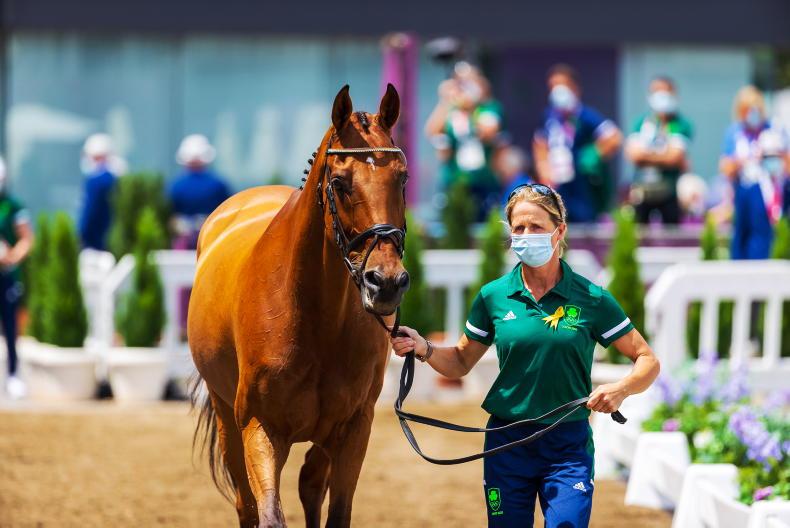