Just one final step...
You must confirm your email address by clicking on the link we’ve sent to your email address.
You are only one short step away from reading 5 free Field+ articles.
SHOW JUMPING: Four-star Grand Prix win for Michael G. Duffy in Spain

Speaking afterwards, Michael G. Duffy highlighted how Lapuccino - bred by Galway's Sven Kapp - is a special horse for him:

“Today’s course was very tough, with high-level riders and only six horses that finished without faults. I didn’t do anything crazy [in the jump-off]. I stayed fast all the way and on the last line I pushed even more, I think that was where I saved time. Lapuccino has been with me for five or six years and with each passing year he makes things better. He has taken me all over the world and I adore him. Today he gave everything for me and winning this Grand Prix is very special.”

The four-star win for Duffy and Lapuccino 2 (ISH) came less than 24 hours after Wexford’s Bertram Allen and the Irish Sport Horse Pacino Amiro took victory in the five-star Grand Prix at the Winter Equestrian Festival in Florida, USA. 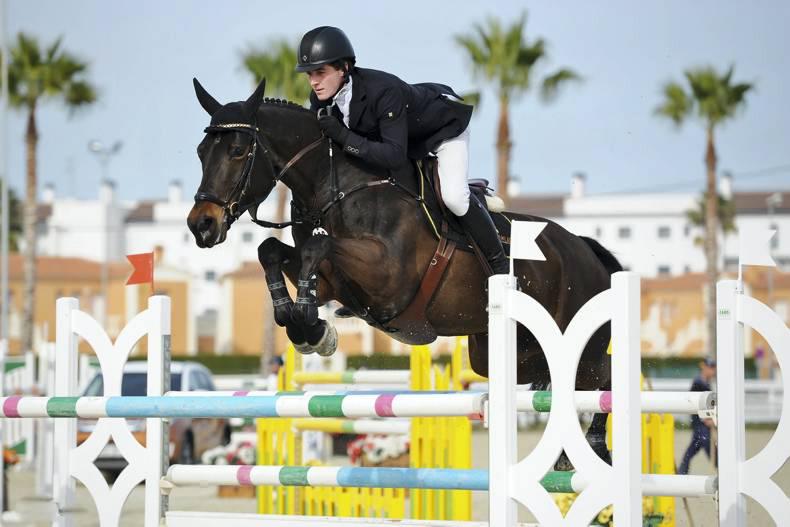 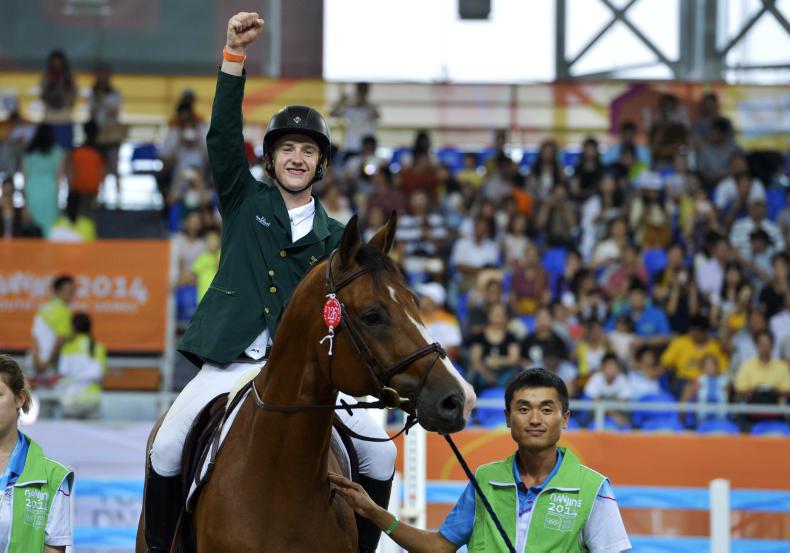 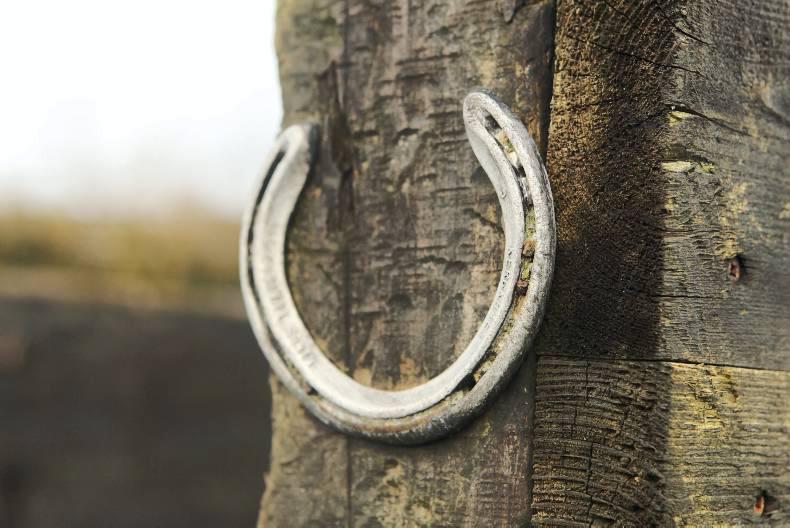