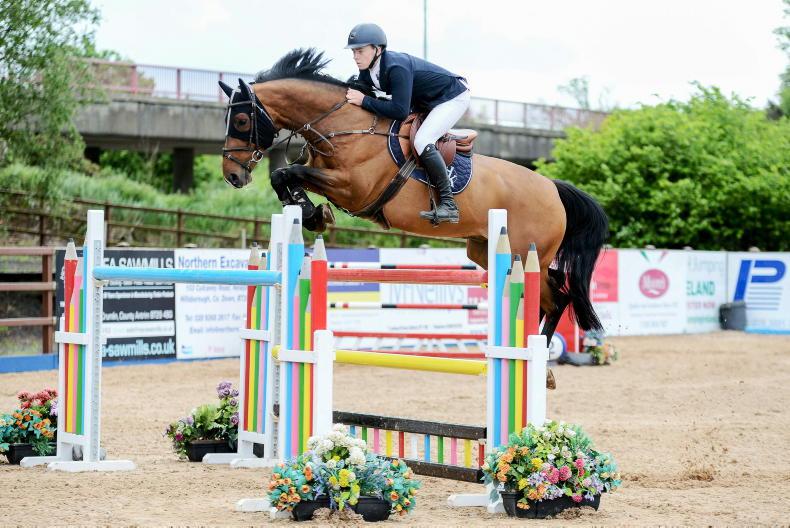 THE seven and eight-year-old class set a challenging 1.45m track for the 71 starters forward and offered just nine qualifying places.

A total of 21 made it through to the second round. Of these just eight kept a clean sheet throughout and the top six of these were just seven years old.

The Ennisnag Stud-bred ESI Ali (Stakkato Gold - Tygo) and Seamus Hughes Kennedy proved best of the bunch taking the top-spot over a second and a half ahead of runner-up Sorcha Hennessy’s Inlaws Manolo (Corland - Lord Z) and Derek McConnell in 45.72.

Mullingar to host next round

The German-bred Far Wes Du Hus, owned by Catlefield Breeding Farm and ridden by Jason Foley, slotted into sixth while Jason Higgins and his own Balanda Star K Z were seventh.

The next round of qualifiers for horses aged four, five, six and seven/eight takes place at Mullingar Equestrian Centre on June 15th.