Just one final step...
You must confirm your email address by clicking on the link we’ve sent to your email address.
You are only one short step away from reading 5 free Field+ articles.
SHOW JUMPING: Darragh Kenny fourth in five-star Grand Prix in France

Riding the nine-year-old gelding Classic Dream, who is owned by Ann Thompson, he was one of just six riders who managed to jump clear in the first round.

They also kept all the poles standing in the second round jump-off and crossed the line clear in 36.69 seconds when fourth to go.

French riders filled all of the top three places on the podium, with Simon Delestre and Hermes Ryan taking the winner's prize of €99,000 with a time of 35.34.

Darragh Kenny maintained his position of number eight on the latest World Rankings which were released this week and will next week take part in the Rolex Top 10 final at CHI Geneva in Switzerland. 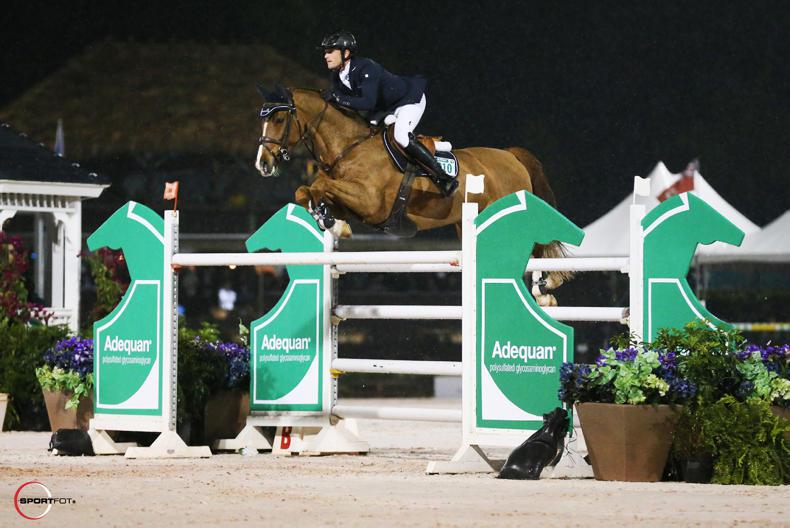