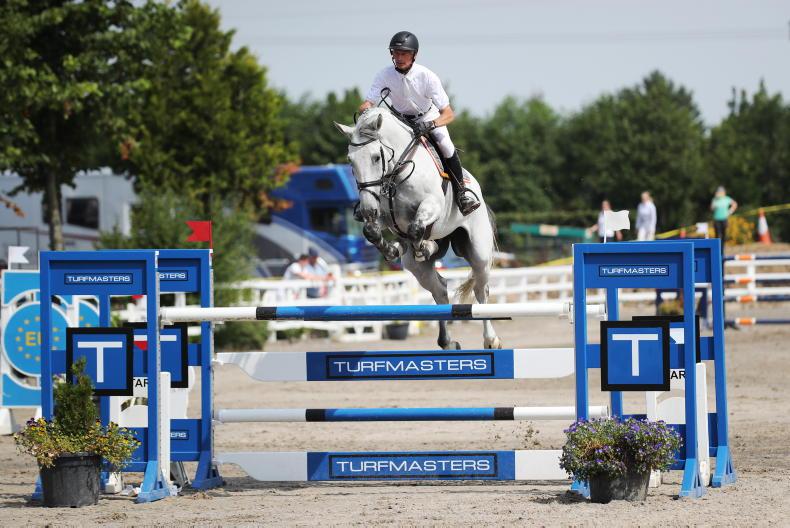 FRANCIS Connors is gaining momentum on the Gain/Alltech Grand Prix leaderboard as he rode to victory in the round at Coilog Equestrian with CSF James Kann Cruz. Most riders are only too well aware that Connors, a multiple winner of the National Grand Prix league, is always one to watch.

This combination has been knocking on the door for the last few rounds, finishing second in Cork Summer Show and Maryville. The win places Connors in second place overall in the top series with only three rounds before the final at Tipperary Equestrian in September. 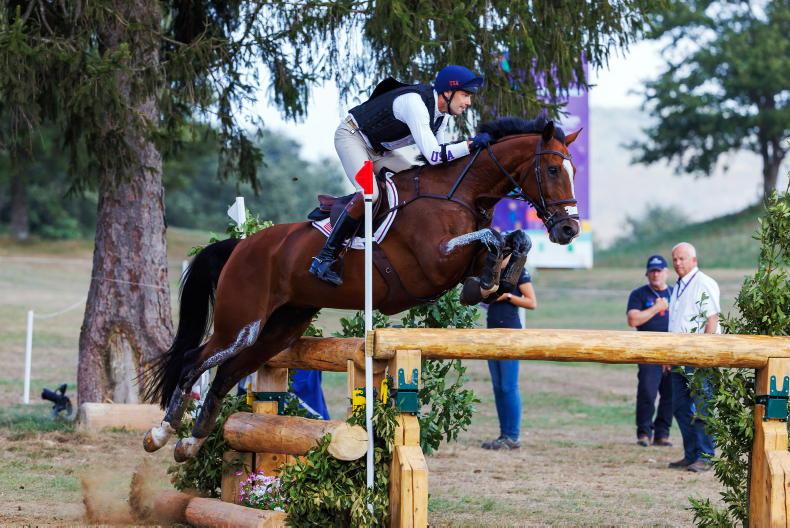 Susan Finnerty
NEWS: ISH studbook regains WBFSH eventing title
The Irish Sport Horse (ISH) has reclaimed its place as the leading studbook for Eventing horses in 2022, moving up from 3rd place in 2021 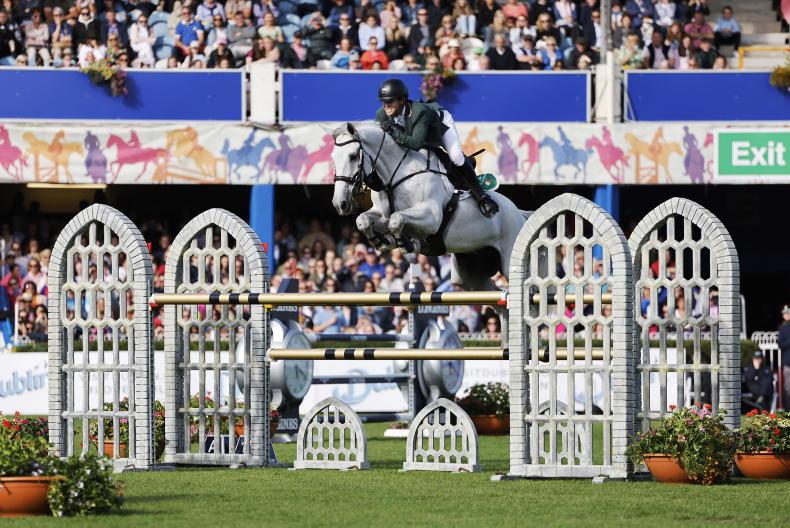 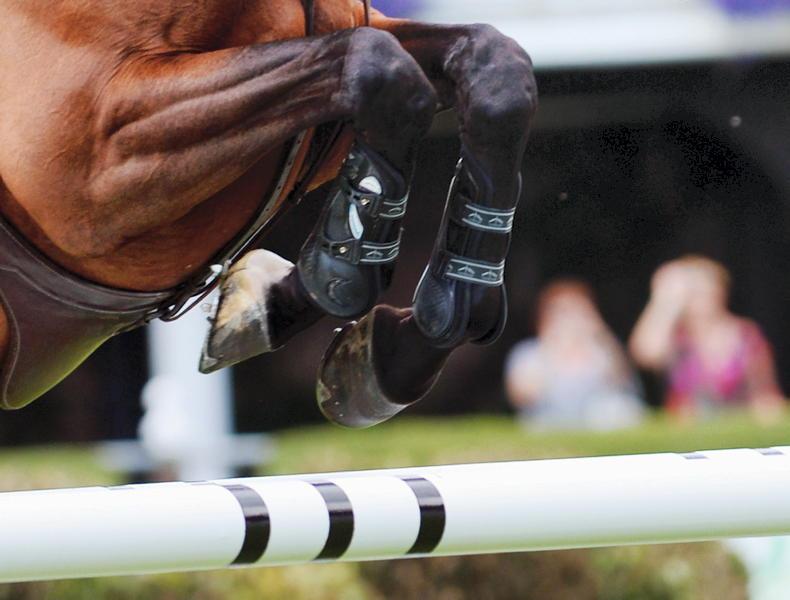 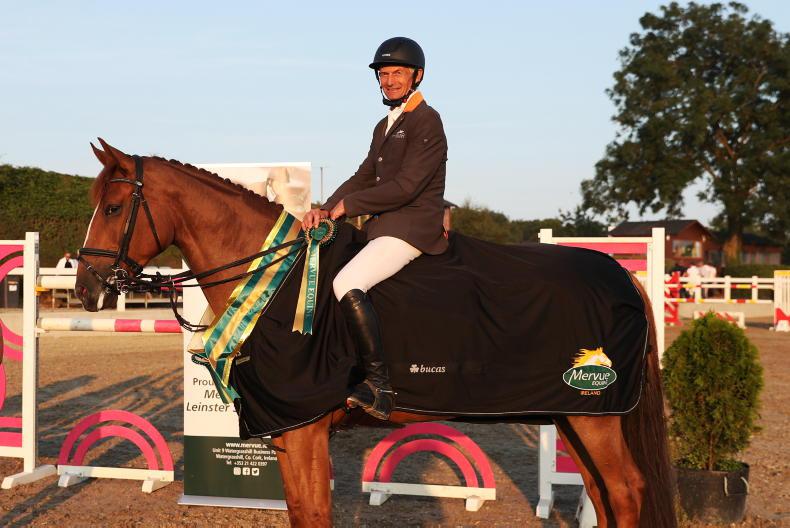