Title: Sheikh Hamdan: His legacy will live on in pedigrees

Speak to any of his trainers or retained jockeys, and they all say the same – a gentleman to deal with, loyal and blessed with an incredible passion for his horses. 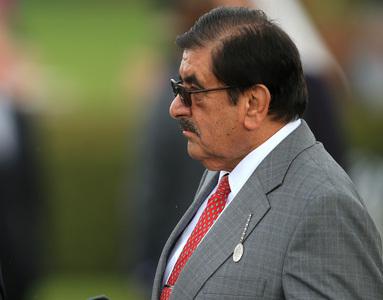 Sheikh Hamdan Al Maktoum, whose death was reported on Wednesday, made an indelible mark on the world of horse racing.

Born on December 25th, 1945, the son of the late ruler of Dubai, Rashid bin Saeed Al Maktoum, and older brother of Sheikh Mohammed bin Rashid Al Maktoum, Sheikh Hamdan was the deputy ruler of Dubai, as well as being the Minister of Finance and Industry of the United Arab Emirates.

Having attended Bell School of Languages in Cambridge between 1967 and 1968, he was the deputy prime minister of the UAE between 1971 and 1973.

He shared his love for horses with his brothers, and his influence on the world racing scene cannot be overstated, not only through the exploits of brilliant racehorses such as Nashwan and Dayjur and so many others, but also across the industry.

His Shadwell Stud breeding operation reached around the world – with horses trained in America, Australia, Dubai, South Africa, Ireland and France – and his investment in the sport is virtually unquantifiable, from bloodstock to sponsorship and people and property.

Sheikh Hamdan enjoyed his first winner in Britain in 1980, and Al Bahathri was one of his first truly top-class fillies – narrowly touched off in the 1985 1000 Guineas before going on to make amends in the Irish equivalent.

She also won the Coronation and Falmouth Stakes, with Sheikh Hamdan later funding one of the main training gallops in Newmarket and naming it in her honour.

Crowned champion owner in Britain nine times and a leading figure in the creation of Godolphin, undoubtedly his most famous horse was the home-bred Nashwan, who lit up the 1989 Flat season with his victories in the 2000 Guineas and Derby under Willie Carson.

Dayjur was, of course, a sprinter to behold – heartbreakingly failing to win the Breeders’ Cup Sprint when jumping a shadow close to the line – and more recently Battaash has been another sprint king in the blue and white silks.

Many other Classic victories came Sheikh Hamdan’s way – and the brilliant filly Salsabil famously beat the colts in the 1990 Irish Derby. He even won the Melbourne Cup, twice, through At Talaq (1986) and Jeune (1994).

Dubai World Cup success has been his, with Almutawakel (1999), Invasor (2007), and just last season Mohaather oozed class in winning the Sussex Stakes.

Speak to any of his trainers or retained jockeys, and they all say the same – a gentleman to deal with, loyal and blessed with an incredible passion for his horses.

Perhaps a pivotal moment for Sheikh Hamdan’s breeding empire was the decision to purchase Height Of Fashion from the Queen for a reported £1.5million in 1982.

While Height Of Fashion disappointed in two starts in his colours, she was to prove a broodmare of the very highest order – with the aforementioned Nashwan, plus his siblings Unfuwain and Nayef, among her outstanding progeny.

Her daughter Sarayir went on to produce 1000 Guineas winner Ghanaati, while Oaks heroine Eswarah was a daughter of Unfuwain. The fact last year’s Royal Ascot winner Hukum has Height Of Fashion as his fifth dam admirably illustrates the impact of that inspired buy.

Sheikh Hamdan’s legacy will live on through the Shadwell banner – and the memories of those great horses that carried his instantly-recognisable silks are unlikely to ever fade. 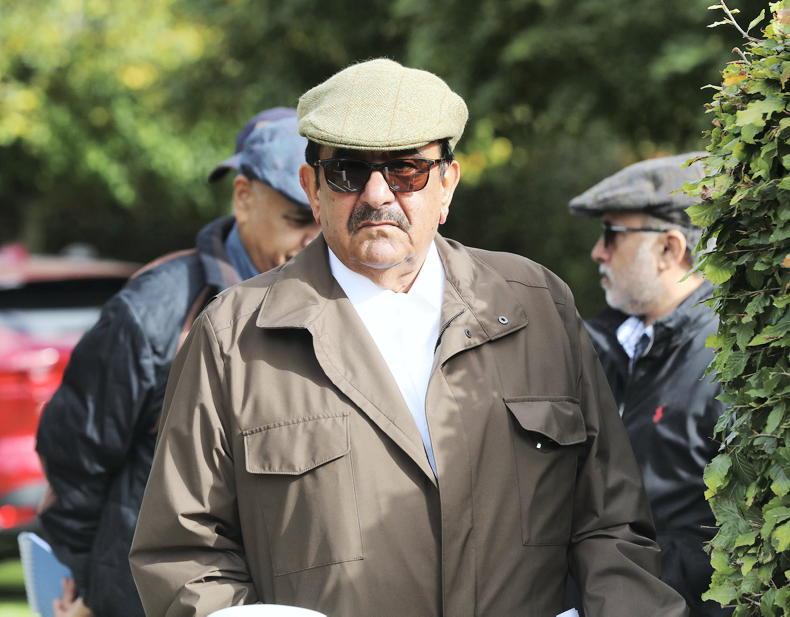 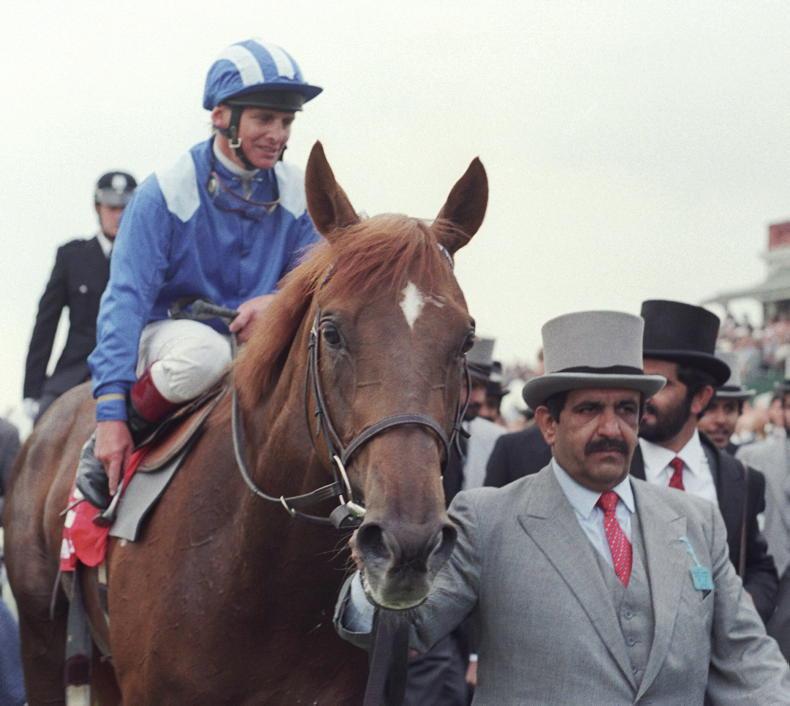