Just one final step...
You must confirm your email address by clicking on the link we’ve sent to your email address.
You are only one short step away from reading 5 free Field+ articles.
Setback rules Daahyeh out of 1000 Guineas bid

Winner of the Albany Stakes at Royal Ascot and runner-up in the Moyglare Stud Stakes at the Curragh, the daughter of Bated Breath was last seen finishing a fine second to Sharing in the Breeders’ Cup Juvenile Fillies Turf at Santa Anita in November.

Varian told Sky Sports Racing: “She’ll miss the Guineas, she’s had a setback so she won’t be confirmed on Monday. She will be mid-July onwards I think.

“We’re upset about it, she would have been a contender for sure. Her profile would read very well in that race, but it’s not to be this year. Hopefully she will be back later in the year.

“We’ve been up against it for a little while. Of course if we could have got to the Guineas we’d have given her every chance, but we’ve lost the race against time with her.

“We’ve accepted that now and we can take our time and concentrate on getting her 100% for July onwards.” 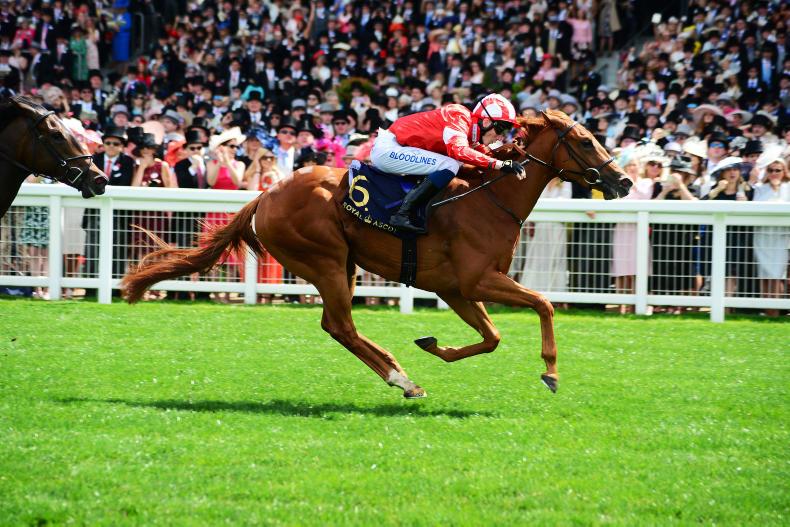