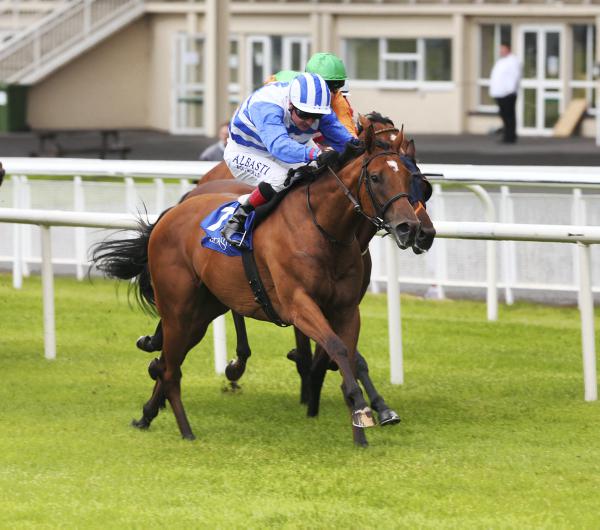 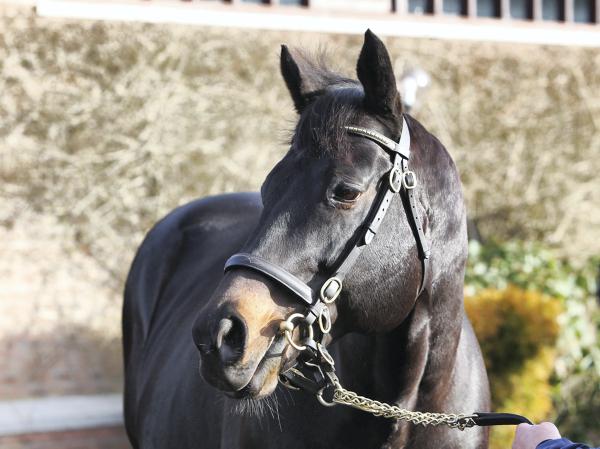 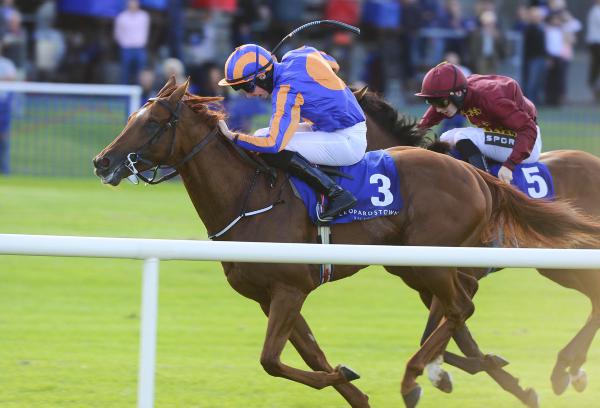 Eye Of The Storm is by champion sire Galileo HEALY RACING.
Previous Next

THE opening juvenile Group 1 contest of the year produced a notable milestone for one young stallion as Coolmore Stud’s top-class performer Rip Van Winkle (by Galileo) became the first of this year’s freshmen to get a winner at the highest level.

His now dual pattern-winning son Dick Whittington, who won the Group 1 Keeneland Phoenix Stakes over six furlongs at the Curragh on Sunday, was reviewed here recently, and he is another success story for his breeders Swordlestown Stud.