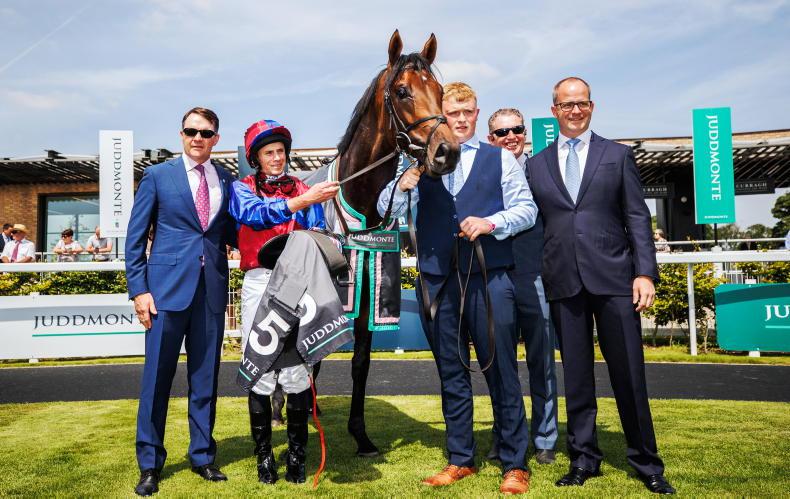 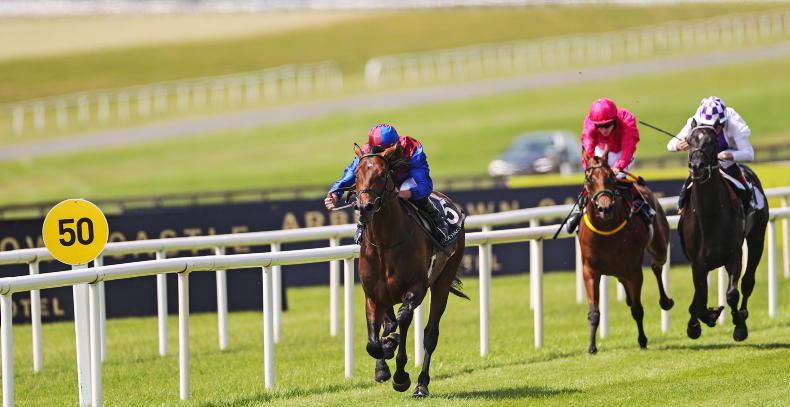 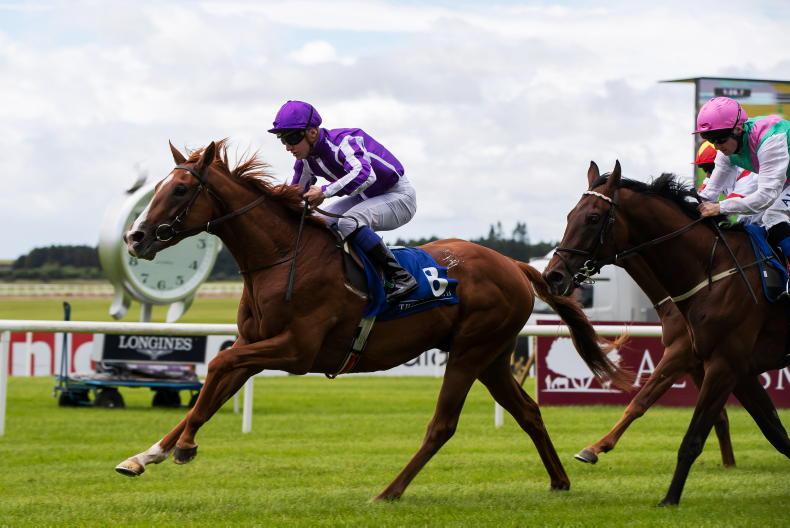 Some of Ireland’s leading two-year-olds are set to line up at the Curragh this Saturday, following the entry and final forfeit stage, which were published this morning.

The O’Brien family will have a very strong representation in the Galileo EBF Futurity Stakes. Hans Andersen, Tower Of London, and Aesop’ Fables are among the entries for Aidan O’Brien, while son Donnacha is set to run his recent Tyros Stakes winner Proud and Regal.

The 15 entries also include Young Ireland and Fleetfoot, trained by Jim Bolger, who landed the race with Mac Swiney in 2020.

The unbeaten Meditate and the recent Silver Flash Stakes winner Never Ending Story, are among the 18 entries in the Alpha Centauri Debutante Stakes.