Title: SALES: Tattersalls Ascot back in action next month 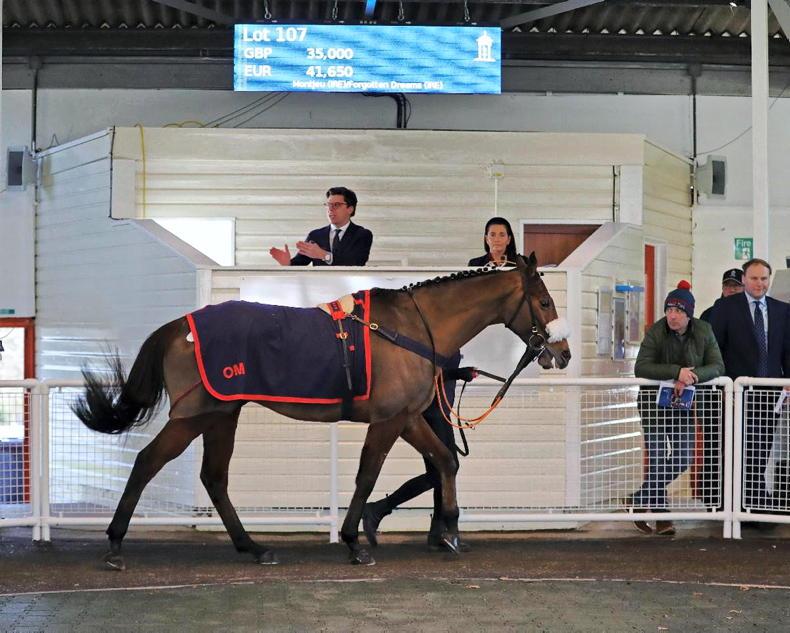 Godolphin is selling seven horses at Ascot on November 4th

TATTERSALLS Ascot will stage its first sale since December 2019 on Thursday, November 4th.

The catalogue for the Tattersalls Ascot November Sale is now online and it numbers 99 lots, though more will be added.

Godolphin has consigned seven lots including the well-bred Kingman filly Kingdom Girl, a placed sister to three blacktype performers including the Group 3 winning Spirit Of Appin.

Local Law, a three-year-old son of Dubawi, should attract buyers’ attention, having been placed over 14 furlong and with a BHA rating of 72.

The Golden Horn gelding Nemean Lion followed up on his win over 15 furlongs at Longchamp when returning to the same track to be placed second in the Group 2, Prix Chaudenay.

Komachi is a lightly raced son of Kingman who was recently placed third in a Class 2 handicap at Newmarket, with a current BHA rating of 87.

The Galileo gelding Toronto was recently placed second over a mile and a half at Pontefract and has previously shown high-class form as a two-year-old when placed second in the Group 3 Tyros Stakes.

Entries of interest with National Hunt and point-to-point form include James King’s Hermin D’Oudairies, a four-year-old Masterstroke gelding who was placed third on his most recent start in a bumper at Galway.

Sevenofus, a five-year-old daughter of Yeats, won a mares’ maiden at Castletown-Geoghegan on October 3rd.

Jackdaws Castle is set to offer the dual winner Wasdell Dundalk who gained an official hurdle rating of 120 following a successful summer campaign.

Wildcard entries will be accepted up until next Friday, October 29th.