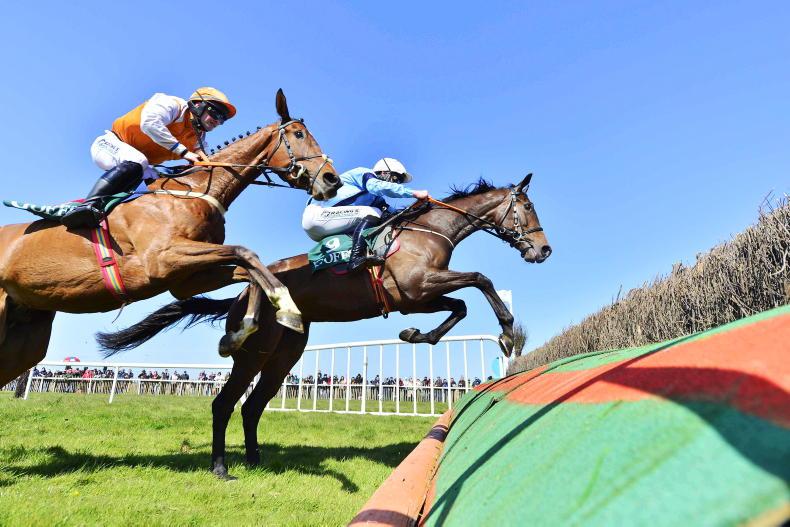 A HOST of Ireland’s leading point-to-point handlers are selling winners and placed horses at next week’s two-day Goffs UK Spring Horses in Training and Point-to-Point Sale. There are 370 horses catalogued and another 84 supplementary entries were added this week.

Also in the catalogue is Porthill, a four-year-old by Flemensfirth who finished just two lengths behind Adieulevieux Enki on his debut, and Shuil Ceoil, who fell at the last when contesting for the lead in the same race.

Tim Kent, managing director of Goffs UK, said: “The Spring HIT/PTP Sale is the largest National Hunt horses-in-training sale in the world and it’s great to see it so well supported again by so many leading owners, trainers and point-to-point handlers.

“As ever the sale features some significant dispersals as Doncaster Spring has an unrivalled record when it comes to this category, most recently when the Grech & Parkin Dispersal was topped by a record-breaking top price of £620,000, whilst Million In Mind is always a highlight and has enjoyed some great days in the Doncaster sales ring.”

Lots: 446 (including 84 supplementary entries this week) 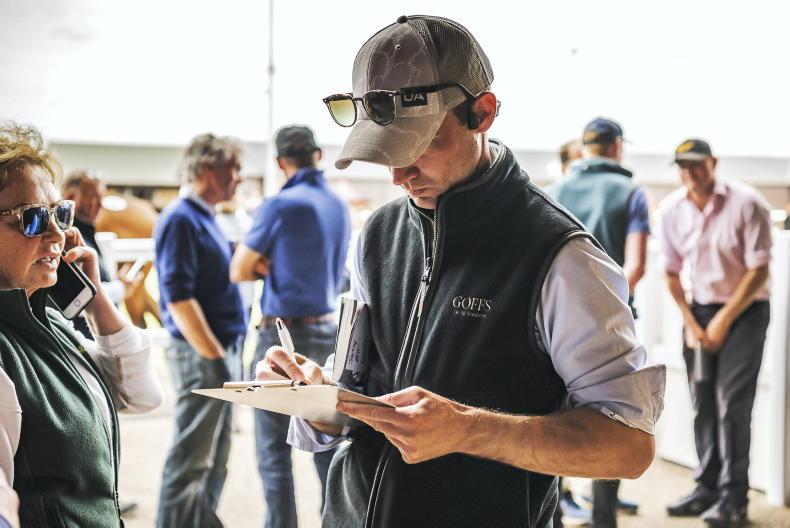 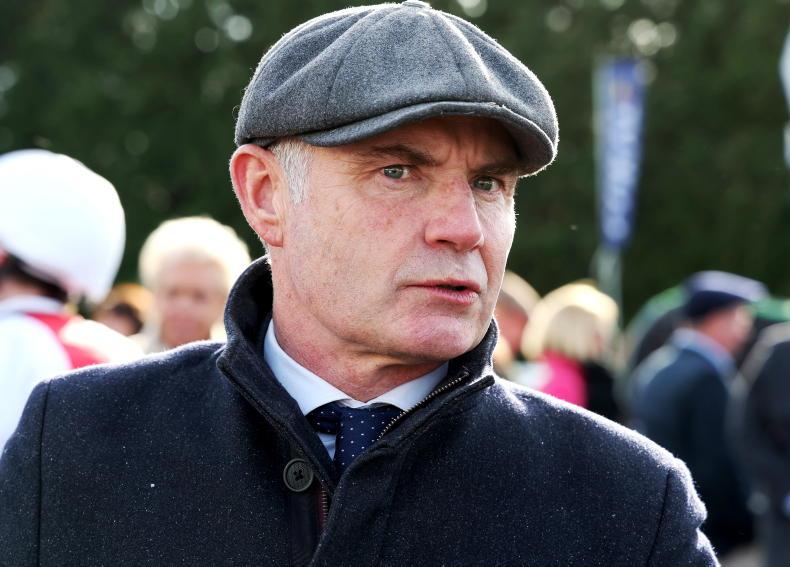 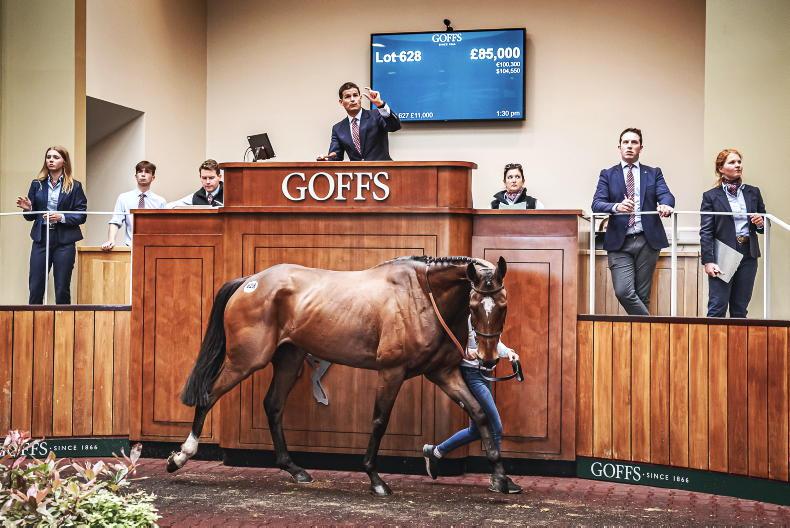 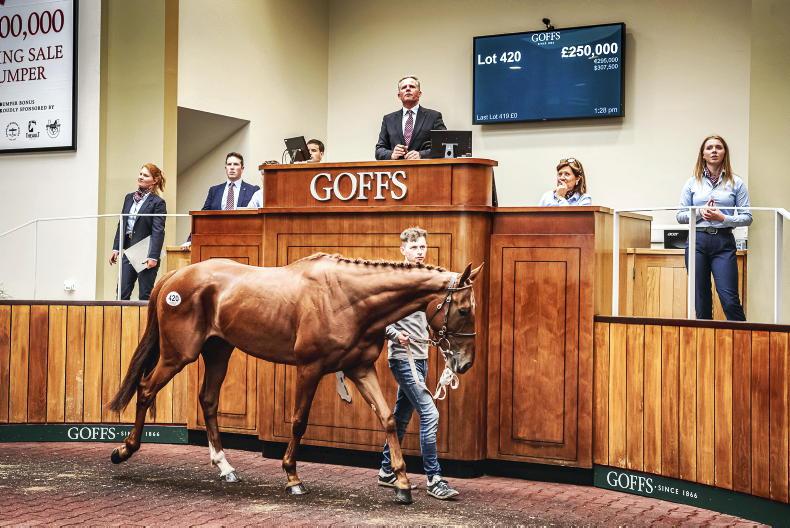 Irish Field Contributor
SALES: Willie Mullins to train £250,000 point-to-point graduate
Over £5 million changed hands during the record-breaking session at Doncaster on Wednesday, with 90% of the 180 form horses offered for sale finding buyers