Just one final step...
You must confirm your email address by clicking on the link we’ve sent to your email address.
You are only one short step away from reading 5 free Field+ articles.
SALES: Night Of Thunder colt goes to John Hassett for 75,000 guineas

SALES: Night Of Thunder colt goes to John Hassett for 75,000 guineas
By Irish Field Contributor on 18 October 2019
Beechvale Stud's pinhook topped the final day of Book 3 of the Tattersalls October Yearling Sale. The top filly of the session was a first-crop Ajaya from Rathbarry Stud, bought by Joe Foley

INTERNATIONAL buyers and competitive trade characterised the second and final day of Book 3 of the Tattersalls October Yearling Sale.

The top lot of the session was the Night Of Thunder colt out of the Dalakhani mare Bahriya who was knocked down to breeze-up consignor John Hassett for 75,000 guineas.

"He's by the right sire, too, and I just think he looks like a quick horse.

"It's been very difficult buying this week, the market is very strong, which is great – I hope all these buyers come back to the breeze-ups! Book 2 was exceptionally strong, the middle day there was maybe the strongest ever."

The sale was a pinhooking triumph for his owners Beechvale Stud, with the father and son team of Trevor and Chris Armstrong picking out the colt together at the Tattersalls Ireland Flat Foal Sale last year for €15,000.

"Chris picked him out," said Armstrong. "He could not be here today – he works in the office at Ballydoyle, hopefully he has been watching!

"This colt was a nice, scopey foal and he has done well. Dalakhani is a top broodmare sire and Night Of Thunder has been on fire too."

"He is a lovely, sweet horse, but can be a bit cheeky," added daughter Tara who led up the colt here today.

The top-priced filly and second highest price lot for the day was the Ajaya daughter of the Giant's Causeway mare Thousandfold who was knocked down to Joe Foley for 55,000 guineas.

The half-sister to the Grade 2 Del Mar Derby second Kazan is a granddaughter of the speedy Danehill Dancer mare Salut d'Amour, who was a winner of the Listed National Stakes and placed in both the Group 2 Cherry Hinton Stakes and Group 2 Queen Mary Stakes.

"I like the thought of Ajaya," said Foley, who purchased Group 3 Jersey Stakes winner Space Traveller at this sale last year.

"He was a very fast horse and I was there the day he won the Gimcrack. We were an underbidder on the Territories yesterday and they are both sons of Invincible Spirit who has had such a good year as a sire of sires.

"She is a lovely, scopey filly, out of a Giant's Causeway mare, from a fast family and has been very well prepared, as always, by Rathbarry. She is for Clipper. Both myself and Federico Barberini liked her."

Paul Cashman of consignors Rathbarry Stud added: "We bought the mare in-foal to Shanghai Bobby and she has done really well for us. She had a filly foal by Acclamation this spring and is in-foal to James Garfield.

"Ajaya's stock have been pleasing and this filly is a lovely model. It is such a shame he had issues with his fertility. He had just this crop numbering around 60."

Book 4 of the Tattersalls October Yearling Sale starts at 10am on Saturday, October 19th. 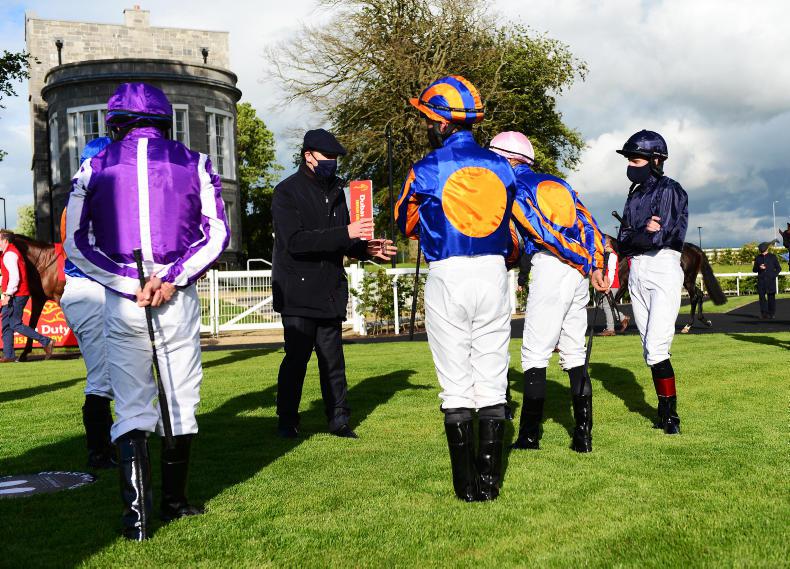 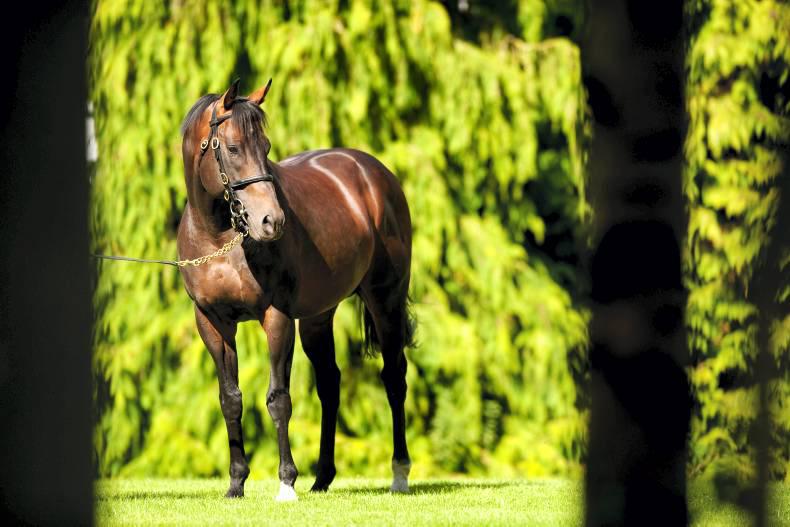 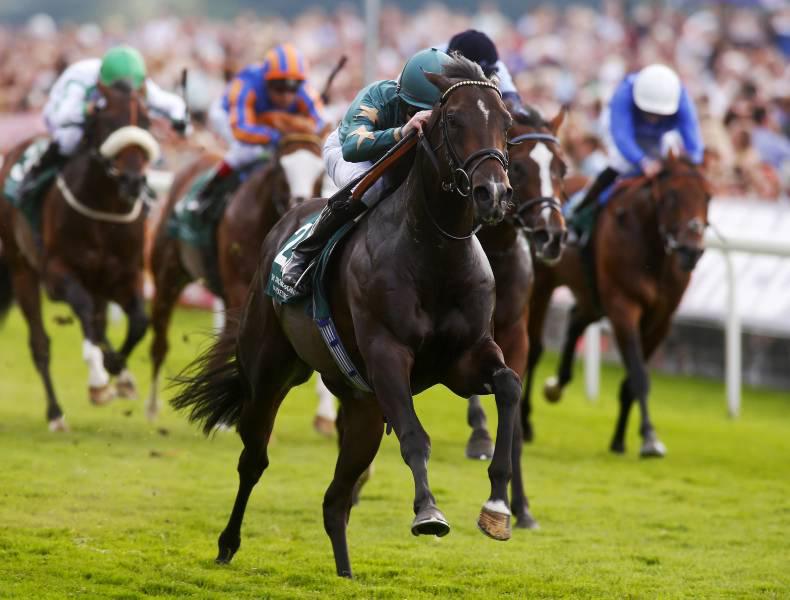 Racing News
TIME WILL TELL: Ajaya second only to Acapulco on the clock this season
By Irish Field Contributor on 25 August 2015
Field + 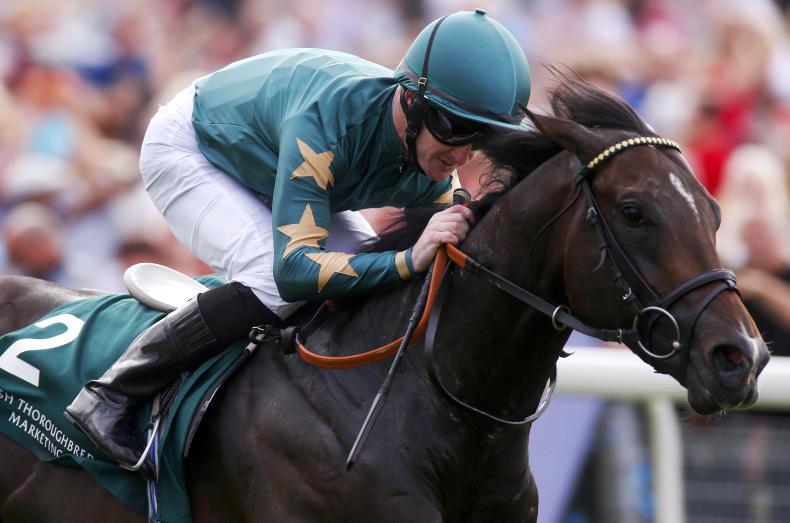