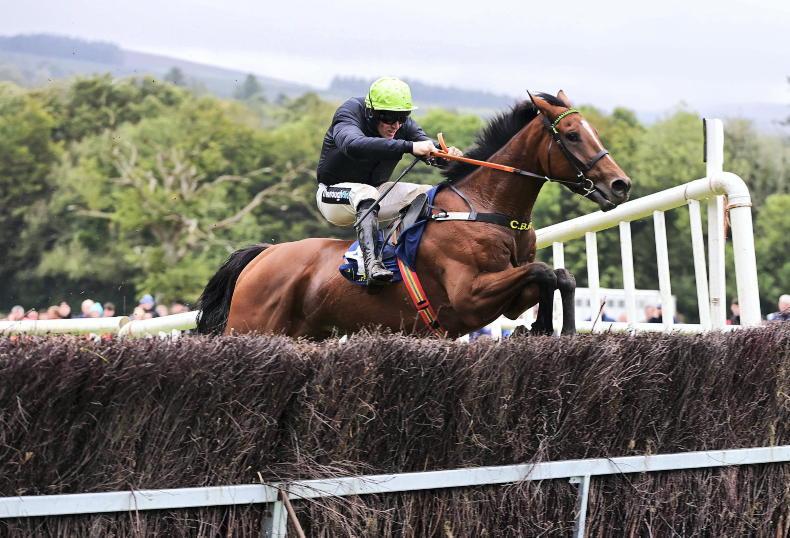 The one-day Goffs UK Autumn Sale on Thursday was topped by the four-year-old Music Drive , who was offered by Colin Bowe’s Milestone Stables after winning a maiden point-to-point at Monksgrange in Wexford last month.

The son of Muhtathir is a half-brother to the Grade 2 winning hurdler Street Name and was bought by Aidan O’Ryan and Gordon Elliott for £90,000.

The top prices all came from the point-to-point section of the sale and included Silver Flyer, who was bought by Donald McCain and Derek O’Connor for £50,000.

He was trained by Donnchadh Doyle and was consigned by his Monbeg Stables alongside Frere d'Armes (141), who was bought by Ryan Mahon for £25,000.

Rob James offered Big Jim Beam, who was in the lead when a faller at Monksgrage last month and the son of Westerner was bought by Highflyer Bloodstock for £42,000.

The general horses in training session was topped by King Of York, who was consigned by Kevin Ryan’s Hambleton Lodge Stables as the property of Godolphin. He was bought by Scott Dixon for £31,000.