Just one final step...
You must confirm your email address by clicking on the link we’ve sent to your email address.
You are only one short step away from reading 5 free Field+ articles.
SALES: Galway Festival winner Hasanabad sold for £230,000

A recent win at last week’s Galway Festival propelled the Aga Khan Studs consigned Hasanabad to the top of many short lists and he duly delivered on his anticipated date with the Doncaster sale ring when topping Wednesday's Goffs UK August Sale.

The four-year-old son of Nathaniel, now the winner of two of his five starts and rated 92, attracted bids from around the ring before being knocked down to Goffs UK agent Richard Ryan for £230,000.

The sale attracted a good draft of Irish pointers which set the early tone for the horses-in-training session with Denis Murphy’s dual placed pointer The Bosses Oscar selling to Aidan O'Ryan and Gordon Elliott for £75,000.

That price was matched later in the day with Iain Jardine Racing’s five-time winner Marnie James selling to Jedd O'Keeffe. The sale also offered the second and final instalment of the Grech & Parkin Dispersal with their seven lots topped by the listed-winning mare Pumped Up Kicks, who was sold with a colt Pether’s Moon colt foal at foot, for £38,000. 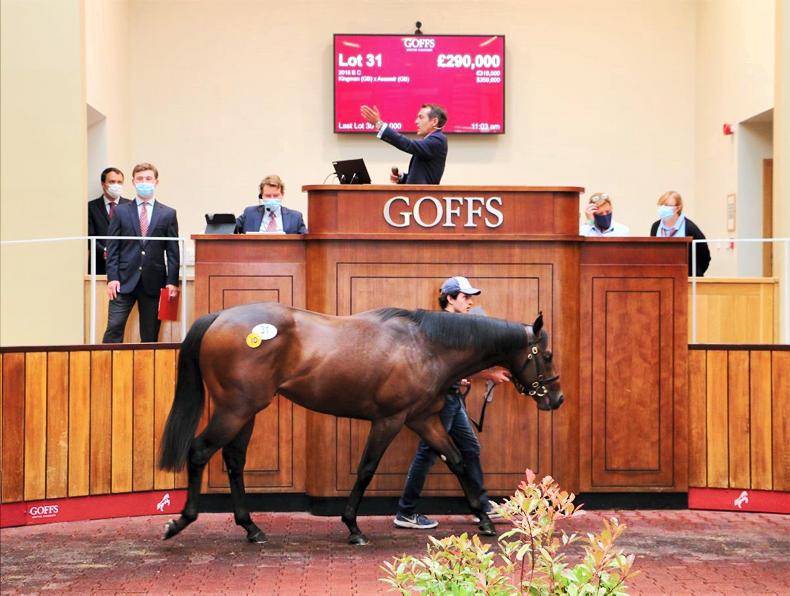 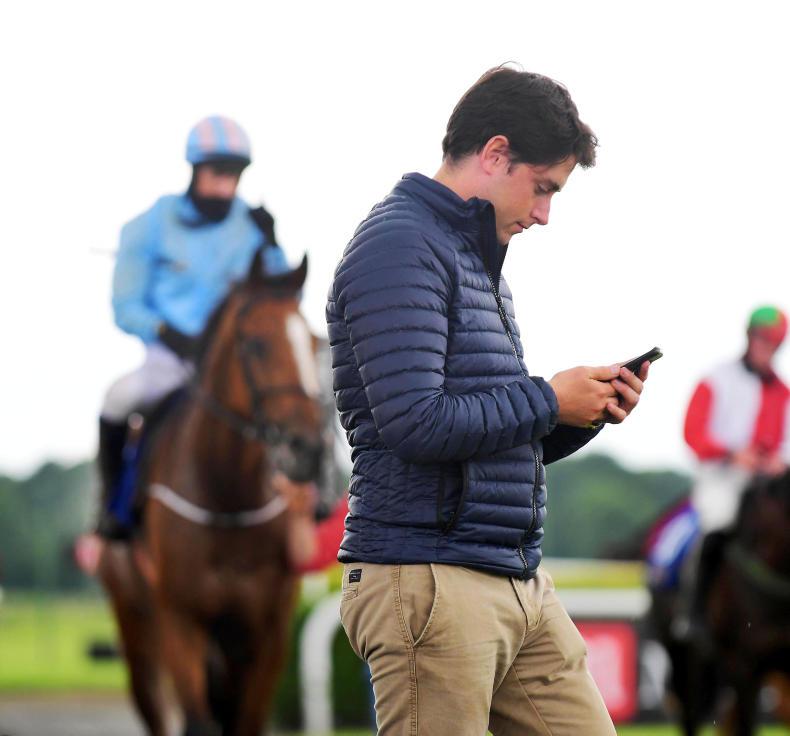 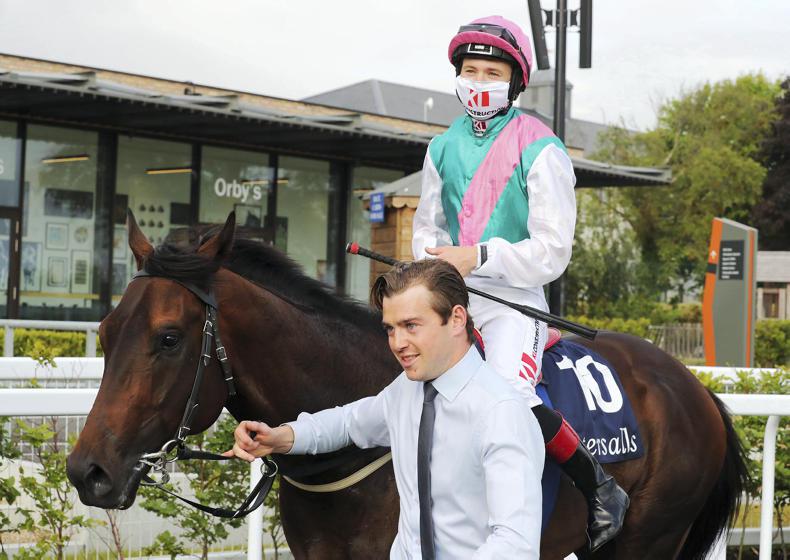 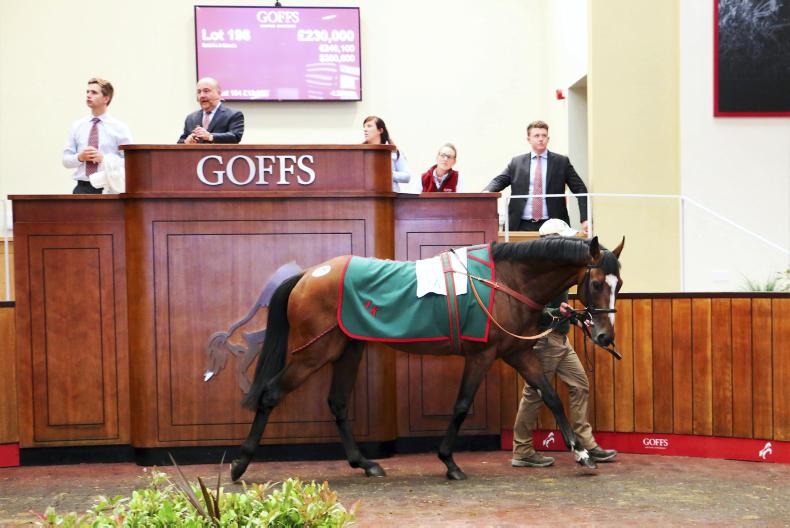 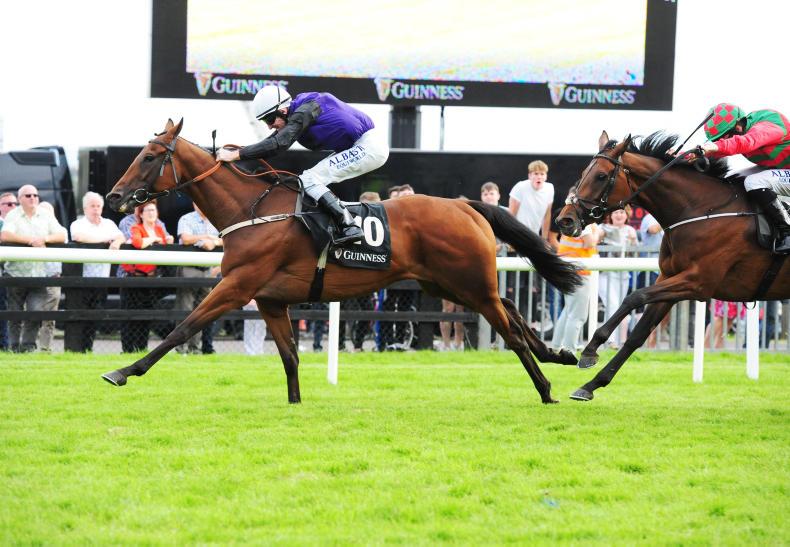