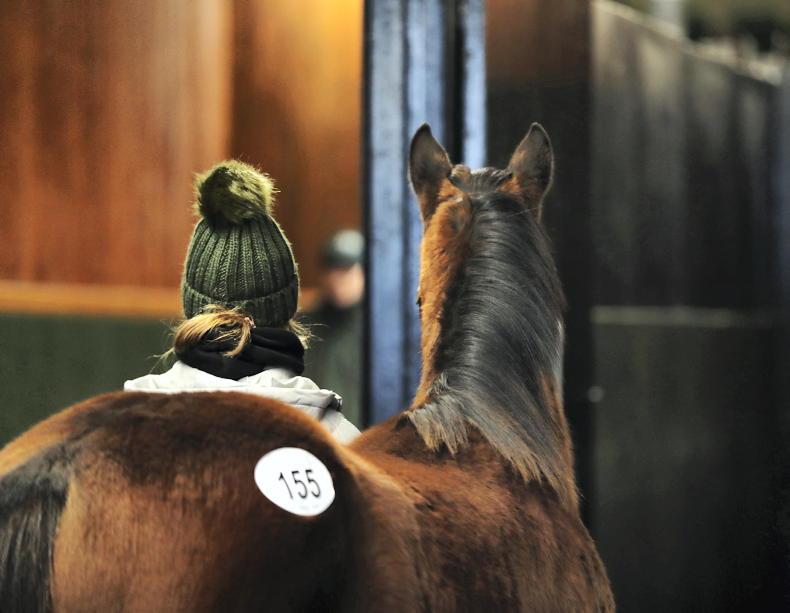 Over half the lots in the February Sale are recently-turned yearlings \ carolinenorris.ie 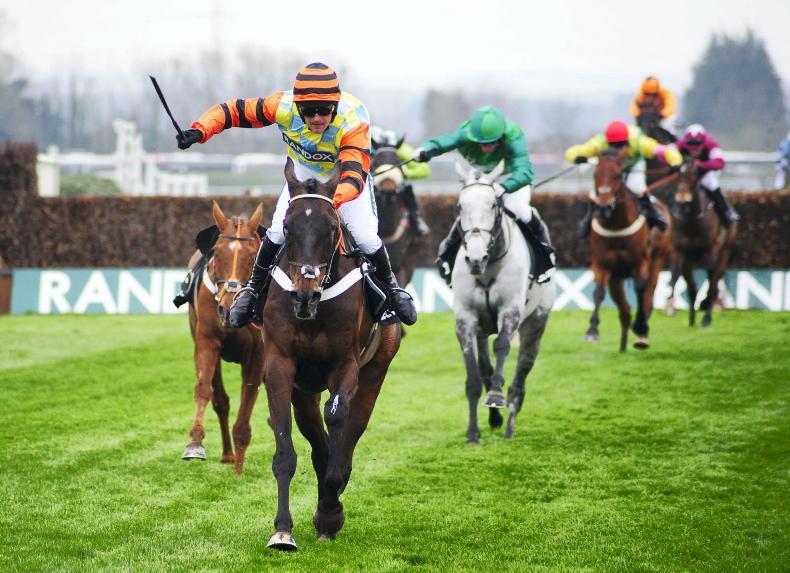 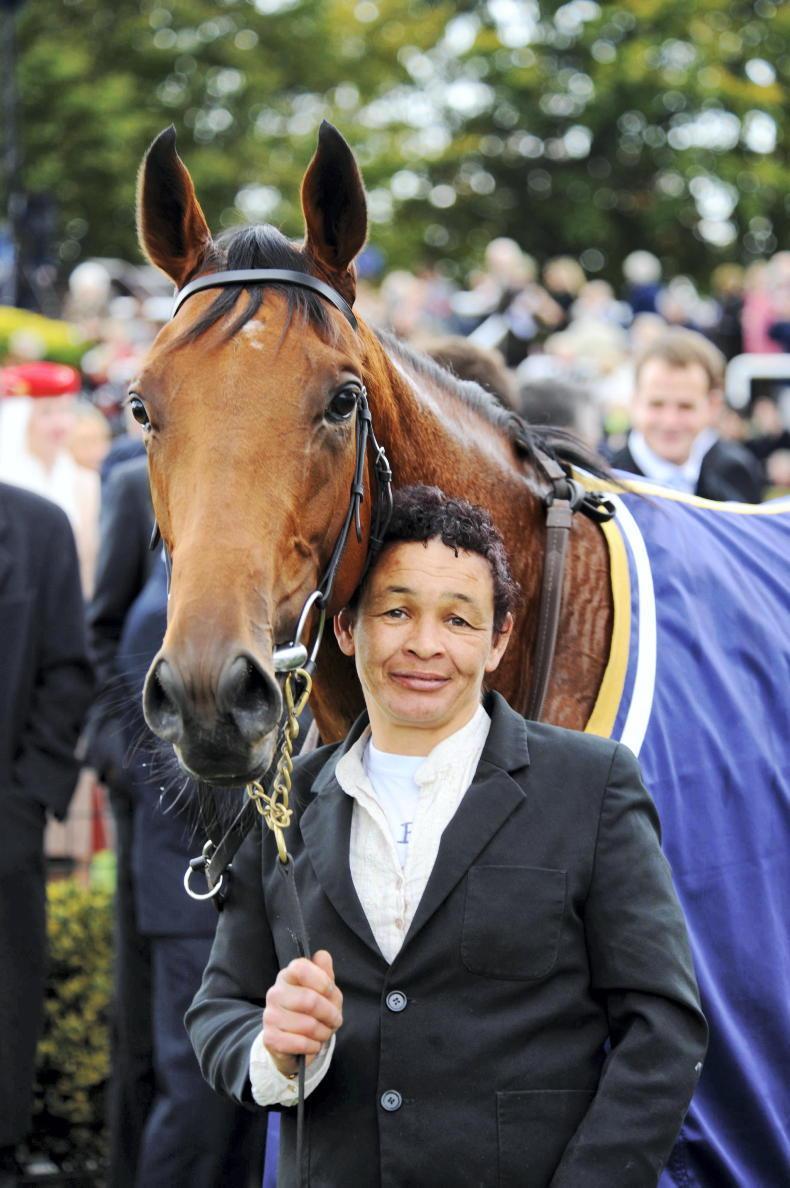 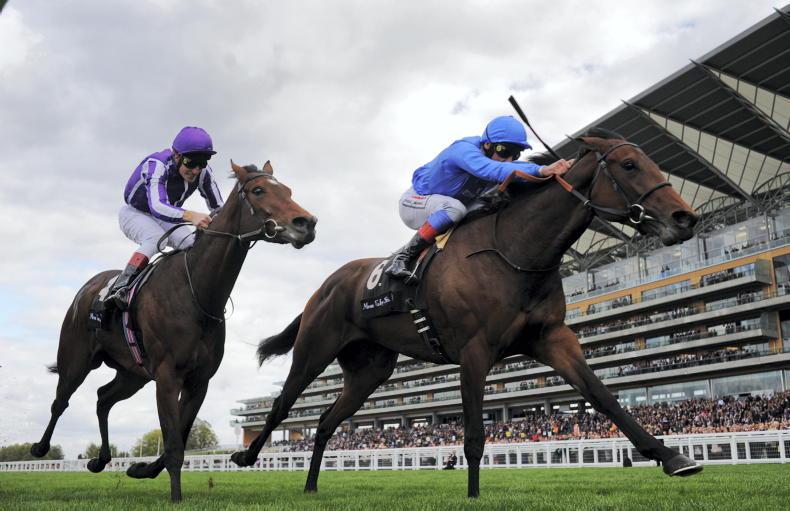 White Moonstone won the Fillies' Mile at Ascot in 2010 for Godolphin. Now in foal to Blue Point, she will be offered for sale as Lot 564 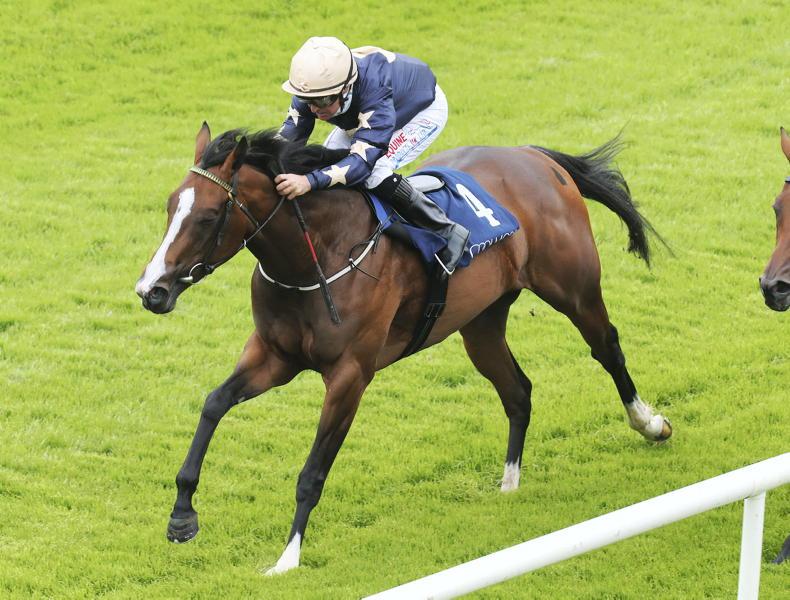 NEXT week’s three-day February Sale at Goffs will be the first auction at the venue open to the general public since the same sale in 2020.

No more registering in advance, producing your Covid cert or putting on wristbands. All are welcome to pop in next week and catch up with old friends.

Close to 600 lots will come under the hammer, the majority being newly-turned yearlings by commercial sires. There’s also a selection of two-year-olds and horses in training, and breeding stock from Aga Khan Studs, Derrinstown Stud, Godolphin, Baroda Stud, Irish National Stud, Oghill House Stud, The Castlebridge Consignment and others, as well as a dispersal draft from the late Garrett Freyne.

An online auction of three stallion breeding rights will begin as soon as the final February Sale lot is sold.

Goffs’ CEO Henry Beeby said: “Following the vibrant foal and record breeding stock trade seen at the Goffs November Sale, demand for February Sale places was especially strong and has resulted in the sale being expanded to three days.”

Lot 17: Advanced Virgo, 7yo gelding, five-time winner including the Grade A New Stand Handicap Hurdle at Fairyhouse. Out of a sister to Beresford Stakes winner Curtain Call.

Lot 22: Pulse Of Shanghai, 6yo gelding, five-time winner and own-brother to stakes-placed Firefright.

Lot 41: Two-year-old filly by Dark Angel out of an own-sister to Group 2 winner and Group 1 placed Ertijaal.

Lot 113: NH store prospect, a two-year-old daughter of Maxios from the family of Mount Nelson.

Lot 135: Walk In The Park yearling colt out of winning Le Havre mare.

Lot 157: Capri yearling colt out of seven-time winner Miss Eyecatcher who is blacktype placed over hurdles and fences.

Lot 160: Yearling colt by Waldgeist out of multiple listed winner and Grade 2-placed Modeeroch from family of Belardo.

Lot 218: Blue Point yearling colt out of a sister to Muhaarar.

Lot 256: NH prospect, a yearling son of Cokoriko from the family of multiple Grade 1 hurdle winner in France in Blue Dragon.

Lot 285: Night Of Thunder yearling colt out of a sister to two Group 3 winners including Group 1 Prix Morny placed Alrahma.

Lot 376: Sea The Stars yearling colt from the family of Lily’s Angel.

Lot 389: Blue Bresil yearling filly out of an own sister to Grade 3 chase winner Cogry.

Lot 426: Dam of a stakes winner, in foal to Magna Grecia.

Lot 540: Sister to a Derby winner, in foal to Dark Angel.

Dates: Tuesday to Thursday, February 8th-10th. Starts 11am on Tuesday, 10am on other days.

Info: An online auction of stallion breeding rights will follow this sale. 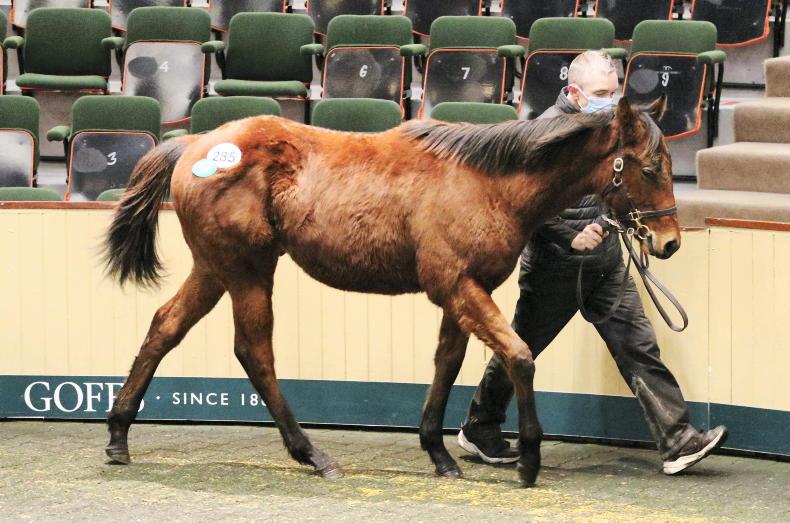 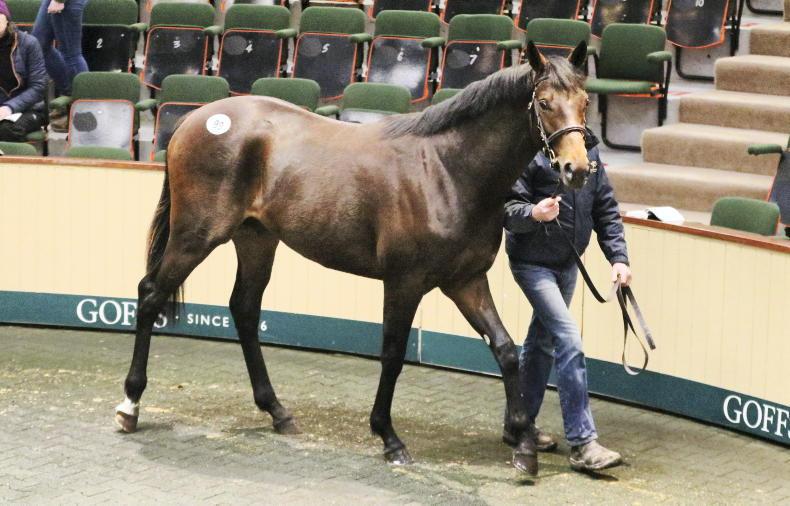