Just one final step...
You must confirm your email address by clicking on the link we’ve sent to your email address.
You are only one short step away from reading 5 free Field+ articles.
SALES: Clearance rate hits 88% at Craven Breeze Up Sale

SALES: Clearance rate hits 88% at Craven Breeze Up Sale
By Irish Field Contributor on 14 April 2021
The two top lots from Wednesday's session at Tattersalls appear to be bound for Hong Kong and the USA

THE Tattersalls Craven Breeze Up Sale ended on Wednesday evening with an 88% clearance rate over the two days, up from 83% last year despite a much bigger number of horses offered this year.

With 63% more horses offered for sale this year, it was not surprising that the amount spent during the two sessions rose by 57%.

Most encouragingly the median price rose by 11% this year, while the average price was down 9% compared to last year's more select offering.

Toppin day two was a Carvaggio colt consigned by the O'Callaghan family's Yeomanstown Stud. He was bought by agent Alastair Donald for 240,000gns and is bound for Hong Kong.

Lot 143 "is for a new Hong Kong client" of @SackvilleDonald, going to 240,000gns to buy the son of Caravaggio from @YeomanstownStud at the #TattsCraven Breeze Up Sale. pic.twitter.com/9fVoki5OCF

"He is for a new Hong Kong client, he will go out to Hong Kong at the end of the season," said Donald. "He will be pre-trained in England. He is a lovely big horse and he has a nice pedigree. He breezed well for a big horse and looks the type to do well in Hong Kong."

Of a "type" for Hong Kong Donald added: "They don't race in Hong Kong until they are three-year-olds, so you don't need a 'here and now' horse."

Of Caravaggio, Donald said: "The sire looks like he has got a very nice two-year-old already and this is the first I have bought by him, I did like the yearlings – they are particularly good walkers, and this horse's movement is also very good."

Yeomanstown Stud bought the colt as a foal spending 155,000gns at the Tattersalls December Foal Sale. "We bought him back to Book 1, but it did not quite work out. He is a beautiful colt, breezed real well, he has a great attitude, I am very pleased," said David O'Callaghan. "He was always a lovely horse and he hasn't missed a day."

Tom Whitehead of Powerstown Stud in Goresbridge, Co Kilkenny, had an excellent day, selling two of his three-horse consignment for 185,000gns and 140,000gns.

Whitehead's 140,000gns horse, a colt by Practical Joke, will race in Ireland, having been bought by trainer Michael O'Callaghan, who was underbidder for the day's top lot.

Two Irish-consigned colts sold for 150,000gns on Wednesday. Roger O'Callaghan's Tally-Ho Stud sold a son of Aclaim to Opulence Thoroughbreds. Trainer Stuart Williams signed for this one but said he was not certain to train it.

MORE SALES AND BLOODSTOCK NEWS IN THE IRISH FIELD NEXT WEEKEND 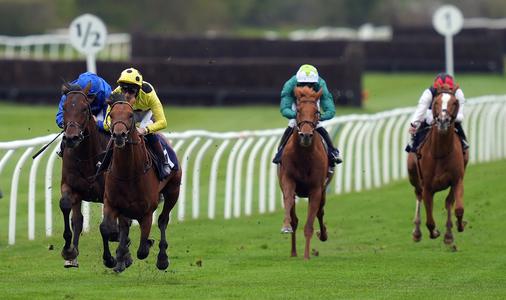 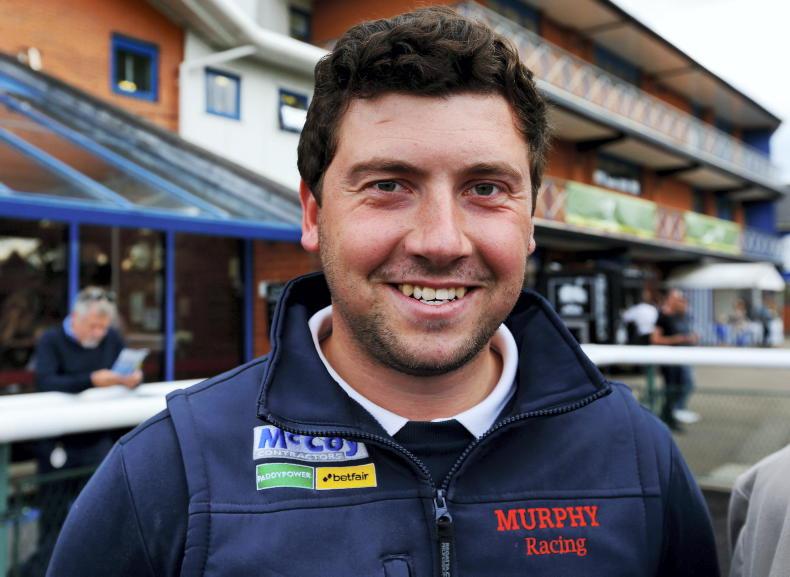 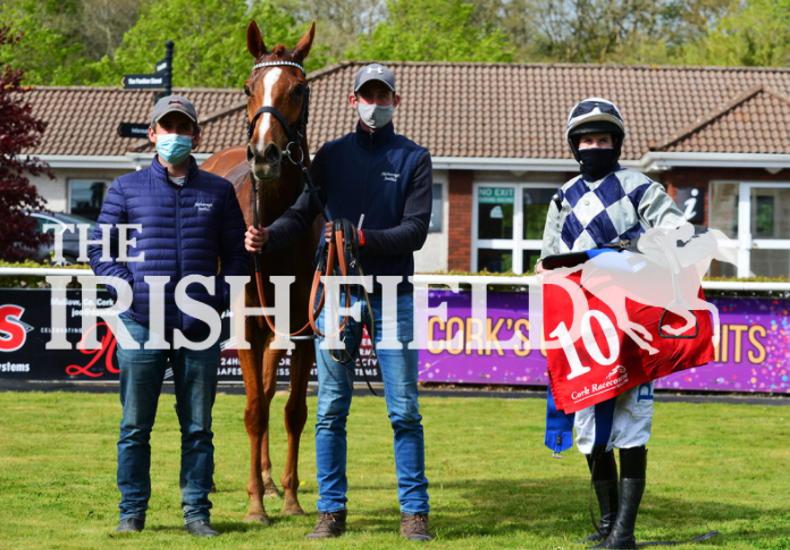