Just one final step...
You must confirm your email address by clicking on the link we’ve sent to your email address.
You are only one short step away from reading 5 free Field+ articles.
SALES: 750,000gns Frankel filly stars amid dominant Juddmonte draft

SALES: 750,000gns Frankel filly stars amid dominant Juddmonte draft
By Irish Field Contributor on 04 December 2019
The unraced three-year-old is a half-sister to the Group 1 stars Timepiece and Passage Of Time. Juddmonte's consignment supplied 13 of the top 16 lots of the day

THE Juddmonte Farms consignment is normally the highlight of the third day of the Tattersalls December Mare Sale and the draft from the leading nursery did not disappoint, realising 2,809,000 guineas for the 24 lots sold.

The leading light was the Frankel filly Time Saver who was knocked down to agent Demi O’Byrne for 750,000 guineas.

"She is for Aquis," said O'Byrne after signing the docket. "She is a very good-looking filly and breeding plans have not been decided, but she might well be bred in Europe."

Aquis Farm is owned by the Hong Kong-based Fung family. It was established in 2015 initially at Canungra in Queensland and at Seymour in Victoria.

In 2017, Aquis took over the management of Emirates Park in New South Wales. It now stands 14 stallions, has a broodmare band numbering 186 mares and over 150 horses in training.

Blandford Bloodstock’s Richard Brown got some recompense for missing out on Time Saver by purchasing the next two lots through the ring, including Wild Rye for 300,000 guineas.

The three-year-old daughter of Bated Breath is a half-sister to the Group 1 Grand Prix de Paris winner Zambezi Sun and also caught the attention of Jono Mills and Hugo Lascelles.

"She is for an established British-based client and the filly will stay in England,” said Brown. “It makes such sense to buy from Juddmonte, such outstanding breeders.

"There is a huge amount happening in the family, it would be no huge leap of faith to see in the next 10 years the whole page taken up by the first dam.

"Last night was frustrating as trade was so hot, but am really pleased to get her."

There was plenty of North American interest in the Mizzen Mas filly Oboe with agent Jim Schenck and Denali Stud’s Conrad Bandaroff both making bold bids to secure the winning daughter of the Grade 1 Kentucky Oaks winner Flute.

However, the pair were no match for BBA Ireland’s Eamonn Reilly who secured the three-year-old for 290,000 guineas on behalf of Newtown Anner Stud.

"Newtown Anner bought Entwine and so that is the interest with this filly," said Reilly. "She will stay in Europe and she is a good outcross."

Entwine, an Empire Maker half-sister to Oboe, is the dam of this year's Group 3 Nell Gwyn Stakes winner and Group 1 1000 Guineas third Qabala.

The Tattersalls December Mares Sale continues at 9.30am on Thursday, December 5th with the fourth and final session. 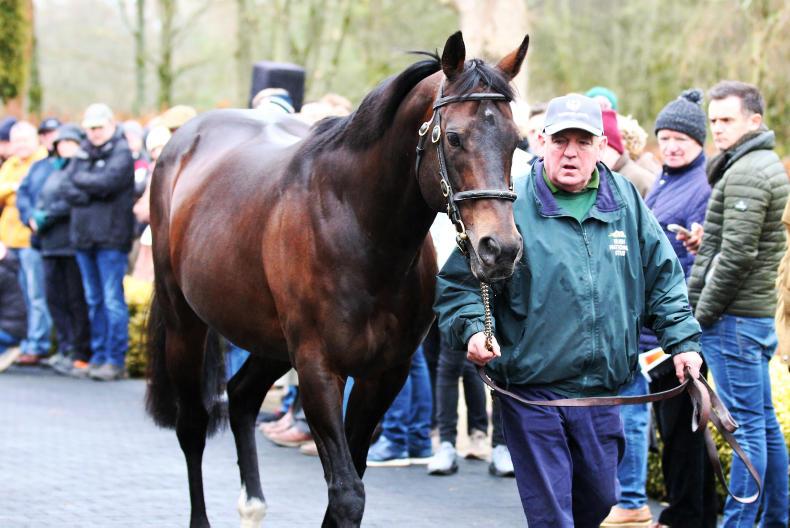 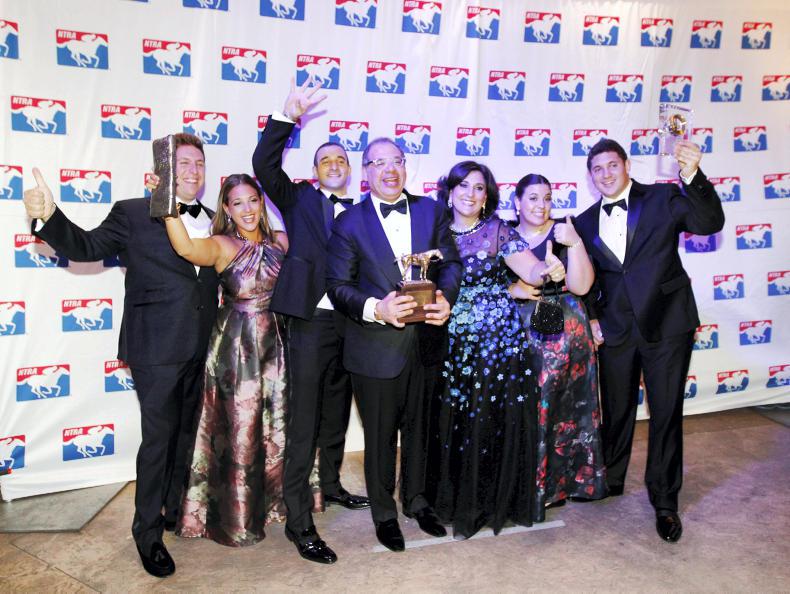 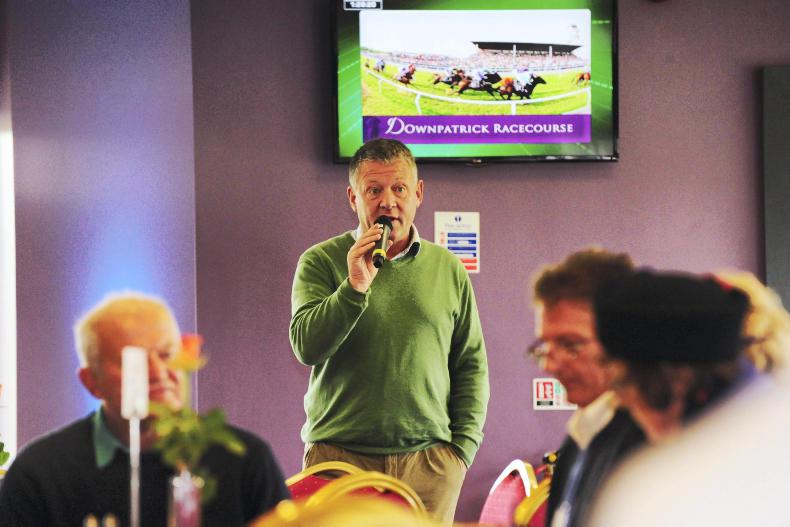 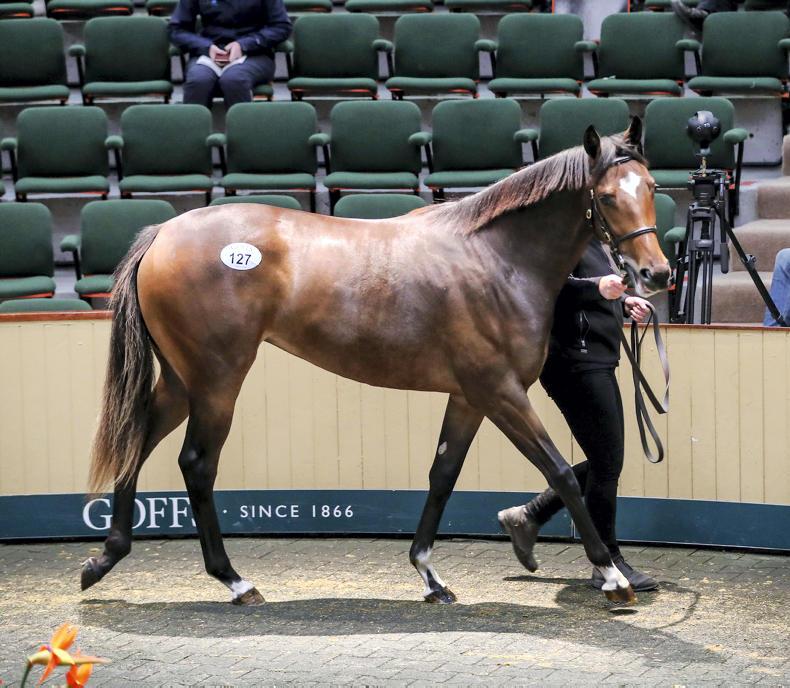 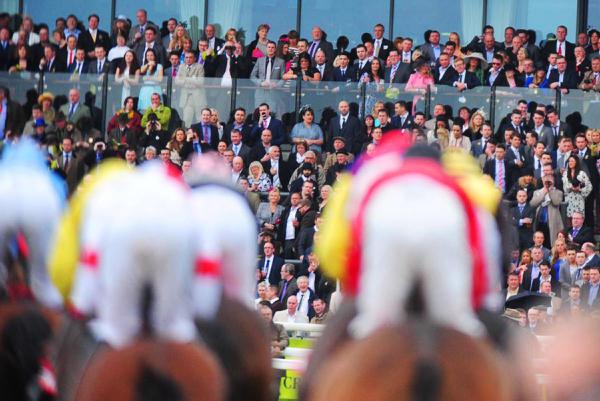 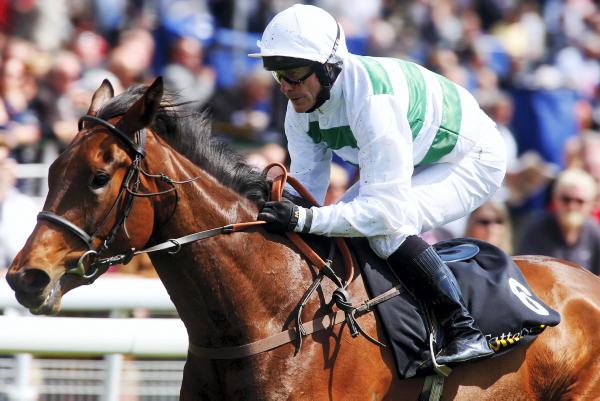