Just one final step...
You must confirm your email address by clicking on the link we’ve sent to your email address.
You are only one short step away from reading 5 free Field+ articles.
Russell hoping to return to the saddle by this weekend

Davy Russell hopes to return to the saddle this weekend after falling ill at Punchestown on Sunday.

However, he did not take up his mount after feeling sick, which caused a delay to racing while Jack Kennedy weighed out to replace him.

Russell subsequently missed the ride on Presenting Percy, who made a promising start to his campaign when third in the featured John Durkan Memorial Punchestown Chase under JJ Slevin.

Speaking on Monday morning, Russell said: “I still feel a bit sick, to be honest.

“I’m not riding at Tramore tomorrow (Tuesday). Hopefully I’ll be back for the weekend after having some medication.”

Racing in Ireland this weekend is due to take place at Fairyhouse on Saturday and Navan on Sunday. 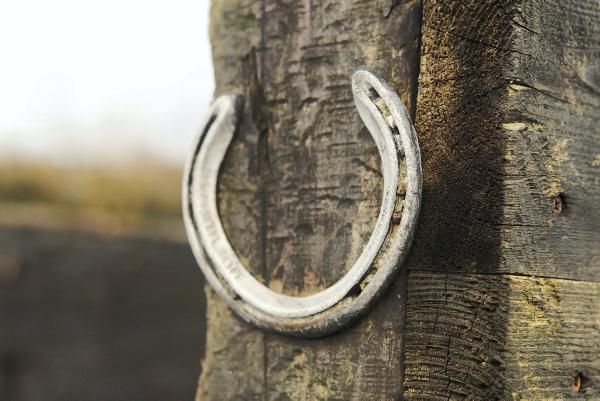 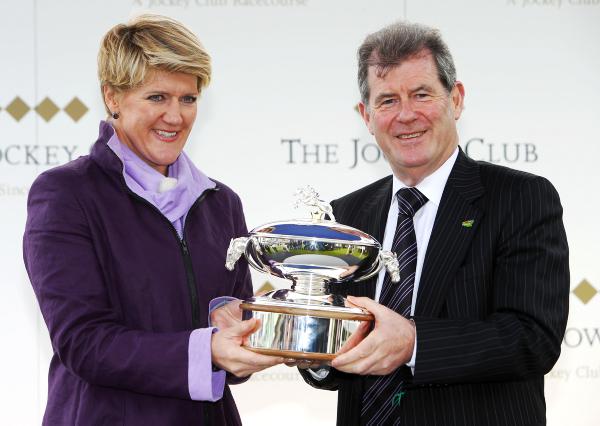 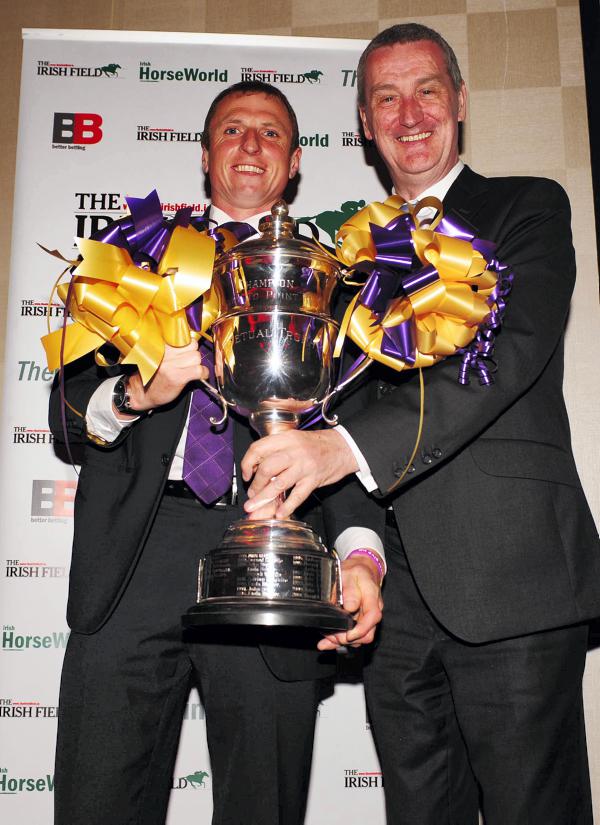 Point-to-Point
Jamie Codd wins it for Wexford
By Mark Costello on 11 June 2014
More in Latest News
News FREE
NEWS: Russell bullish about One For Arthur's National chance
News FREE
NEWS: The Big Breakaway may head straight to Cheltenham
News FREE
NEWS: Boylesports renew sponsorship of Irish Grand National
Classifieds
Place ad
Get full unlimited access to our content and archive.
Subscribe to The Irish Field
Unlimited access to The Irish Field via your computer, mobile device, tablet or newspaper delivered to your door.
Subscribe now +
Already a subscriber? Sign in