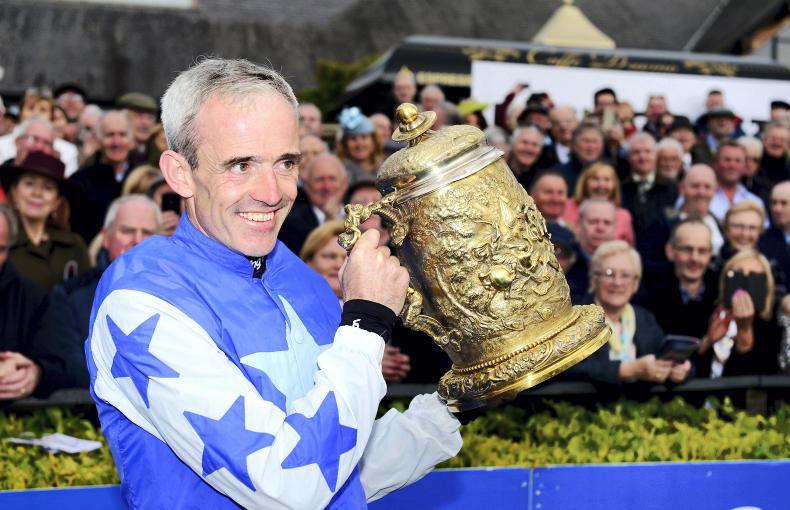 Ryan McElligott
Racing > Inside Racing
3 May 2019

Ruby Walsh posing with the Coral Gold Cup after his retirement from the saddle. Photo Healy Racing.

ALMOST a quarter of a century after his epoch-defining career in the saddle got underway, Ruby Walsh called time on his riding career and he did so on the back of a trademark big race tour de force in which he partnered Kemboy to a tremendous victory over the reigning Gold Cup champion Al Boum Photo. 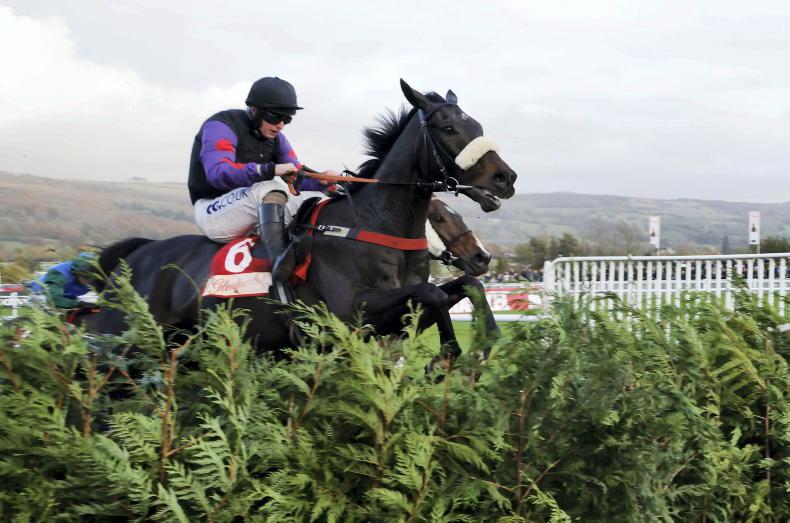 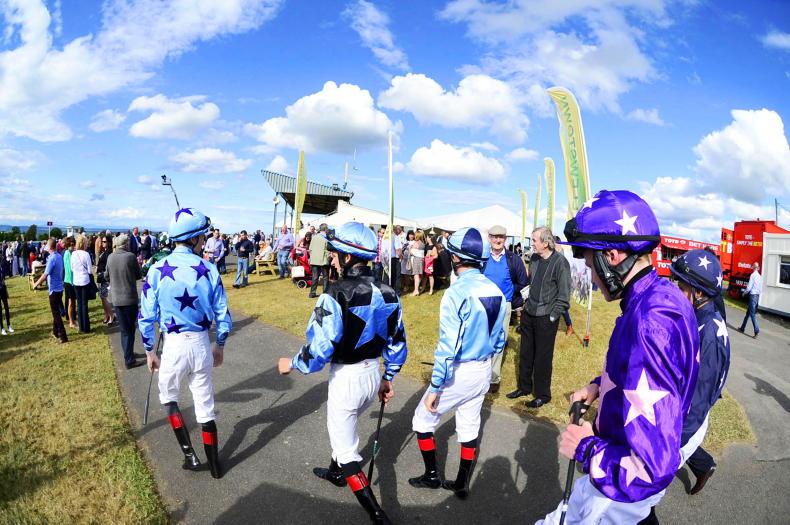 Irish Field Contributor
Mental health app Leafyard rolled out for jockeys
Commissioned by the IHRB, Leafyard is an app designed to support jockeys with any general mental health concerns