Just one final step...
You must confirm your email address by clicking on the link we’ve sent to your email address.
You are only one short step away from reading 5 free Field+ articles.
RTÉ to show eight race meetings live in June

Irish racing will return next month to increased coverage on RTÉ television with confirmation of a series of new one-hour evening programmes on Fridays, Saturdays and Sundays in June and early July.

And outside of the traditional classics weekend coverage, RTÉ will broadcast new hour-long evening programmes on RTÉ2 and RTÉ Player on consecutive Friday, Saturday and Sundays, with 10 extra meetings confirmed up to mid-July.

Hugh Cahill will present the new run of live coverage with guest analysts joining regulars Jane Mangan, Ted Walsh and Ruby Walsh. Brian Gleeson will be on the ground, getting interviews with jockeys and trainers.

The new programmes will run from 7pm-8pm on Friday evenings and 5pm-6pm on Saturdays and Sundays, and will have two live races with previews and analysis, interviews from the track, as well as replays from action earlier that evening.

All of RTÉ Sport’s racing coverage will comply with Horse Racing Ireland’s Covid-19 protocols around social distancing for behind closed doors meetings.

HRI chief executive Brian Kavanagh said: "RTÉ has always been very supportive of racing in Ireland and today’s announcement confirms that commitment. The new one-hour evening programmes are an opportunity for Irish racing to attract people to our sport and educate those new fans on what makes racing so exciting.

“We appreciate the flexibility shown by the RTÉ team around the new dates for the Irish Guineas in June and really look forward to their live coverage of our opening Classics, as well as this new departure.” 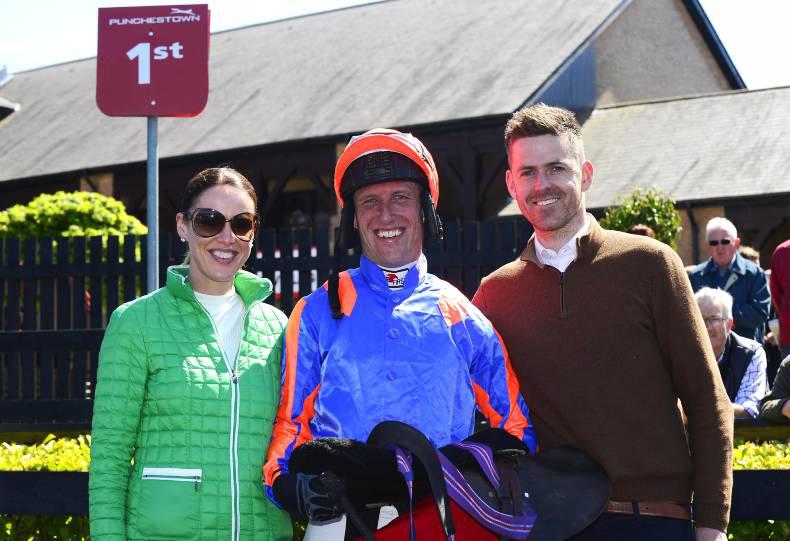 Inside Racing
THE BIG INTERVIEW: Andew McNamara on life out of the saddle
By Daragh Ó Conchúir on 11 August 2016
More in Latest News
News FREE
INVESTEC DERBY: Serpentine goes it alone for famous win
News FREE
INVESTEC OAKS: Love leads the way in Oaks
News FREE
PREVIEW: Enable ready for Eclipse defence
Classifieds
Place ad
Get full unlimited access to our content and archive.
Subscribe to The Irish Field
Unlimited access to The Irish Field via your computer, mobile device, tablet or newspaper delivered to your door.
Subscribe now +
Already a subscriber? Sign in