Title: ROYAL ASCOT: 'You have to be very humble when you come over here' 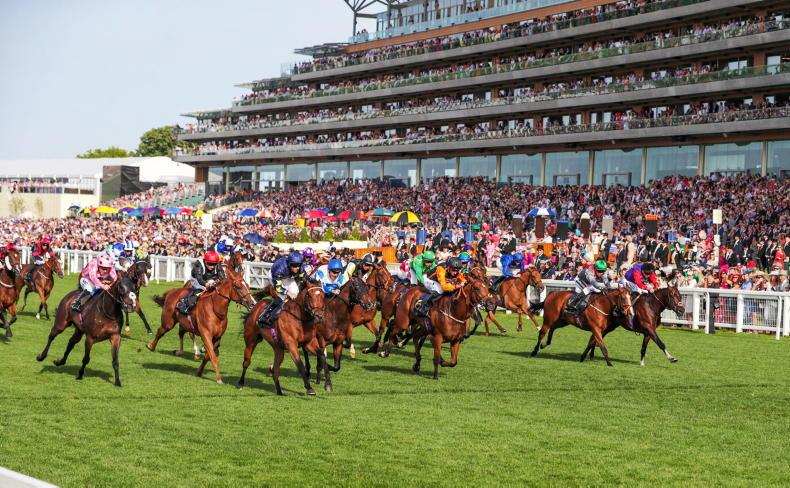 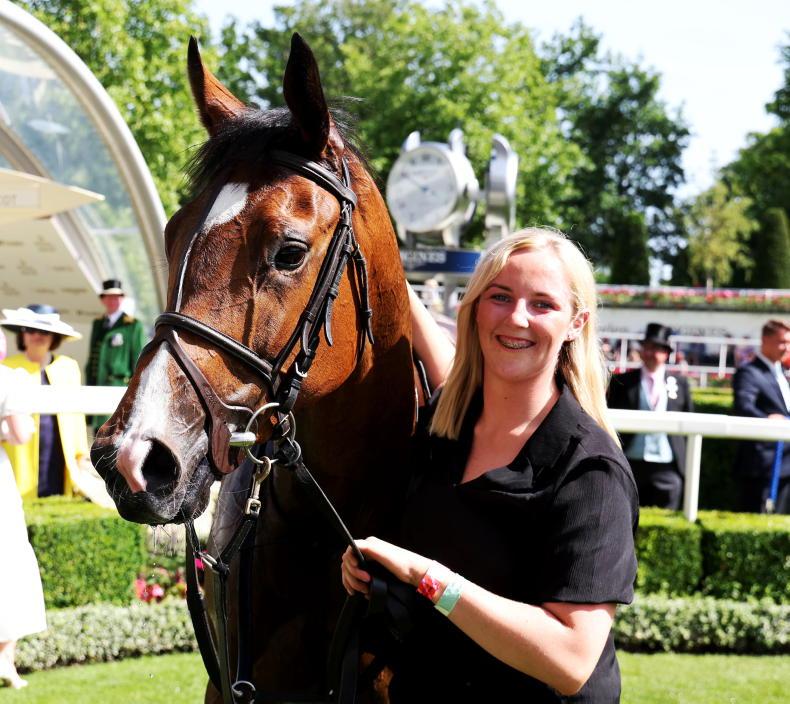 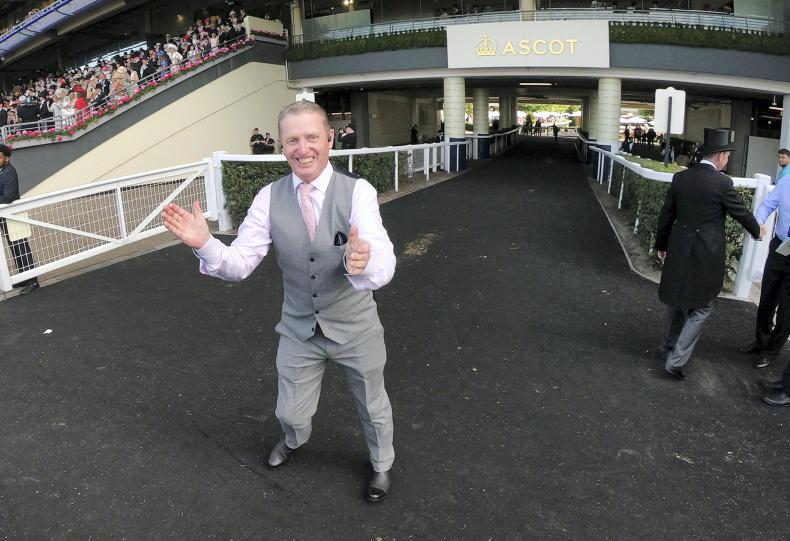 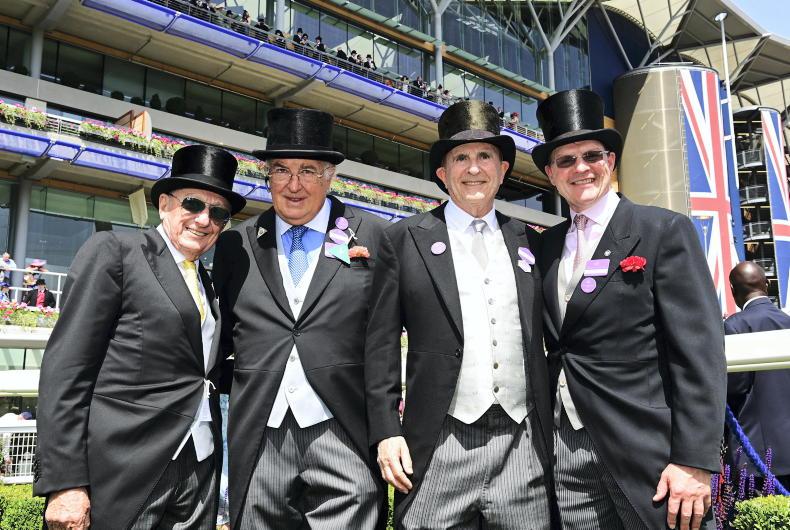 “I have been coming here for a long time now. I have knocked on the door with a couple of seconds, and it is the place you want to be riding. I said to my wife earlier this week that if I was to have a Royal Ascot winner, it would be this week.

Mrs Harrington – what a trainer. Gold Cups, Champion Hurdles, Royal Ascot it doesn’t matter. A big mention to the owner Mr Zhang who has supported me for a long time and I’m just so happy to be able to repay him with a good winner.” Shane Foley after the Ribbesdale success

“Meditate is professional. Aidan could not have had her any better today. She did everything beautifully. She was out ahead of everything else, and we didn’t expect to be in front as she was waiting for something every time she was there.” Ryan Moore after the Albany success

“For me – I can only speak for myself – I still get an enormous thrill [from winning races like this]. If I didn’t, I wouldn’t be here.” Michael Tabor

“It is very special to win here. That is why you have to be very humble when you come over here as it is the toughest place to win races.” Christophe Soumillon after winning on Perfect Power

“When you’re a small trainer from the north of England, you need Group 1 horses. He has won three Group 1 races now, and it will be four soon. He is a special horse. We lost nothing by having a go at the Guineas. In hindsight we are all geniuses, and he is definitely happier sprinting.

“He is a dude of a horse. He just lays down, eats, trains, and looks at all of us and just carries on with his life.” Trainer Richard Fahey after Perfect Power’s success

“Frankie didn’t over complicate, which he did yesterday. A jockey must never be tied down to instructions. It is like a blank canvas. If something happens in a race, just ride the way you feel. Our hero overcomplicated it yesterday. It’s over, it’s the past and we move on.” John Gosden after the Coronation Stakes succes of Inspiral

“It has been a very difficult week; it did not work out on Lord North, things did not go right for Stradivarius, we were touched off in the Britannia and the colt [Reach For The Moon] after was odds-on. It was tough.

When Inspiral fell out of the stalls, I thought ‘here we go again’. Then the big outsider was in front of me, so I was trying to avoid her. Then I took the chance with the split. But you need the horse to do that, and she really took off, to the point that I was able to enjoy the last 50yds for once!” Frankie Dettori

“Aidan doesn’t have to do the talking. A modest approach is refreshing to see. You saw it with Chris Waller this week too. These guys don’t have to talk themselves up. Their record says it all.” John Magnier 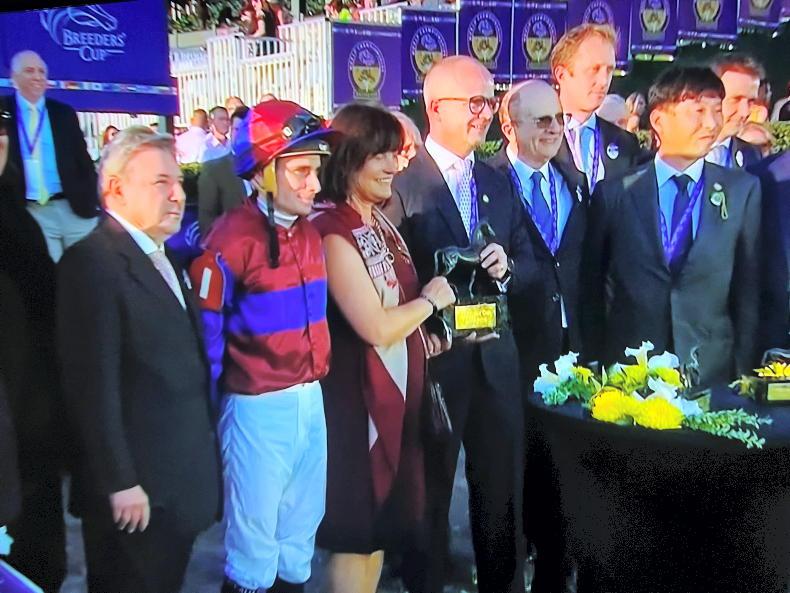 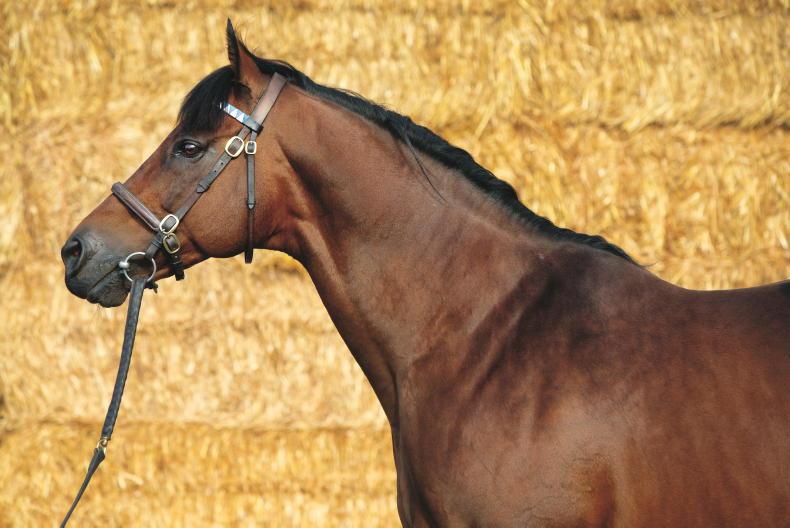 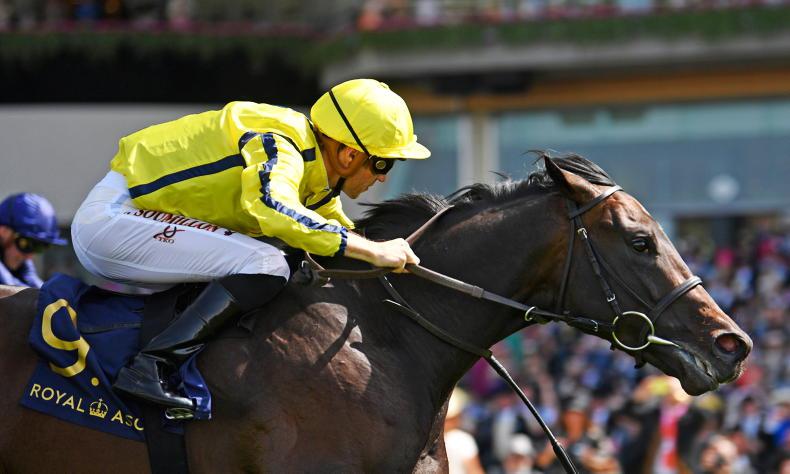