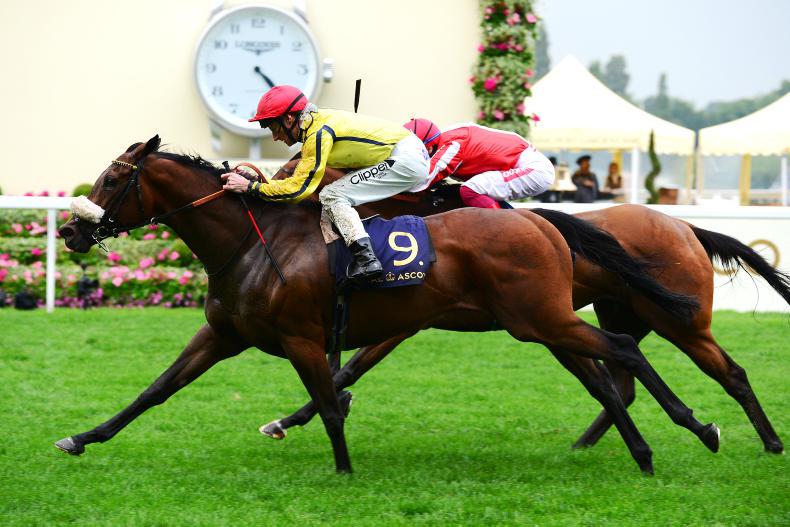 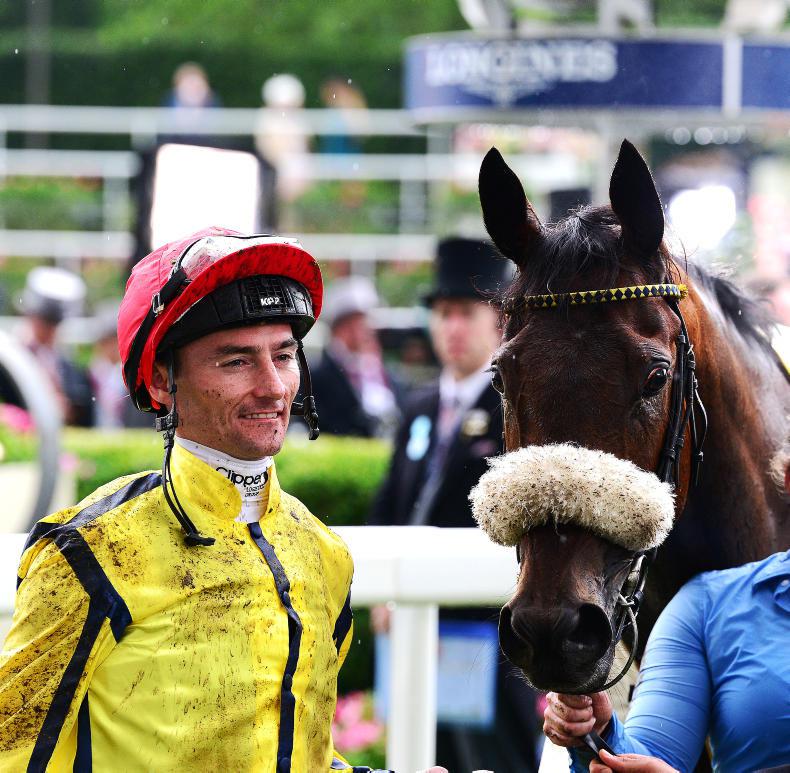 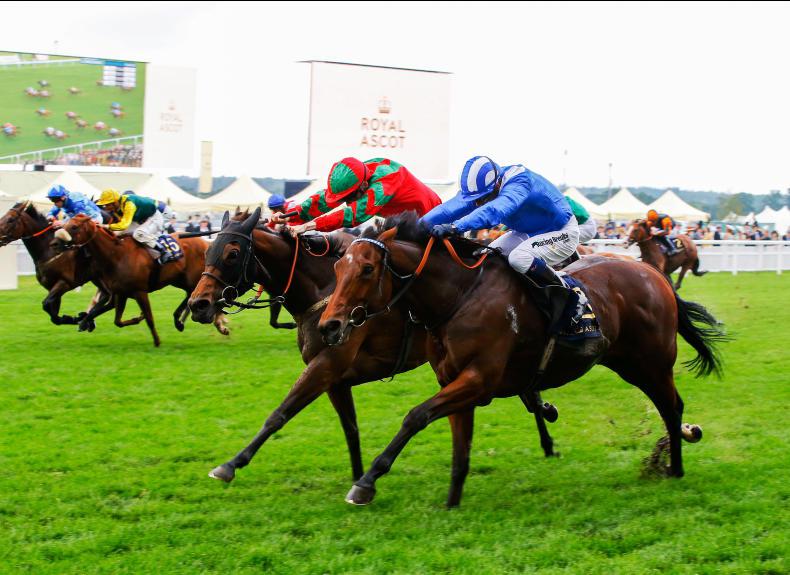 IT was almost a quick double for Stoute and Dettori as Rawdaa hit the front inside the final furlong of this Group 2 contest over the straight mile, but once again, Danny Tudhope had judged the race to perfection and he swooped through to grab the spoils on Sheikh Rashid Dalmook Al Maktoum’s Move Swiftly. It was Tudhope’s third success of the week, enough to put him top of the leading jockey’s table until Ryan Moore scored on Southern Hills later.