Just one final step...
You must confirm your email address by clicking on the link we’ve sent to your email address.
You are only one short step away from reading 5 free Field+ articles.
Royal Ascot to stage two £1 million races

Royal Ascot will stage two £1 million races for the first time next year, with the Prince of Wales’s Stakes and the Golden Jubilee seeing their purses boosted.

Races away from the Royal meeting to be boosted include the Sagaro Stakes and the Commonwealth Cup Trial.

“The progress we have made with our international commercial rights, our debt financing programme and our business as a whole means that we are now able to start to implement our long-held aspiration to increase the prize fund for our flagship and internationally relevant Group One races at Royal Ascot to £1 million – beginning with the Prince of Wales’s Stakes and the Diamond Jubilee Stakes.

“These two races, which historically appeal to international horsemen, have been selected first as being likely to produce increased income from overseas betting and associated media/data rights.

“Equally, there are so many six, and now seven-figure races staged around the world over these distances that we must be conscious of options open to our own locally-trained star horses.

“The UK LBO media rights landscape and levy picture remains very challenging – which makes it difficult to plan beyond 2020.” 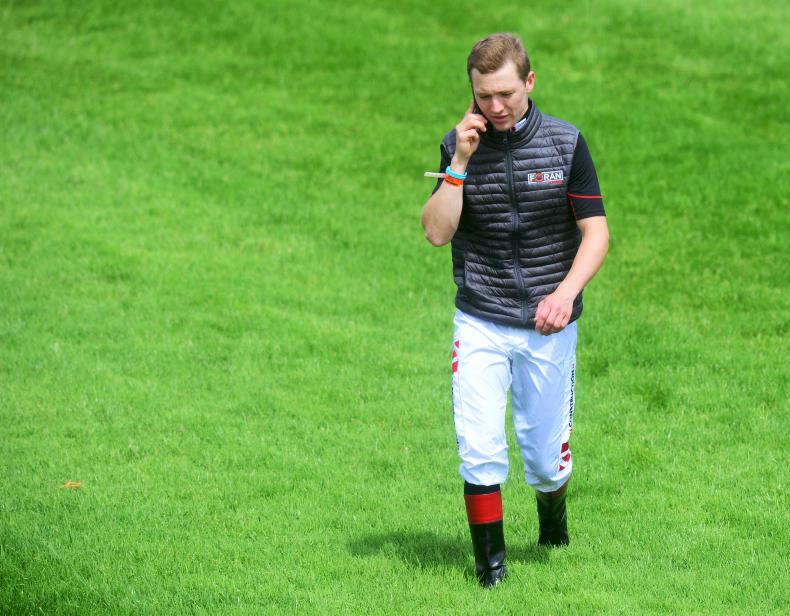 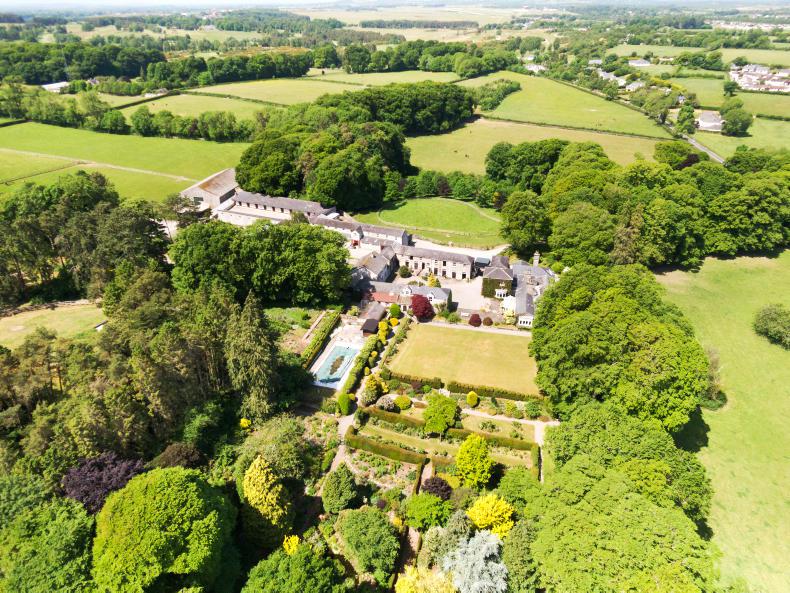 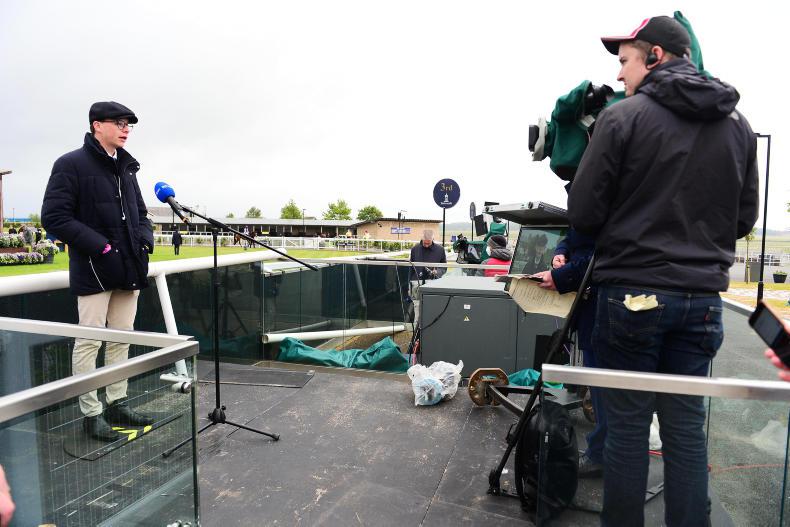 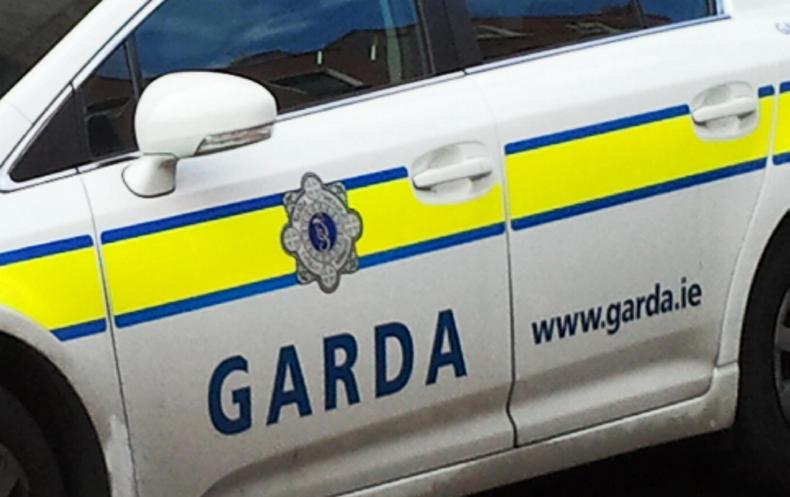