Just one final step...
You must confirm your email address by clicking on the link we’ve sent to your email address.
You are only one short step away from reading 5 free Field+ articles.
ROYAL ASCOT TIPS: Your free guide to the Thursday card at Royal Ascot

ROYAL ASCOT TIPS: Your free guide to the Thursday card at Royal Ascot
By Ronan Groome on 20 June 2018
Ronan Groome takes you through the third day of Royal Ascot with previews and tips for all six races

Shang Shang Shang comes here with strong claims following an impressive debut performance over four and a half furlongs at Keeneland where she beat her stablemate Moonlight Romance, who won impressively subsequently and will take her chance in the Windsor Castle later in the week.

Closer to home Richard Fahey’s Charming Kid impressed in the way he won a novice race at York, defying his inexperience to beat World Order who had earlier finished second on his debut to the very useful No Lippy at Chester. He could run well at around the 12/1 mark.

There are question marks about the marker leaders here and so it might be worth taking a chance on Zaaki, a more unexposed type, who has done well since joining Sir Michael Stoute. He won a novice race on his debut for Stoute and then ran well to finish third in a Chelmsford handicap off a mark of 100. The assesor put him up 3lbs for that effort and he is open to further improvement now, with the stiff 10-furlong trip right up his street.

Another unexposed type worth noting is Wadilsafa who won easily at Newbury on just his second start. The beautifully bred son of Frankel is in at the deep end now but should appreciate the trip, considering his dam Rumoush finished third in Snow Fairy’s Oaks. Wild Illusion sets the form standard in the Ribblesdale Stakes

Wild Illusion brings far and away the best form into this contest courtesy of her Oaks second where she had the reopposing Magic Wand six and a half lengths behind her. Better ground and improvement from the Aidan O’Brien filly could bring her a lot closer here but Wild Illusion has scope to improve as well and she should have too much.

Sun Maiden was very impressive when winning at Salisbury by 12 lengths but she has a lot to prove in this company now while the same applies to Athena who won a Fairyhouse maiden last time out.

An intriguing clash could potentially develop between Order Of St George and the up-and-coming Stradivarius. Aidan O’Brien’s six-year-old sets the standard in this division and has already finishing first and second in this race. Stradivarius has graduated from an all-star three-year-old staying division and has the scope to develop into a top class stayer. But there lies the big question and in betting terms, Order Of St George looks a more solid proposition. The son of Galileo is a much more consistent type these days with his only defeats last season coming on his seasonal debut at Navan, when finishing second to Big Orange in this race and when finishing an excellent fourth in Enable’s Arc. He won his six other races and with no Big Orange around, he can regain his Gold Cup crown.

Elsewhere Vazirabad is an intriguing addition, running in Britain for the first time while Torcedor won the Sagaro Stakes impressively here earlier in the season. Desert Skyline is another from last year’s top class crop of three-year-old stayers and although comfortably beaten by Stradivarius at York, the extra four furlongs here could bring him closer.

Another 30-runner cavalry charge and bookmakers are going 14/1 the field. Curiosity is around that price and that looks a fair offer. Hugo Palmer’s gelding put up an excellent performance to finish second to Symbolization on his seasonal debut on 2000 Guineas day at Newmarket. He just failed to beat the Godolphin runner, who went on to finish a respectable sixth in the Irish 2,000 Guineas while the third Sam Gold, came out and won, and the fourth Crownthorpe ran very well when third to Crack On Crack On in the Silver Bowl at Haydock. It all suggests Curiosity could be well treated now and top class Australian rider James McDonald has been booked to ride.

Corrosive, also trained by Palmer, is a course-and-distance winner already and comes into this off three wins in a row with the promise of more to come. First Contact, for the in-form William Buick-Charlie Appleby team is also worth noting; he won impressively at Nottingham last time, possibly in spite of the soft ground, and so could well come forward from that effort. Quotes of 10/1 about Joseph O’Brien’s Downdraft look very fair and he looks worth a shot. Following four runs at Dundalk he came off the sand to win the Royal County Handicap at Navan, himself and Jessica Harrington’s The King pulling over five lengths clear of a decent field. An 8lb rise for that effort looks more than fair and he has further scope to improve coming up in trip (he is by Camelot) and on just second start on turf, and sixth run in all.

Of course there are no shortage of major contenders, the most dangerous of which, looks to be First Eleven, a recent five-length handicap winner at Newbury who represents the in-form John Gosden-Frankie Dettori partnership. 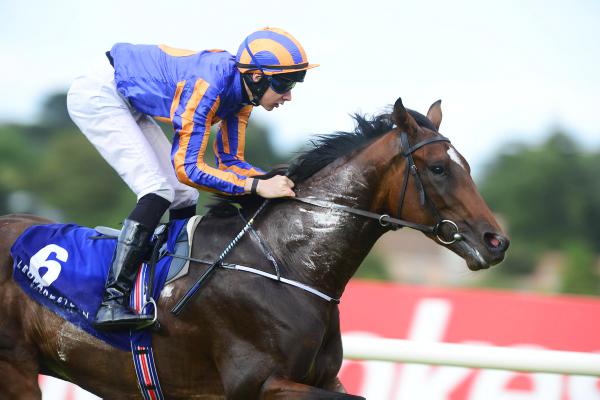 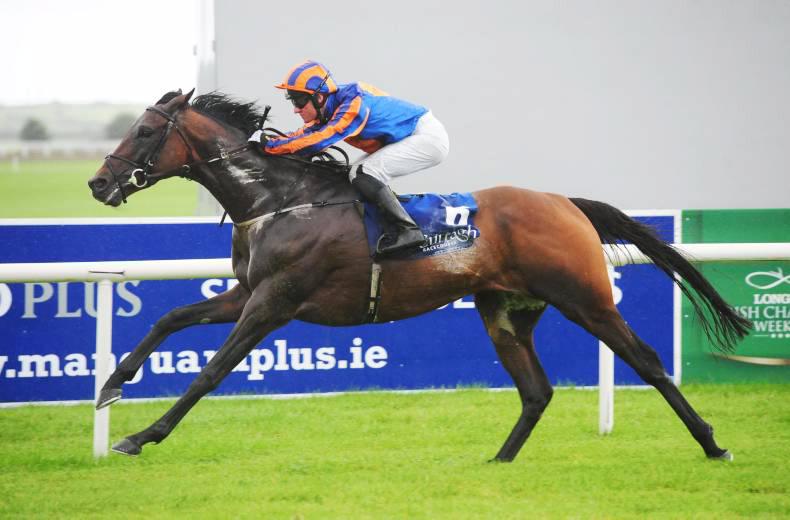 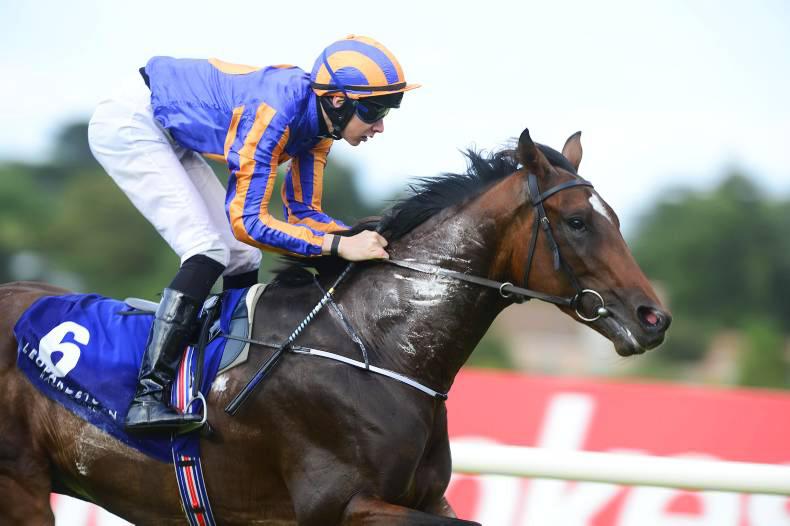 Racing News
Order Of St George still hot for Doncaster St Leger
By Anne Marie Duff on 04 September 2015
More in Inside Racing
Racing FREE
QUIZ: Can you name the top 20 flat jockeys in both Ireland and Britain in 2019?
Racing Field +
FEATURE: Kennedy clan keen to kick on again
Racing Field +
SIMON ROWLANDS: Rowlands' three to follow
Classifieds
Place ad
Get full unlimited access to our content and archive.
Subscribe to The Irish Field
Unlimited access to The Irish Field via your computer, mobile device, tablet or newspaper delivered to your door.
Subscribe now +
Already a subscriber? Sign in