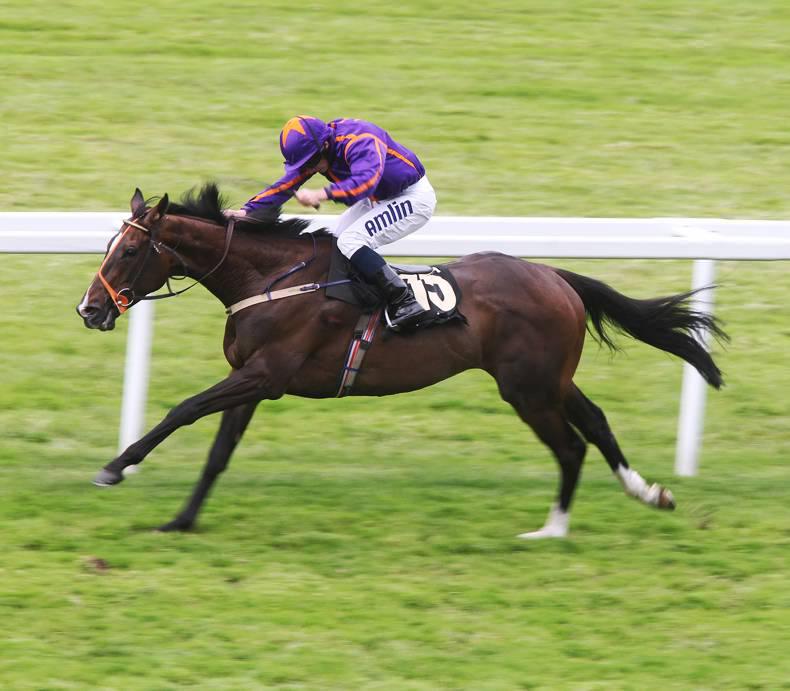 Another field of flying youngsters with a clash of two of the top two-year-olds of the season, both in the Richard Hannon stable, the now Godolphin owned Log Out Island and Al Sahqab’s King Of Rooks. The form of the National Stakes won by King Of Rooks looks strongest and he can give the Hannon team their first two-year-old winner. Waterloo Bridge, another son of Zoffany can’t be discounted with the O’Brien team in good form.

A good quality Group 3 with many top stables involved. The impeccably-bred Time Test was hugely impressive at Newbury and can give the in-form Frankie Dettori another winner. Peacock won well at Newmarket and looks sure to be in contention. Cape Clear Island looks to have a bit to find.

Pleascadh is odds-on for her first run over a mile and a half. Even though she is not penalised for that win, the Irish Guineas winner is worth opposing at the odds. Pamona has this as her target and should stay. There are five daughters of Galileo in the line-up. Sir Robert Ogden’s Pandora was third in a good Musidora where the winner won the Prix de Diane. The once raced Gretchen is an intriguing runner with a good pedigree. Wedding Vow should also put up a better performance than at Lingfield where she didn’t seem to act on the track and is the each-way value.

A fascinating renewal of the Ascot feature if not the highest class. The ground is a worry for favourtite Forgotten Rules, winner over the track last October. This may allow Simenon to land the spoils after two near misses. Many of the others prefer softer ground including the high class Tac De Boistron. Kingfisher did not build on his mid-season promise last year but was used as a pacemaker and is from a stable that wins this race. He warmed up well at Leopardstown. Mizzou is also progressive.

Three-year-olds over the straight mile with many last time out winners. Low numbers seemed favoured yesterday and

Hail The Hero is dropped in class and could run well for David O’Meara from a low draw. It would be no surprise to see a bold run from Mark Johnston’s Resonant though he is drawn high. Paul Cole’s Rotherwick is drawn low and his second to Jack Hobbs at Sandown with Stravagante in third is hot form. Barry Hills’ Sahaafy looks progressive and should also be involved.

Another difficult three-year-old handicap. Sir Michael Stoute and Luca Cumani are specialists in these type of races and Dissolution and King Bolete have good prospects. The selection is Michael Bell's Taper Tantrum who ran well over a mile and two behind Stravagante at Epsom following two wins. 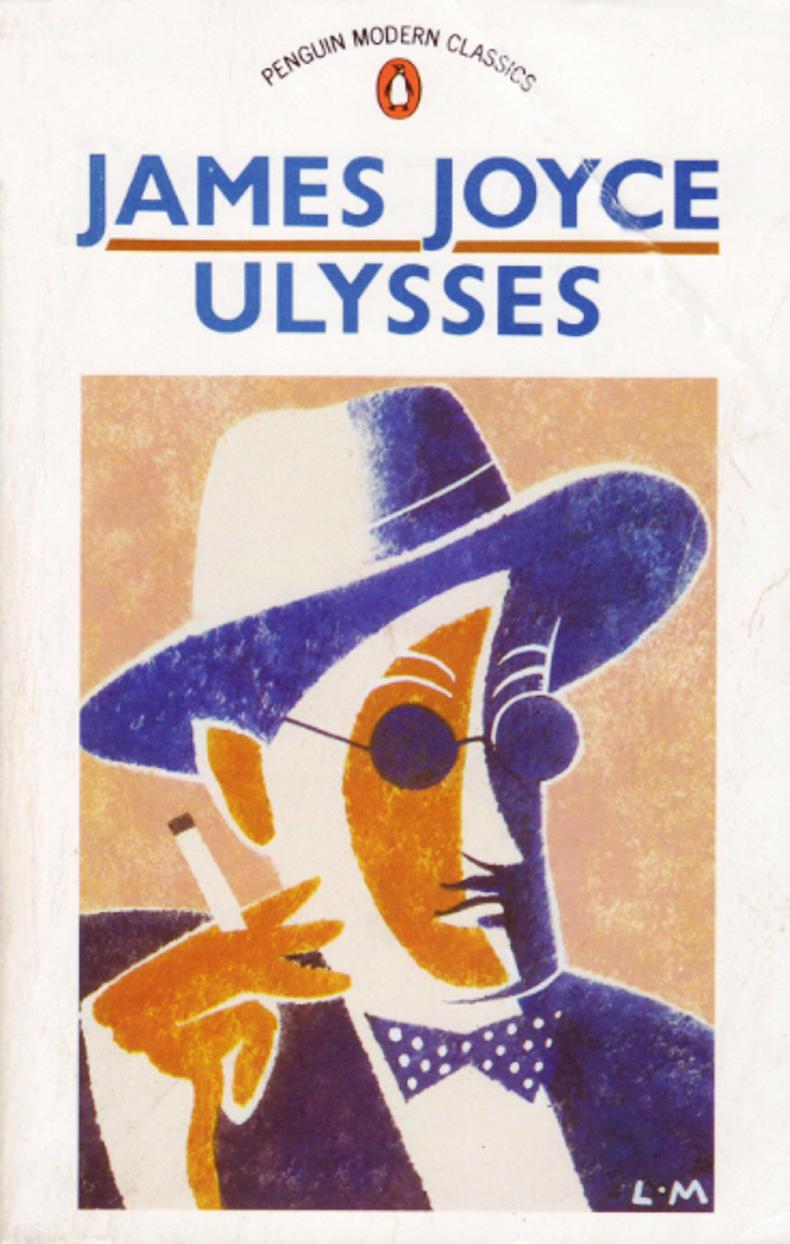 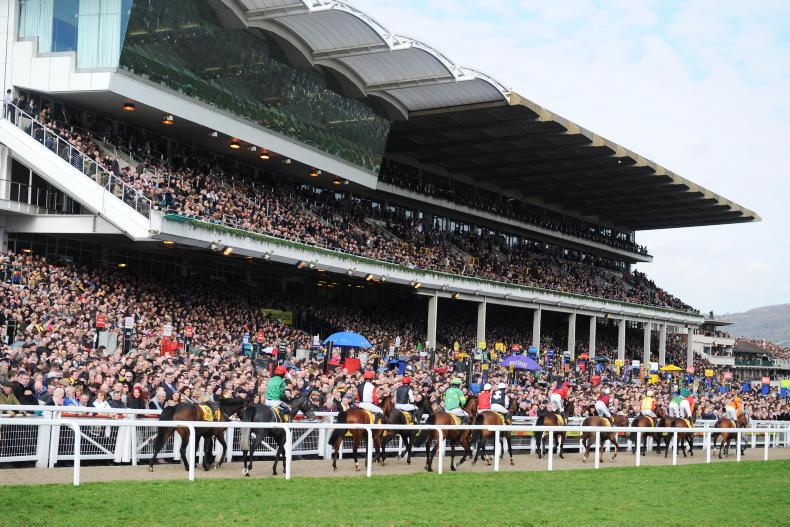