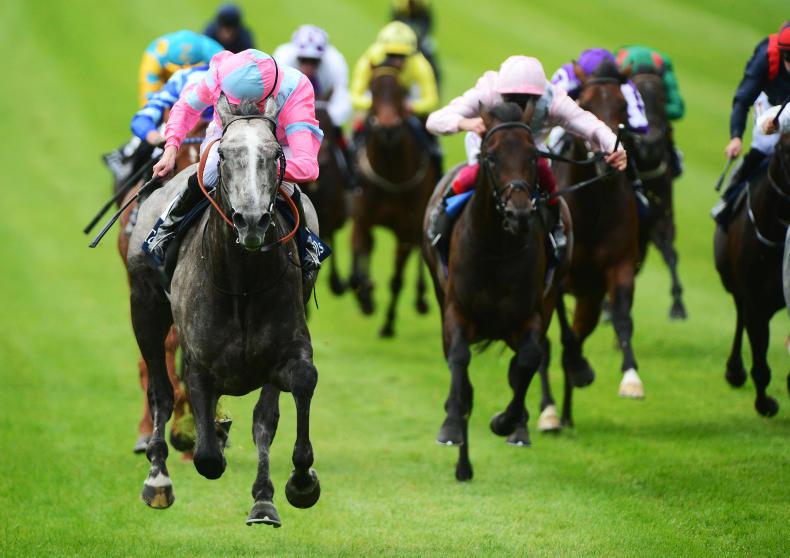 THERE are a few horses I’m looking forward to seeing at Royal Ascot next week, not least Phoenix Of Spain, whose decisive victory in the Irish 2000 Guineas was a performance that looked out of the top drawer to me.

Some good judges believe that Charlie Hills’s colt was flattered by a fine front-running ride by Jamie Spencer. I wouldn’t argue that Spencer was superb, but he couldn’t have done it without the horse, and there are good reasons to believe that the son of Lope De Vega would improve markedly as he filled his impressive frame. 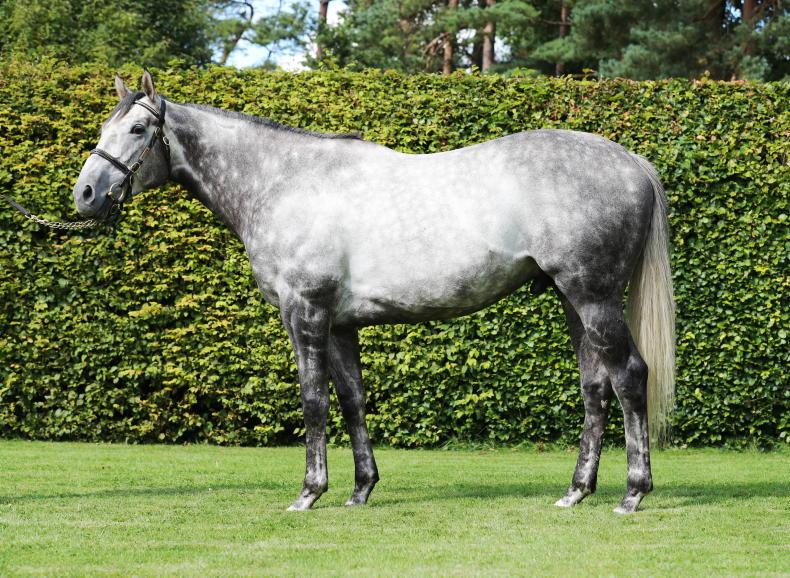 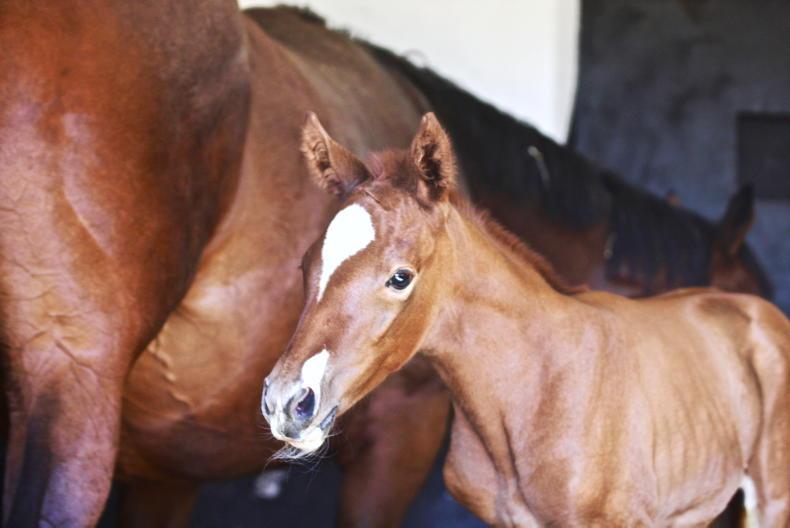