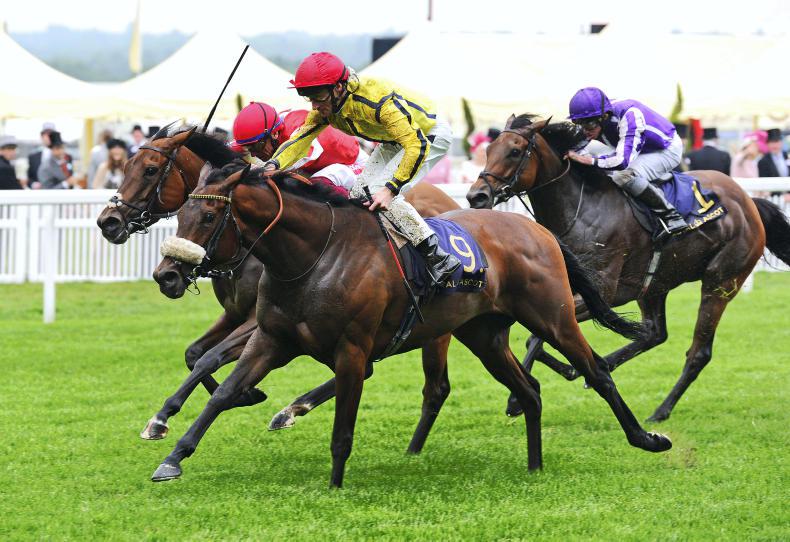 DANNY Tudhope chalked up his third winner at this year’s Royal Ascot as Move Swiftly snatched Wednesday's Duke of Cambridge Stakes on the line.

Tudhope enjoyed a red-letter day on Tuesday when winning the Queen Anne Stakes on Lord Glitters before adding the Wolferton Stakes with Addeybb, and he kept up the momentum with the William Haggas-trained Move Swiftly.

Sent off a 9/1 shot, Tudhope left it late in the Group 2 heat, allowing Rawdaa and I Can Fly to play their hands before going for home in sight of the post.

Rawdaa, partnered by the treble-seeking Frankie Dettori, put up a brave fight, but Move Swiftly was just too strong, prevailing by a neck. I Can Fly was third.

Haggas said: “He is showing what a very good rider he is. He is not coming of age, as he has been a good rider for a while and is showing that now.

“She went off to be covered, but failed thank God. She has not been easy to train, she is tough and she goes through the pain barrier.

“I think she’ll come on for the run, she might get further and there’s a few options. She might have to have a go at a Group 1 now she’s won a Group 2. She may go a mile and a quarter, we’ll see.”

Aidan O’Brien said of I Can Fly: “She ran very well and I’m delighted with her. I think as the year goes on she will progress and that’s the way we have been training her. We were not expecting this type of ground.

“I’d probably say she will go for the Falmouth.” 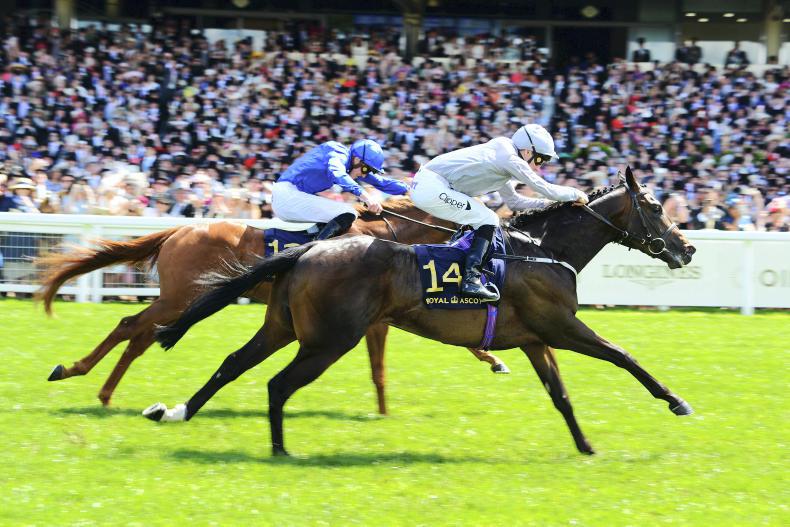 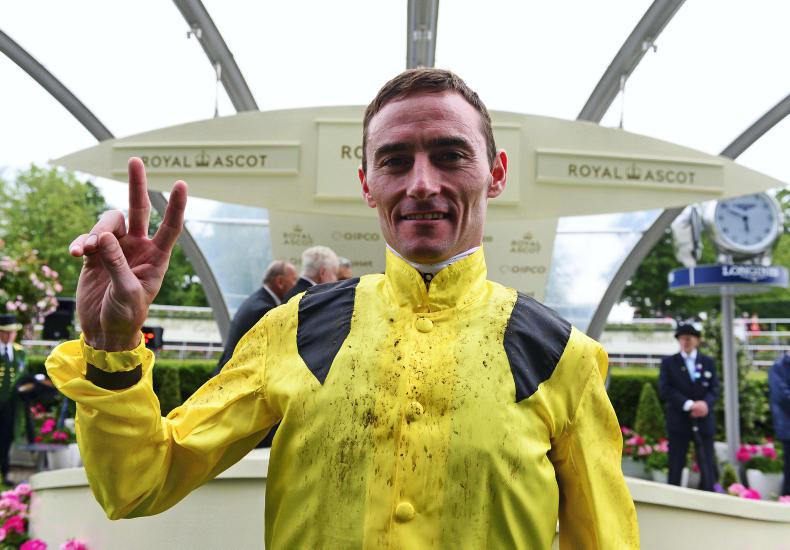 DONN McCLEAN: Top notch Tudhope could be title challenger
On a week when Frankie Dettori will take all the highlights, Danny Tudhope's performance should not be allowed to go under the radar 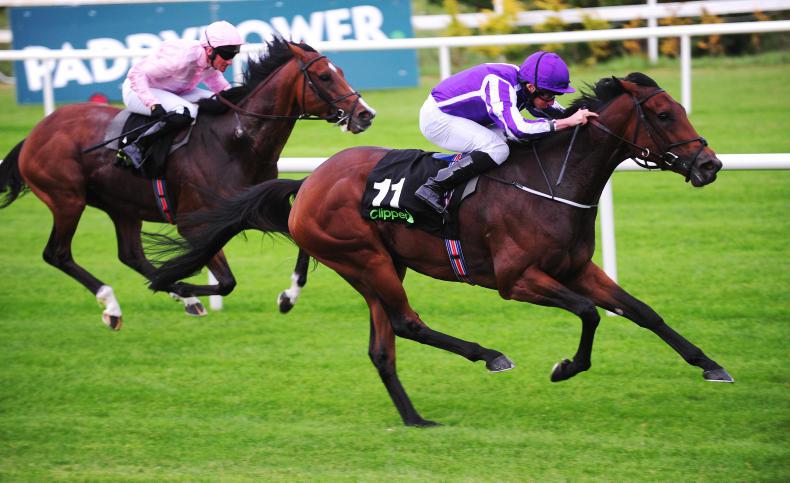 MATRON STAKES: Fly high with O'Brien's filly in Matron
Laurens goes for back-to-back wins in the Matron Stakes but faces tough oppostion in the form of I Can Fly 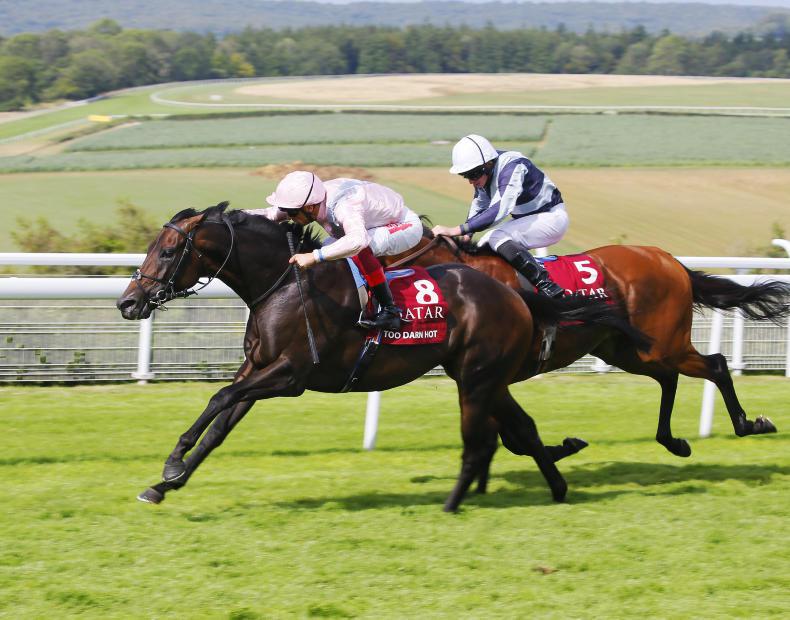 GOODWOOD WEDNESDAY: Too Hot to handle
Dettori had to wait for an opportunity to pounce but his mount found a decisive turn of foot