Just one final step...
You must confirm your email address by clicking on the link we’ve sent to your email address.
You are only one short step away from reading 5 free Field+ articles.
ROYAL ASCOT: Cape crusader roars to dominant Wokingham success

CAPE Byron looked like a group horse masquerading as a handicapper as he justified his short price to run out a comfortable winner of the Wokingham Stakes at Royal Ascot.

Sent off the 7/2 market leader in what looked an ultra-competitive 26-runner event, Cape Byron asserted inside the final furlong to land the spoils by a length and a half.

Tis Marvellous was second, with Danzeno a head away in third and Raucous another neck back in fourth place.

It was Cape Byron’s second run of the season after he won the Victoria Cup over seven furlongs on this course six weeks ago, and Varian explained how the horse came to drop back to six furlongs.

Not for catching - Cape Byron is impressive in winning the Wokingham at @Ascot, bringing up a double on the day for @Atzenijockey... pic.twitter.com/rlQnUkDD3L

“I have to thank Mick Denaro. He rides much of this horse’s work. He set me an idea before he came here to win the Victoria Cup,” said the Newmarket handler.

“He used to ride work on Laddies Poker Two, who won the Wokingham (in 2010). He said he hadn’t had a feel on a horse since then until he rode this horse. He said, ‘I think you’re running him over too far’, and he was right. He sowed the seed.

“After he won the Victoria Cup, when he travelled so well and just held on like he was a six-and-a-half-furlong horse, we knew this was his race and it worked out lovely.

“I gave him an entry in the July Cup. I’ll have to speak with the owner, but it is tempting. He was very impressive. It was the performance of a group horse. 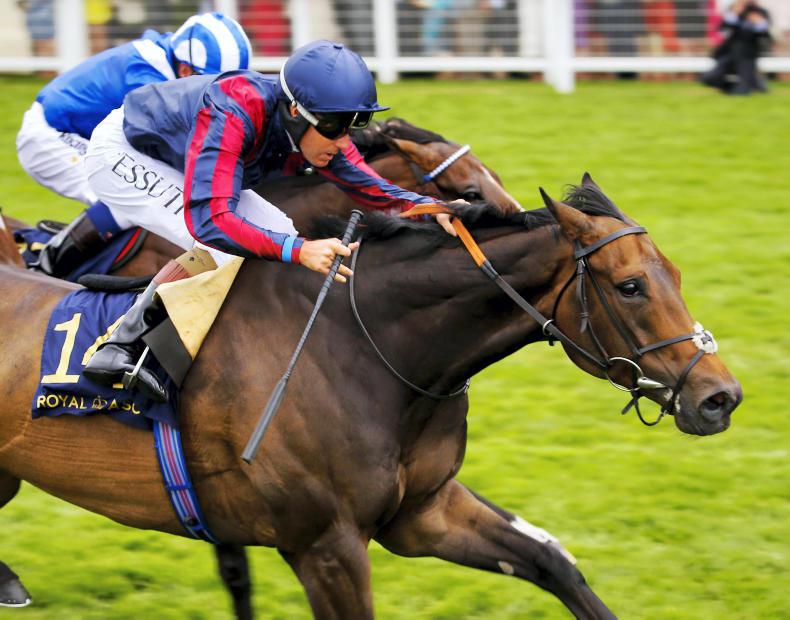 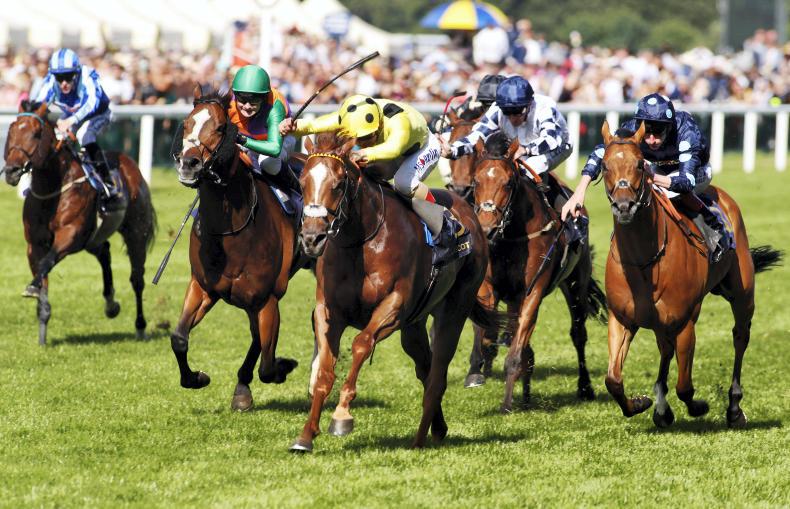 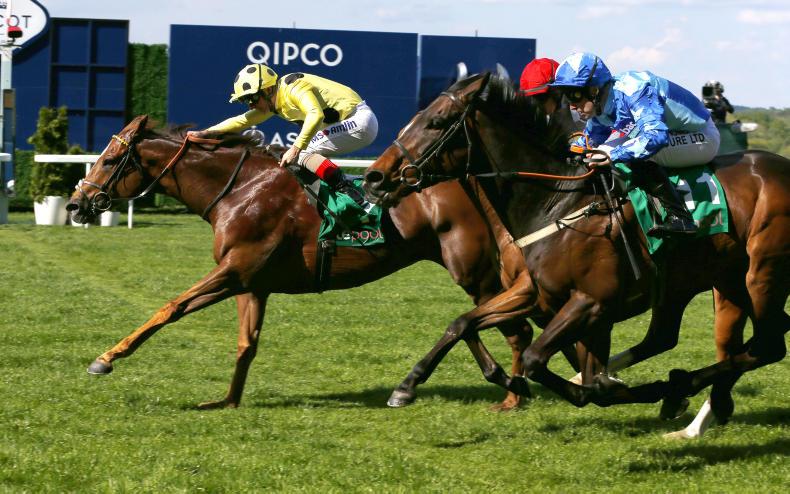