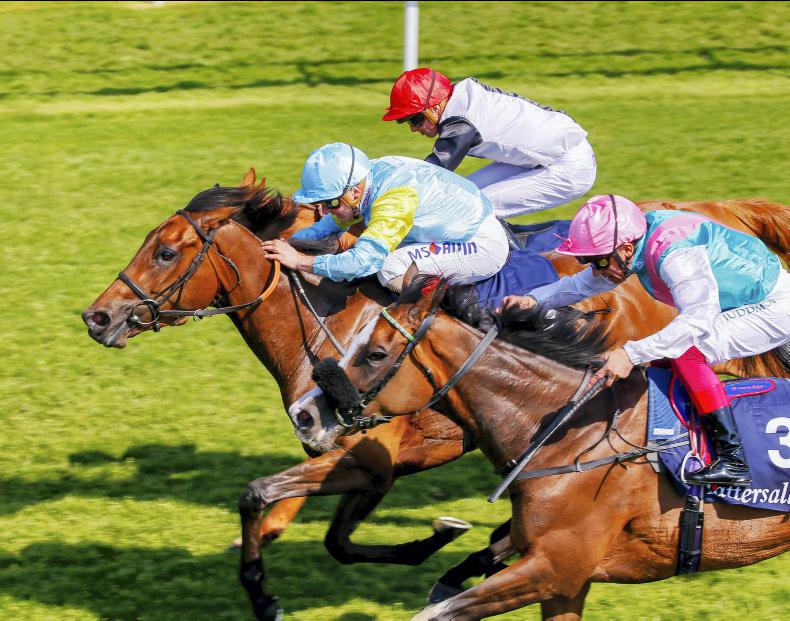 THE Musidora was a great spectacle, with five fillies in line at the furlong marker before Nausha got the better of a tight finish also involving Enable’s half-sister Entitle and Frankellina.

“Can they all be good?” asked commentator Richard Hoiles as the crossed the line, and while it’s clear that all three are indeed good, the rhetorical question was whether a race which saw such a tight finish could produce an outstanding performer, and the obvious response is probably not.