Title: RORY DELARGY: Cobalt – what about the horse? 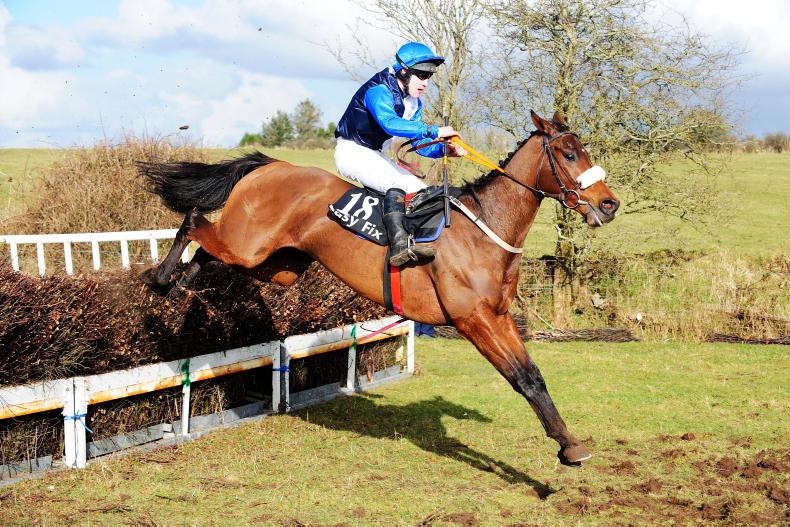 Warendorf jumping the last to win at Belcare in the case mentioned. Photo Healy Racing

I DIDN’T expect to be writing the word cobalt for a while after last week’s column, but it looks like that word is going to feature prominently for some time after the most recent case heard by the Referrals Committee of the IHRB in regard to the point-to-point winner Warendorf.

Once again, the verdict contained explanations which served more to confuse the issue than throw light on it, and the frustration which I expressed in last week’s column regarding the explanation of the process, if not the process itself, was repeated. 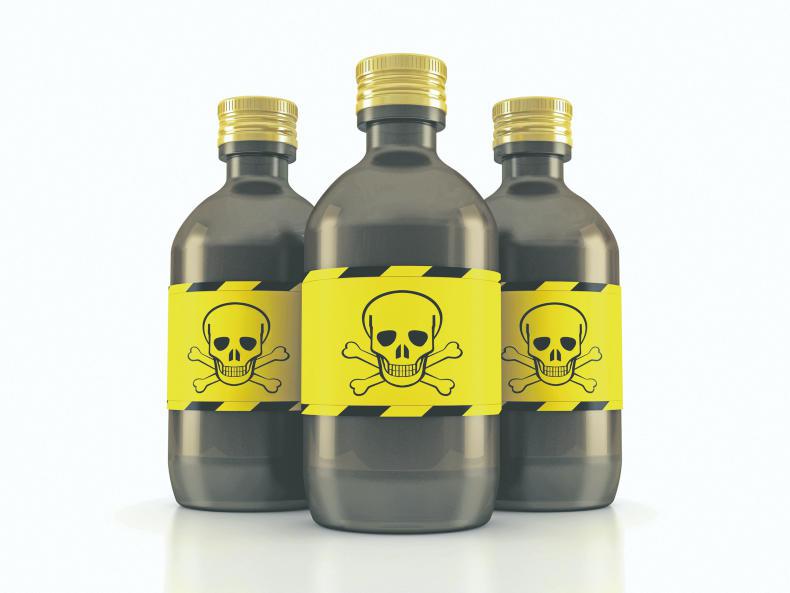 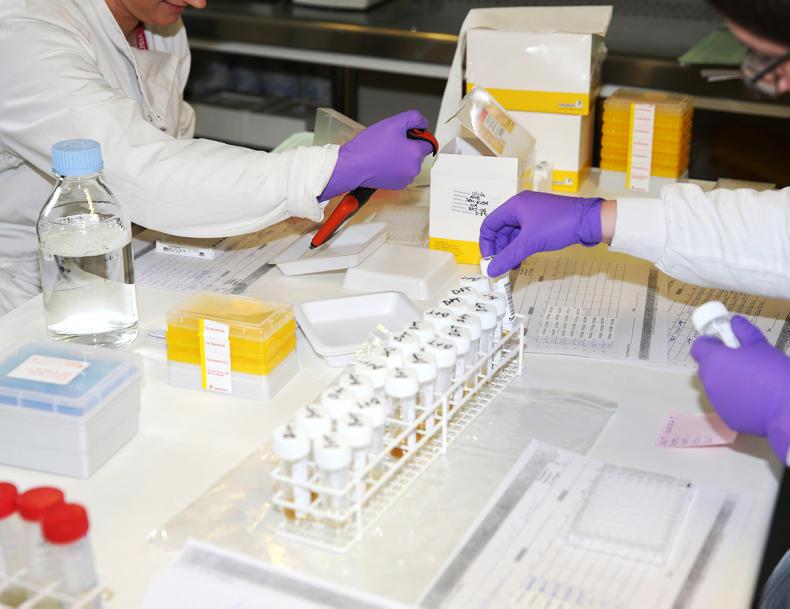 Mark Costello
Two more 'cobalt' winners disqualified
Approximately 30 horses have failed drugs tests in Irish racing this year, almost six times more than in each of the past two years 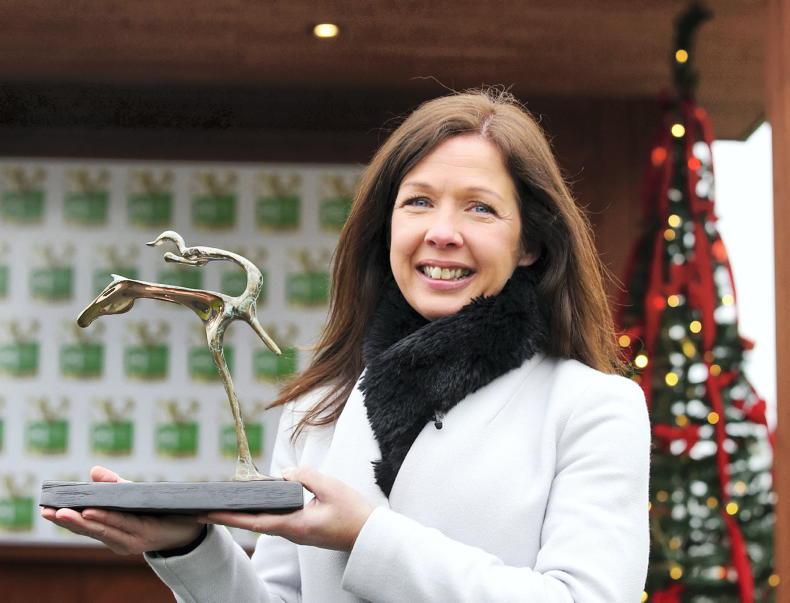 Margie McLoone
MARGIE McLOONE: Jennifer gets due reward
The Co Down-born Senior Medical Officer with the Irish Horseracing Regulatory Board was surprised with a presentation at Fairyhouse 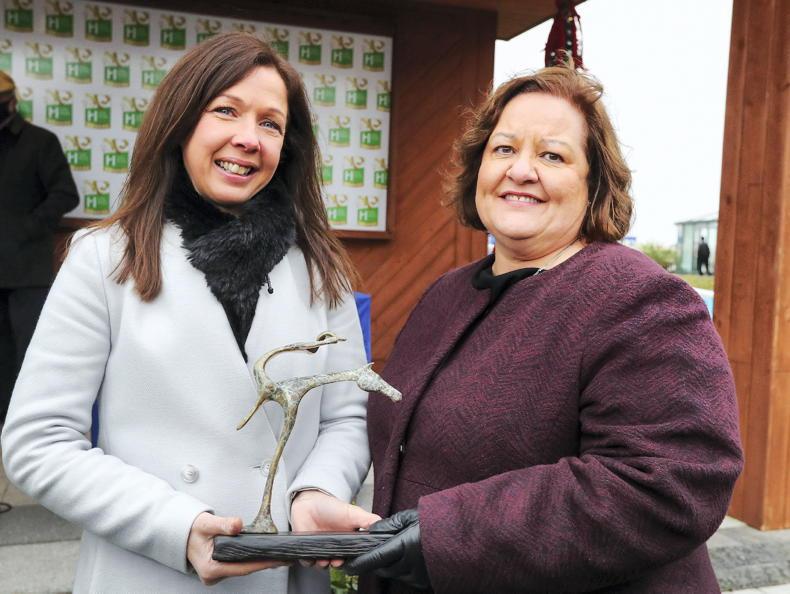