Title: Roll up, roll up for the Closutton Novice Trials

Faugheen's debut, the Willie Mullins hurdle domination and some changes in race names are some of the topics that caught the eye this week 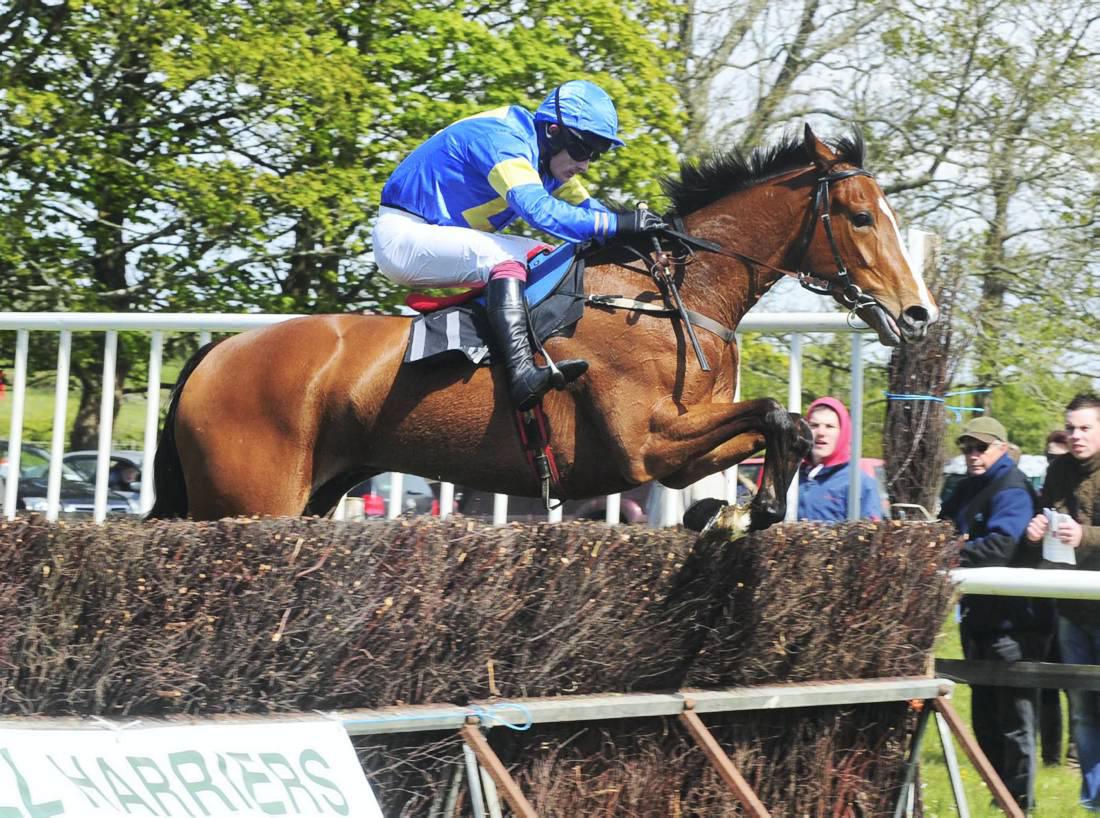 Champion pointer: Did anyone at Ballysteen on April 29th, 2012 think they were seeing a future Champion Hurdle favourite when Faugheen romped to an eight length victory? All going well, he will bid to go one better than Peddlers Cross, the closest a point-to-point winner came to winning in the Festival’s hurdle championship when second to Hurricane Fly in 2011.

Closutton trials: At this stage of the season it appears that Willie Mullins could hold a pre-Cheltenham trials day and people would certainly pay to come and watch.