Just one final step...
You must confirm your email address by clicking on the link we’ve sent to your email address.
You are only one short step away from reading 5 free Field+ articles.
ROLEX KENTUCKY: Michael Jung reigns in Kentucky

MICHAEL Jung Wins. Again. The headlines are familiar but each one adds to another title for the greatest rider in modern eventing. Unbeaten at Kentucky, where he won the 2010 world championship, he set a new Rolex Kentucky record by becoming the first to record a back-to-back treble on the same horse, fischerRocana FST.

There was disappointment though for Irish rider Tim Bourke, who lay in ninth position after the fastest cross-country clear on Saturday with Luckaun Quality (ISH). Fault-free rounds proved to be a premium around Richard Jeffery’s 1.30m track with just four riders - Maxime Livio, Zara Tindall, Kurt Martin and Will Faudree - going clear.

Bourke and his 12-year-old had four fences down and seven time faults to see the pair drop down to 16th place in the final order. It was still enough to see American-based Bourke notch up his third top-20 finish at Rolex Kentucky, one of only four-star events in the world.

“It is what it is but my trainer [Sharon White] said ‘Remember what he did yesterday [cross-country]” said Bourke afterwards who has no immediate plans for Luckaun Quality.

Earlier on, Master Tredstep had just one fence down, which Aidan Keogh claimed as “A senior moment!” by his pilot, to finish 29th. “I’ve enjoyed every minute, it’s a dream to have completed the Rolex four-star” he said.

Even legends get nervous, if only momentarily, as Michael Jung himself said at the closing press conference. Piling on the pressure as the final 39 jumped in reverse order were clear rounds by his two closest rivals, Maxime Livio and Zara Tindall. Livio, was hoping for a repeat of his success at another four-star last autumn when he won with Jung’s pair of fischer Takinou and fischerRocana FST pegged in second and third places.

Tindall too was on a reliable show jumper with the Gleadhill Stud-owned High Kingdom (ISH) delivering a crucial clear round at the 2014 World Equestrian Games. An injury, just before dressage, had ruled him out on his other Rolex appearance in 2015 but the Master Imp 16-year-old is back in top form as he proved with another rare double clear.

Mr Medicott, another London Olympics veteran, was another ‘comeback horse’ and finished as the best of Philip Dutton’s three rides, all top-10 finishers. The Cruising 18-year-old had just one time fault to see him match his other Rolex Kentucky result with previous rider Karen O’Connor. Five Irish-breds filled the top-10 including Matt Brown’s ride Super Socks BCF, who slipped to sixth place with one fence down and five time faults. Even had Fernhill Fugitive left two fences standing, the second of Philip Dutton’s string couldn’t have dislodged Mr Medicott. In any event, the top American rider award was sealed for the popular Dutton.

Then it was all up to Jung on the 12-year-old who had just one fence in hand over the Frenchman, Livio. “Roxy” had four faults last year when Jung had a more comfortable lead and there was an audible gasp heard around the 24,000-strong spectators when she knocked the second part of the triple combination. Jung’s split-second response got the mare clear over the last part and final fence to huge cheers from his growing legion of American fans.

“On the course I had a good feeling and then the problems started with the white combination,” he explained. “She was a bit spooky and maybe I used my hands too much. I didn’t have enough power in the triple and we had still two more jumps and that makes me a bit nervous. But in the end, it works,” said the German phenomenon.

“Michael is the top rider and I’m working every day just to try and reach the same level,” said his French rival. “I managed to do it one time [Pau]. I tried this time, but it wasn’t enough. I will keep working and try to do it again.”

“I tried to put the pressure on Maxime but it didn’t work!” said Zara Tindall.“My horse was fantastic all through the competition. He [High Kingdom] doesn’t owe me anything; he’s been second in a four-star and third in a four-star and been to Olympics and Worlds and he’s been a fantastic horse for me,” she added about the top-placed Irish-bred.

Another Irish-bred ambassador, Ballynoecastle RM had a fitting send off before the Rolex show jumping round. Bred in Wexford by the late Sylvester Cullen and sourced for the Davidson family and owner Carl and Cassie Segal by Patricia Nicholson, the Ramiro B gelding became the top all-time points earner in American eventing history and competed at two World Equestrian Games with Buck Davidson.

“I owe him everything,” said a grateful Davidson afterwards.

More quotes, more news and photographs in Saturday’s issue of The Irish Field 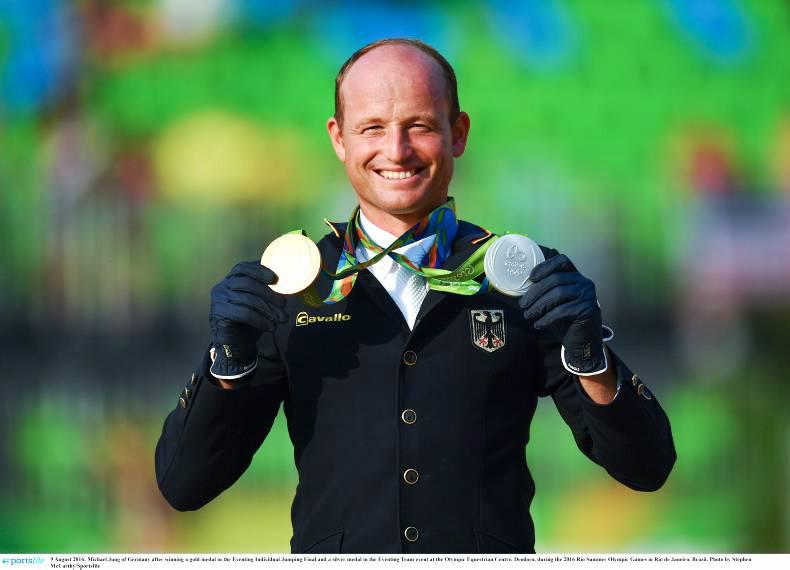 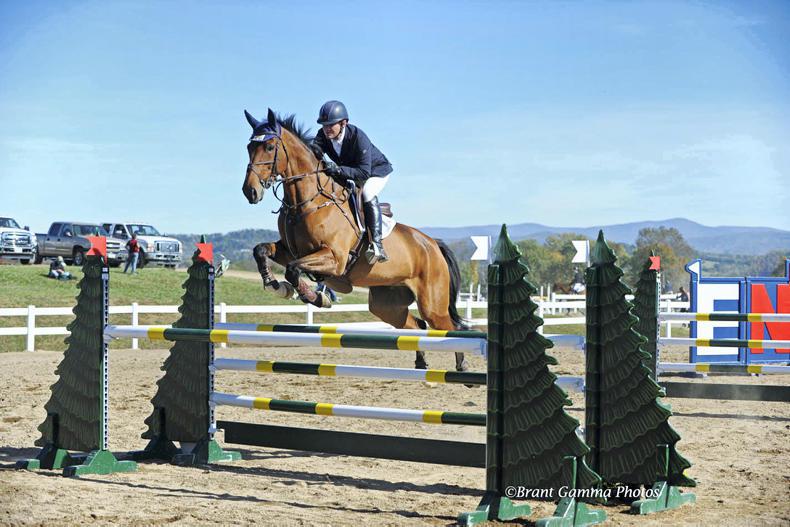 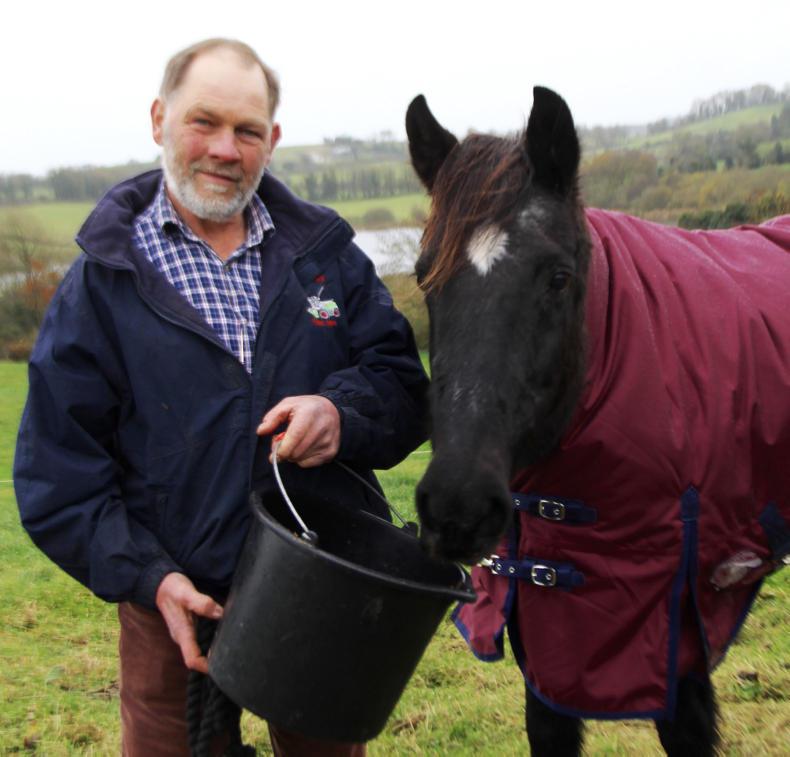