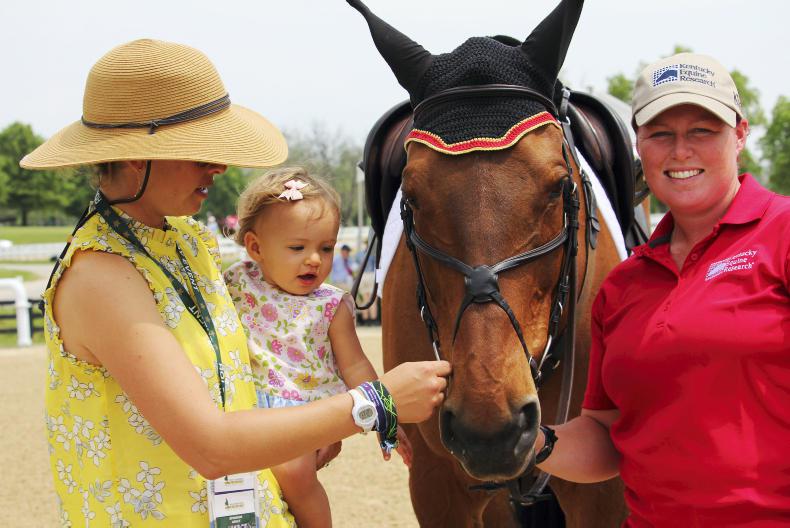 Andrea and Aubrey Davidson with 'Reggie' before his retirement ceremony and his groom Kathleen Blauth-Murray, who was the Rolex dressage test rider with Reggie (Photo: Susan Finnerty)

“HE was magnificent right from the beginning,” Cassie Segal, who with husband Carl, own Ballynoe Castle RM who officially retired at Rolex Kentucky.

‘Reggie’ had one last job to do as he and his devoted groom Kathleen Blauth-Murray performed the dressage test honours on Thursday morning.

The Ramiro B 16-year-old has been competing at lower level during the winter with Kathleen, since the Segal and the other essential element of his story, Buck Davidson, made the wise decision to retire him at the top.

Back to the beginning when ‘Reggie’ was bred in Co Wexford by the late Sylvester Cullen. His wife Chrissie and brother-in-law Cyril Behan still retain his Blue Laser dam Ballyvaldon Natalie and following Patricia Nicholson’s recommendation, the Segals bought him.

“We had such a good relationship with Patricia,” said Cassie, explaining how they bought him sight unseen as a young horse. “We said ‘Buck, you’re a great rider, let’s get you a great horse’.”

They were buying from their best source as Patricia bred Pirate Lion, immortalised in a bronze statue at Kentucky Horse Park with his rider Bruce Davidson, Buck’s father.

The Davidson family, including Buck’s wife Andrea and daughter Aubrey, plus their many connections gathered in the stadium just before the final show jumping phase for the retirement ceremony.

“It was a joyous occasion,” said Buck afterwards. “I always believe in one event too few than one event too many. I owe him everything,” he continued about the bay that he competed on at two World Equestrian Games. 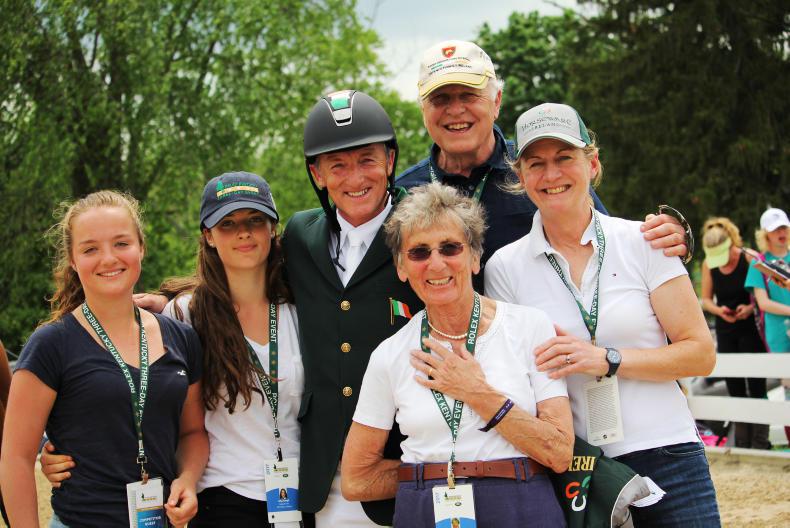 ROLEX KENTUCKY: What's in a name?
Rolex 2017 - What's in a (stable) name - a background guide to the Rolex runners nicknames 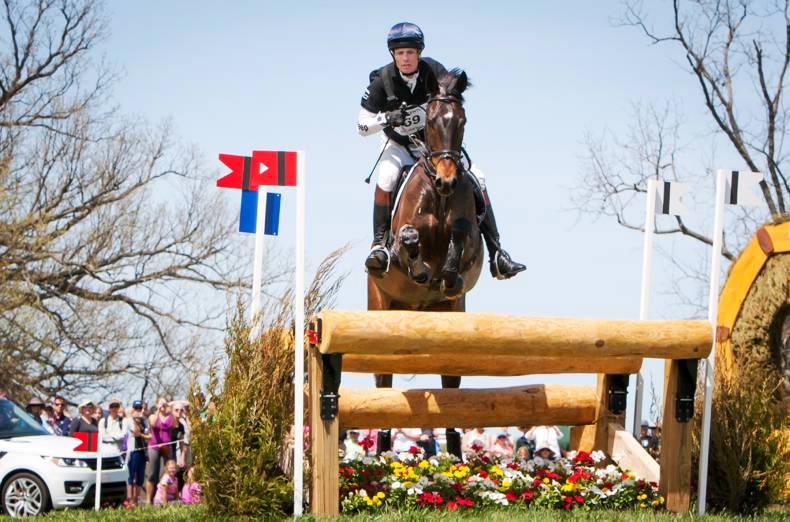 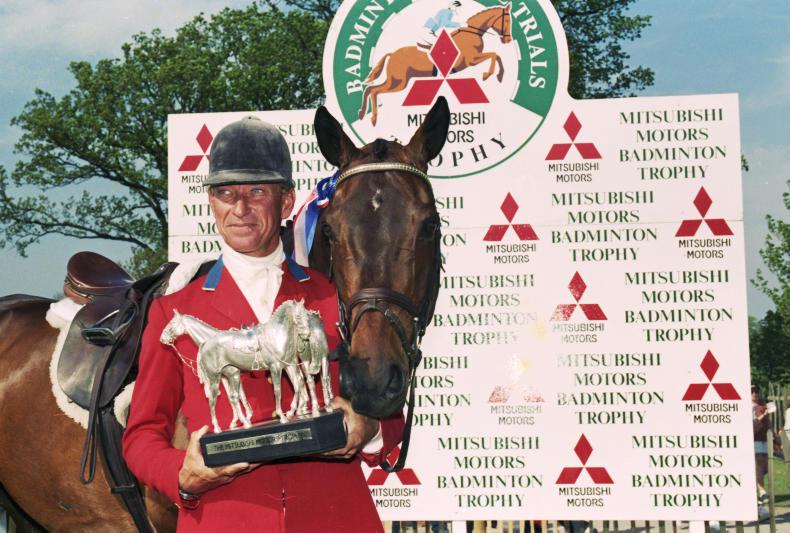 Susan Finnerty
PATRICIA NICHOLSON: Let the Lions roar
Noted horsewoman Patricia Nicholson looks back at some of the famous horses she bred 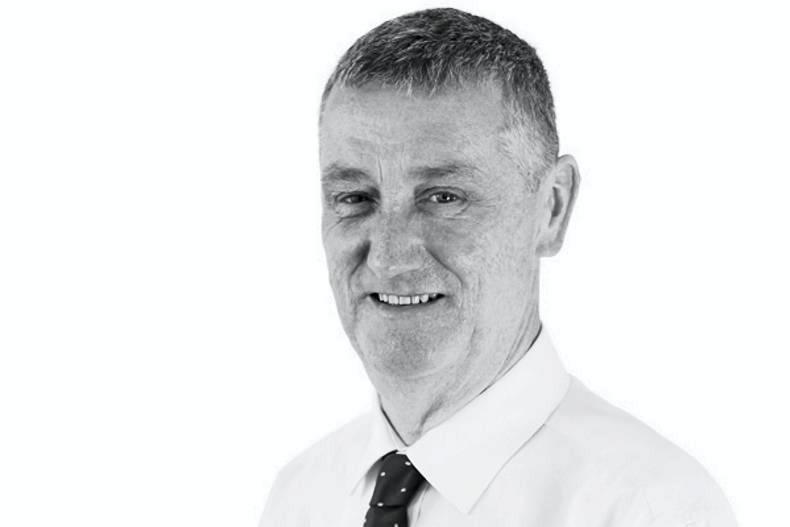 So much quality to choose from this week
Leo Powell is looking forward to a host of top-class racing and equestrian events, especially the action at Tattersalls this coming week