Just one final step...
You must confirm your email address by clicking on the link we’ve sent to your email address.
You are only one short step away from reading 5 free Field+ articles.
Robert Winston retires from saddle

Robert Winston has retired from the saddle with immediate effect.

The Dublin-born jockey cited an “amalgamation of reasons” for his decision, with a lack of rides and issues with his weight top of the list.

Winston has recently set up a new business rehabilitating horses with his fiancee, and is also looking to keep his eye in on the racing front.

“I’m finished as of today,” said Winston on Wednesday morning. “It’s been brewing for a while. Horses like Librisa Breeze kept me going for the last couple of years, but I was on the verge a couple of years ago.

“It’s an amalgamation of reasons, (including) a lack of rides and issues with my weight – and a they are a knock on from the bad injury I had five years ago. I’ve still got back issues from that and recently I’ve had a niggle in my neck.

“This is not how I want things to be and with my fiancee, Victoria, we’ve set up a business rehabilitating horses and other bits and pieces.”

Winston has ridden some top-class horses during his career, but the Dean Ivory-trained Librisa Breeze – winner of the Qipco British Champions Sprint at Ascot in 2017 – stands out.

He added: “On the track he’d have to be the best, but I rode some good mares, like Short Skirt, who was second in the Yorkshire Oaks for Sir Michael Stoute, and I rode lots of good horses for Barry Hills like Red Jazz.”

Champion apprentice in 1999, Winston would have gone close to being crowned champion jockey in 2004 but for a season-ending fall at Ayr.

“Whether I would have been champion that year I don’t know, but I’d have been in the top two for sure – but there was still a long way to go,” said Winston. “I’d have been first or second, but I’m taking nothing away from Jamie (Spencer) as he earned it that year. Of course I’m sad it’s all ending, but I feel much happier in myself now.

“I had a fruitful career and am thankful for the help and support I’ve had along the way. I’ve met some great people and I’ll still be around and open to other opportunities.”

Winston insisted he never received any reward for his information and no evidence was produced to show that he did. 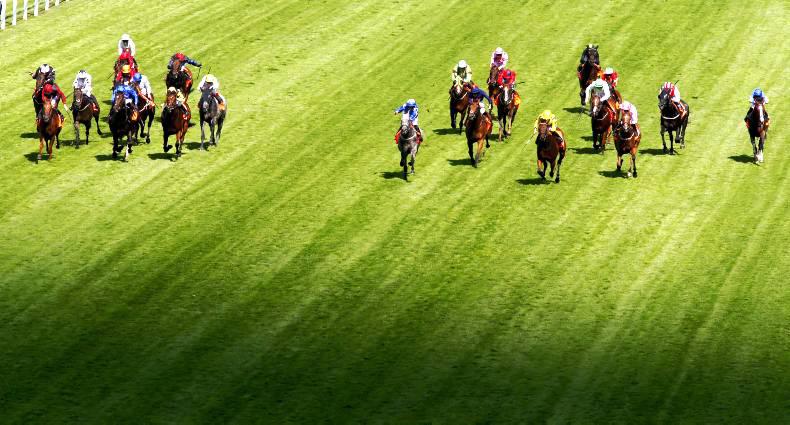 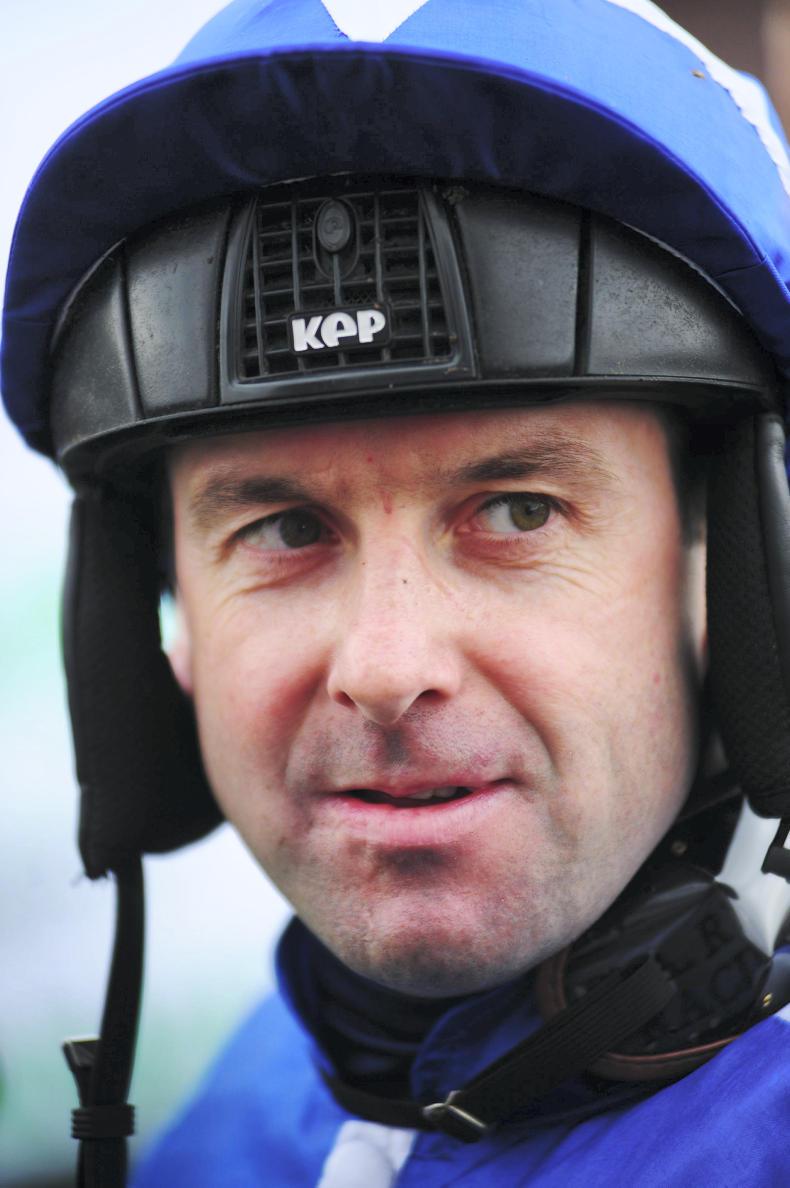 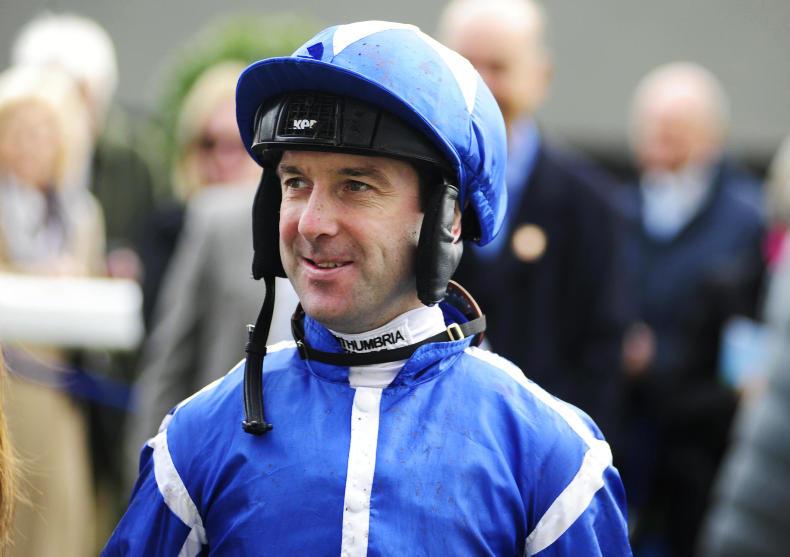