Just one final step...
You must confirm your email address by clicking on the link we’ve sent to your email address.
You are only one short step away from reading 5 free Field+ articles.
Rio 2016: Eric Lamaze on his Fine Lady in the jumping final at Rio

ON the eve of the Olympic individual Jumping Final at Deodoro Olympic Park in Rio de Janeiro (Brazil) today, the riders are thinking ahead to tomorrow’s big challenge. A total of 35 combinations will tackle the track when the action gets underway at 10.00am local time, and if form is anything to go by then one to watch will definitely be 2008 Olympic individual champion, Canada’s Eric Lamaze, who will have the best of the draw when last to go in the first round.

Riding the 13-year-old mare Fine Lady, he has completed the first three individual qualifiers without knocking a pole while posting super-fast times.

His single-point advantage over America’s Kent Farrington (Voyeur), Sweden’s Peder Fredricson (All In) and Maikel van ver Vleuten (Verdi) counts for nothing when the action resumes however, because everyone starts tomorrow’s competition on a zero score. That isn’t preventing the 2008 individual Olympic champion from feeling pretty positive though.

“You can’t help but feel good about it so far, and it’s great to be leading going into the competition even though it doesn’t mean anything to be in that position. What it is, is a testament to how good your horse is jumping” says the 48-year-old Canadian rider. “Of course there’s always the unknown, this sport can bring very bad news very quickly and the last day is going to be a Grand Prix course. But look at Hong Kong (Beijing 2008 Olympic Games), the ones in the lead stayed in the lead at the end.”

He’s very aware that a number of other horses are excelling themselves this week but is supremely confident in his mare. “She’s a very predictable horse, she’s not affected by the heat and when you go in the ring she sparks”, he points out. And he didn’t have to compete in yesterday’s thrilling jump-off for team bronze in which Team USA pipped Canada. “We really wanted to win that bronze yesterday but it was good for me not to go in the jump-off. I would have been happy to do it, but in the end it wasn’t necessary,” he explains.

Many of his career highlights came through his remarkable partnership with the great stallion Hickstead who carried him to team silver and individual glory in Beijing, but tragically died three years later. “He was one of a kind,” Lamaze says with pride, “with him I went to Beijing as favourite and he stayed favourite - you couldn’t help but feel good going into the final there. But it’s a different scenario here, there are already 12 other clears going into the last day.”

He says Fine Lady is “pretty simple, she knows her routine, and when you go in the ring you get the same horse every time.” His confidence is boosted by the fact that the mare is in the right frame of mind. “I find that most times when you arrive at a show and the horse is “on”, then the horse is “on” - when the horse is having a good week it stays that way”, he says.

The courses designed by Brazil’s Guilherme Jorge hold no horrors for him. “I’m used to his courses, he’s a very clever course builder, very technical but horse-friendly”, Lamaze says. He talks about the penultimate double in the first track last Sunday which caused plenty of problems, and says he expects the open water to continue to be influential tomorrow. “I like it when the water is an independent jump and the riders have to find it. On the first day you could find it yourself, but on the second day it was on a bending seven-stride line and it was hard to get the distance forward enough.”

He’s really surprised with how Fine Lady has developed into such a top-quality competition ride. “We never bought her to go to the Olympics, she just grew into her scope, but she was originally a 1.50m speed horse. It was only after she jumped great at Geneva (Switzerland) last year that I thought I would experiment, and I can hardly believe how much she has improved. She’s as good a horse as I’ve ridden since Hickstead, and she’s as competitive as he was. She’s 13-years-old but she feels just amazing, and who knows what’s left for her to win. I slowly brought her to where she is now and she has surprised me every time”, he says.

Asked what he thinks of his chances of a medal tomorrow he replies, “we all dream of medals, but so many things need to go right - although look at the French yesterday and how that worked out!”, referring to the French team victory despite a terrible run of bad luck for them earlier in the week.

“Regardless of the outcome I will be giving my best and for sure she will give her best too. It would mean the world to win another medal, but it won’t break me if I don’t”, Lamaze says.

He then talks about what makes an “Olympic” horse. “They need to have a lot blood, they need agility and they have to be versatile. They should never look down at the bottom of a fence, they need to carry their eyes level, they need to look and to measure and to know exactly where they are and where they’re going.

“Hickstead had eyes in his legs, and Fine Lady is very much the same. She’s all about rhythm and speed.” 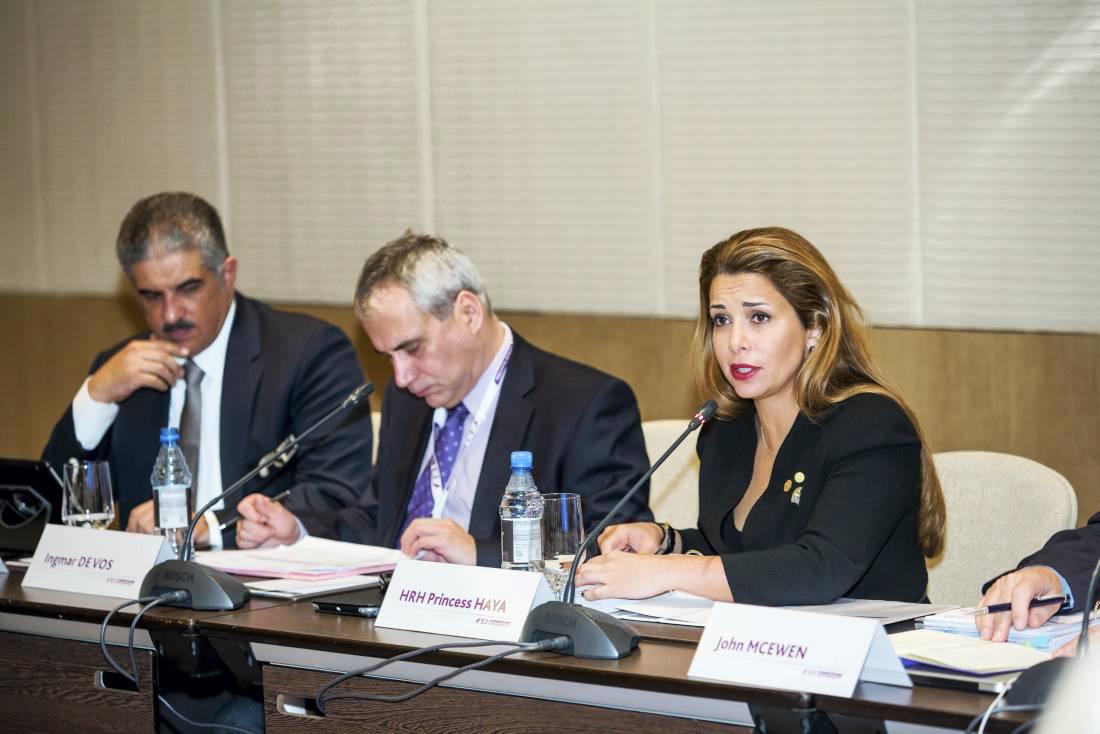 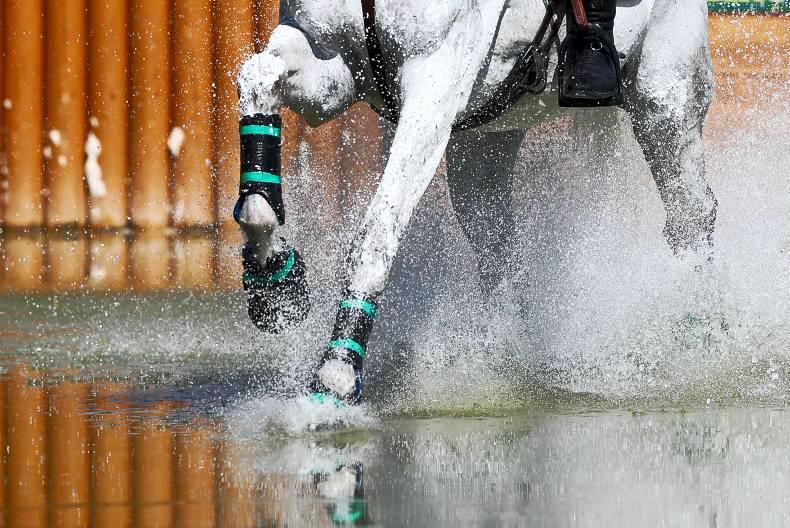 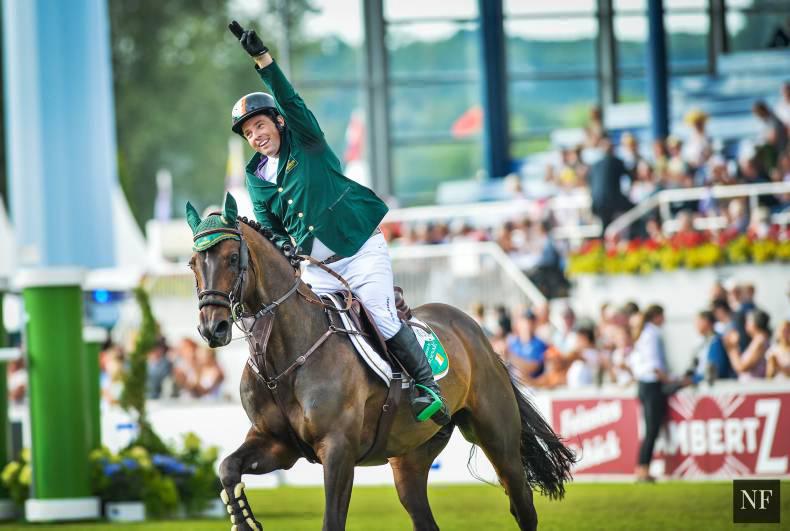