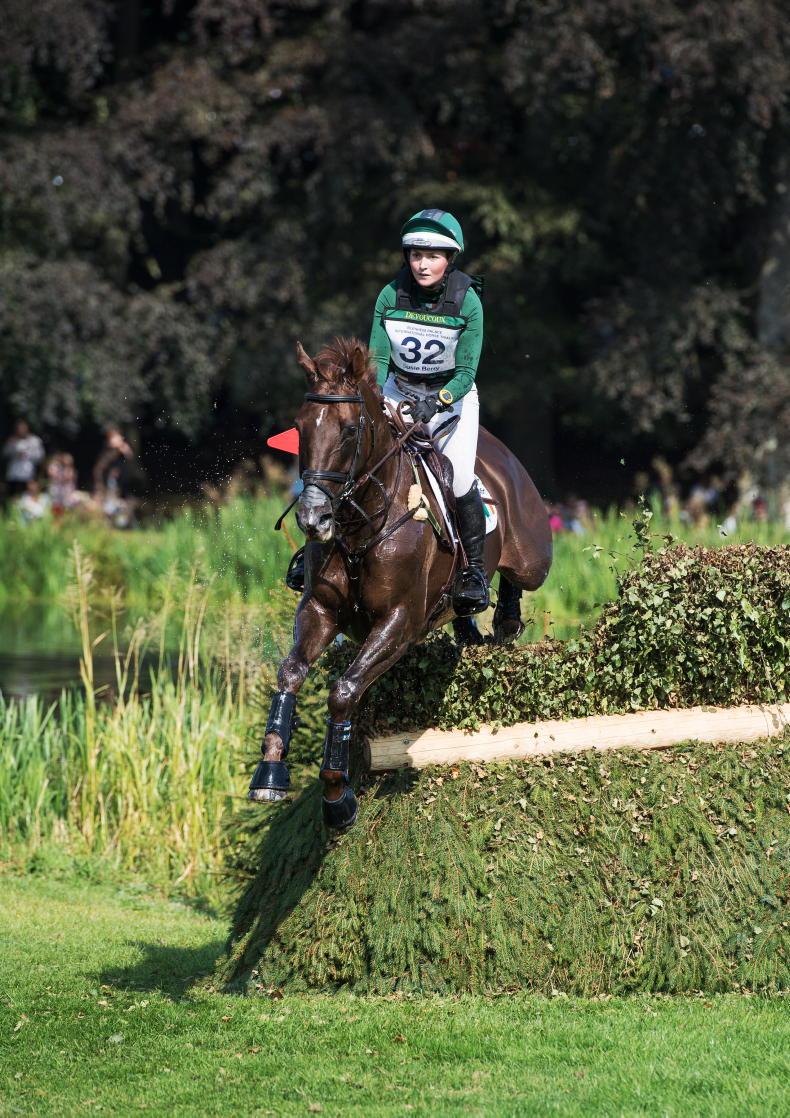 WHILE the autumn season was dampened by the second successive cancellation of Burghley, there was plenty to compensate. A substitute CCI5* was staged at Bicton in England, and while the numbers were not enormous, the class delivered an emotional win for Gemma Tattersall (Chilli Night) and good results for eighth-placed Padraig McCarthy (HHS Noble Call) and also Joseph Murphy with Gorsehill Pearl in 12th.

In an eventual 14th spot individually, Abbott enjoyed a notably good run with the promising Jewelent, who contributed to the team score in seventh position overall. As expected, the British bandwagon rolled on relentlessly, with the all-female squad landing gold, and Nicola Wilson collecting the individual honours.

A few weeks earlier another Irish squad had set out to the Festival of Eventing CCIO4*-S in Aachen. Some more new names made the cut, and in what proved to be one of the highlights of a tricky season, the Nations Cup team of Esib Power (Azure), Cathal Daniels (Rioghan Rua), Joseph Murphy (Calmaro) and Sam Watson (Ballybolger Talisman) completed in third place. Standing out was Esib Power, whose superb double clear round aboard subsequently exported Azure clinched ninth place individually.

Yet another good Irish individual result emerged from Blenheim the following weekend where Susie Berry, who had missed much of the season with a broken arm, returned to pick up third spot in the CCI4*-L. Riding John The Bull, she slotted in less than a fence behind the winning Yasmin Ingham with Benzai du Loir.

Further international forays followed at Boekelo and at Pau, and while our squad were just off the pace in the Nations Cup at the former, Padraig McCarthy picked up a good ninth placing with Tokyo Phil.

The depleted five-star season finally drew to a close at Pau (CCIO5*), where for Padraig McCarthy it was a case of so near and yet so far. As one of three Irish representatives, McCarthy scored a brilliant personal best on the flat with Fallujah, but in second place heading into the final day, he endured a show jumping round to forget. Never the most reliable in the final phase, Fallujah lowered four rails to plummet to 17th place.

Better fortunes were enjoyed by Cathal Daniels (Rioghan Rua) and Joseph Murphy (Calmaro) who completed in the top 15. Kiwi ace Tim Price headed this autumn feature aboard his Millstreet winner Falco from Tom McEwen with the Irish-bred CHF Cooliser and Jonelle Price (McClaren).

Rounding off the championship season, the WBSFH finals for young horses took place at Le Lion d’Angers. Some good individual performances were capped by the Sarah Ennis-ridden six-year-old Dorough Ferro Class Act in seventh, while Cathal Daniels was the best of the Irish in the seven-year-olds with LEB Empress (14th). 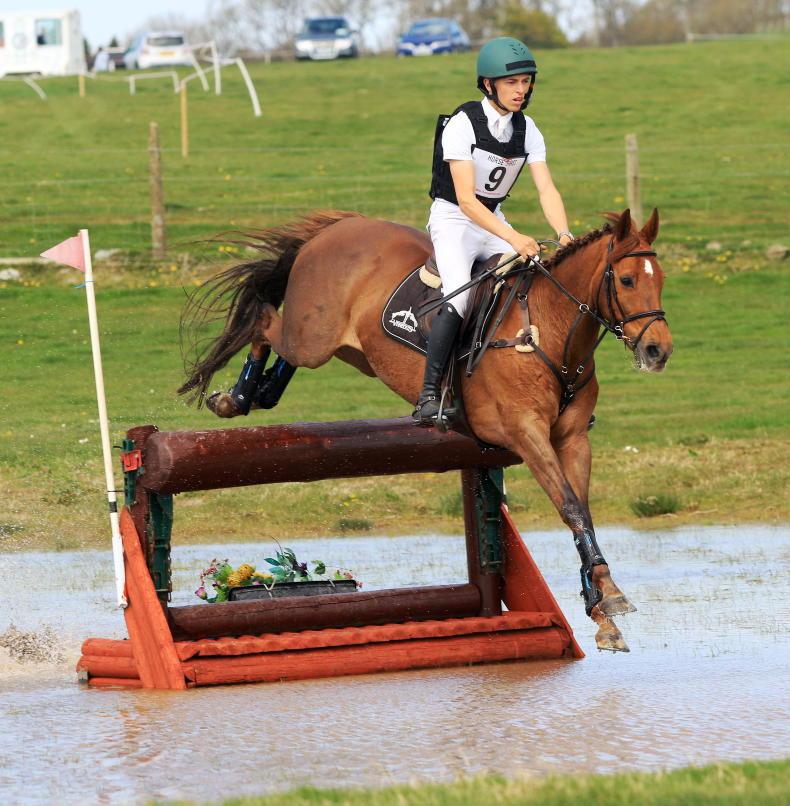 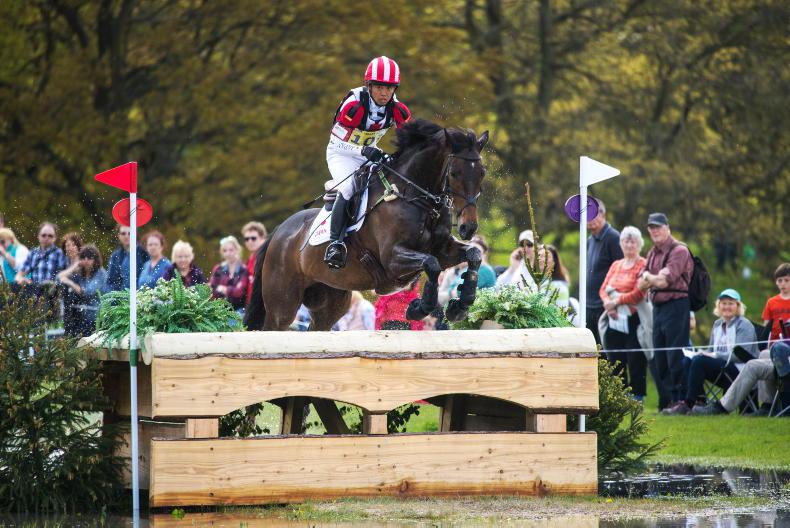 Sally Parkyn
BALLINDENISK INTERNATIONAL PREVIEW: Overseas riders set to challenge
International riders are set to give the Irish contingent a good run for their money at the upcoming Ballindenisk International 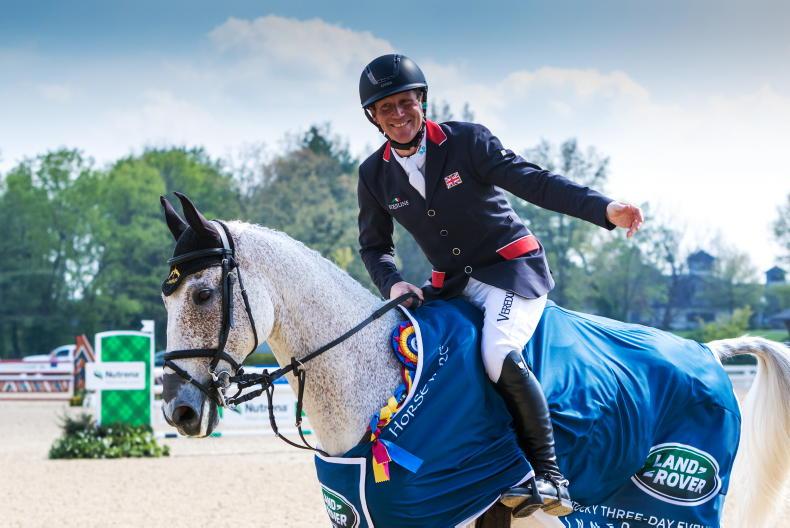 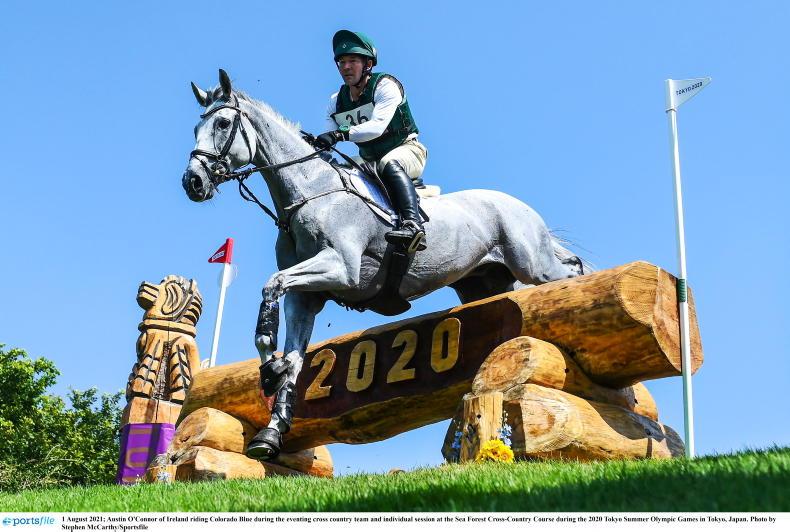