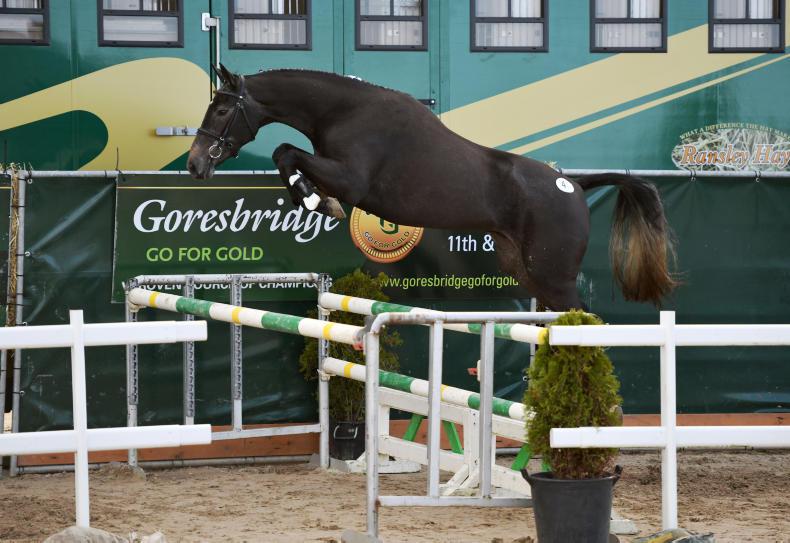 MBF Ramiro, a three-year-old gelding by Ramiro B, was the top priced animal sold at public auction in 2019. He topped the Go For Gold sale at €41,000 \ Goresbridge 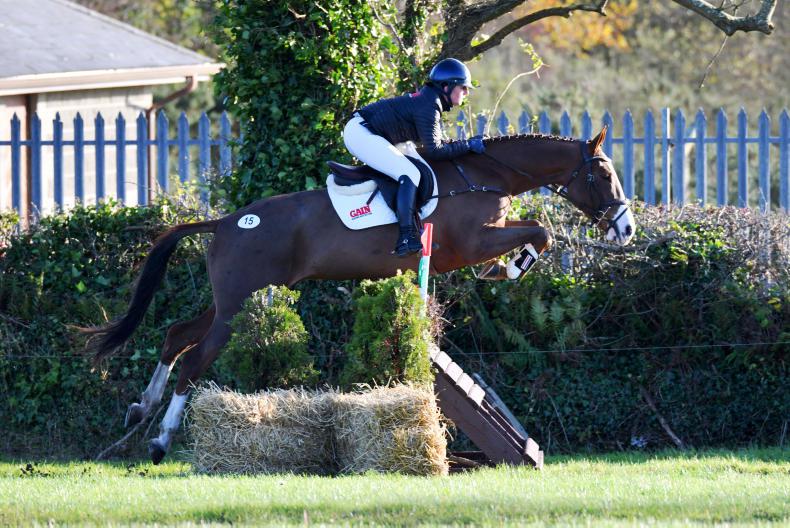 MBF Flash Back, by Quidam Junior I, was the highest priced four-year-old sold in 2019, making €40,000 at the Go For Gold sale \ Goresbridge 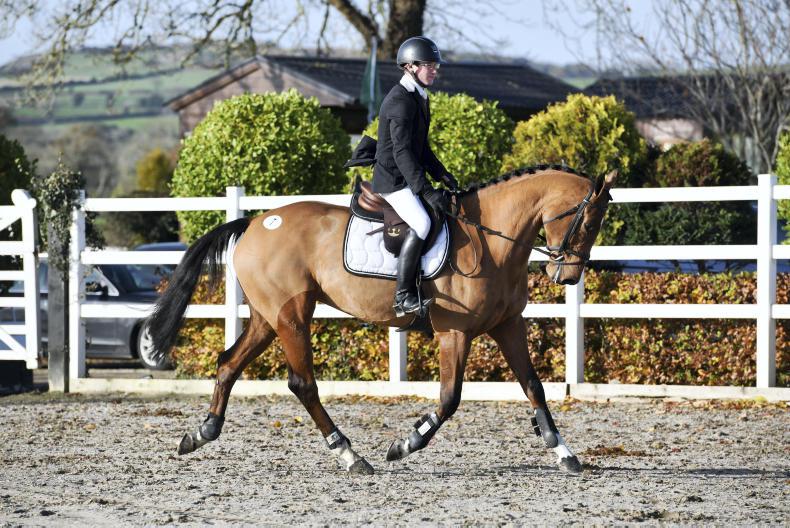 IMPROVED prices throughout the country, higher clearance rates and bumper attendances were among the many positives to emerge from the sport horse sales in 2019. The auction houses of Goresbridge, Cavan and Mullingar reported an appreciable upturn in the trade, and despite the nationwide deficit in entries, scarcity drove the market and it was a year of genuine growth.

Encouragingly, this was achieved in spite of the hefty devaluation of sterling against the euro, as well as the ongoing uncertainty regarding Brexit. Overseas buyers appeared to have little concern for either of those negatives, with the majority citing that whatever the outcome their buying habits were unlikely to change. 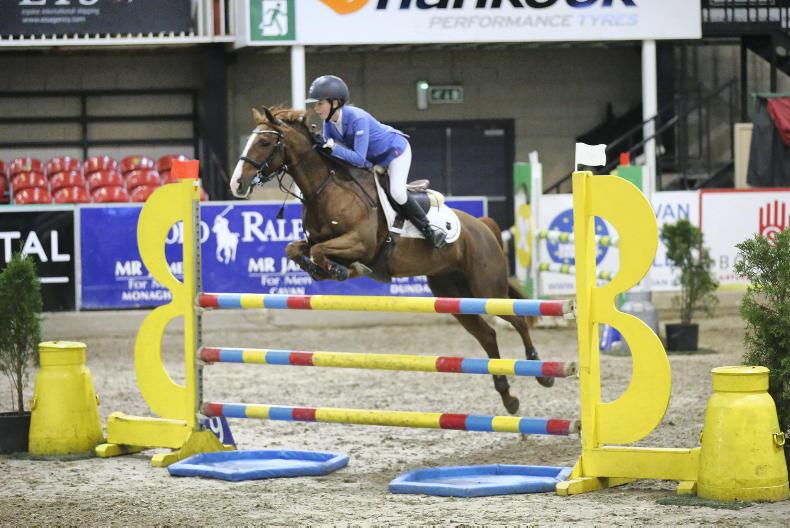 PICTURE DESK: Out and about
Our photographers were at events across the country last weekend 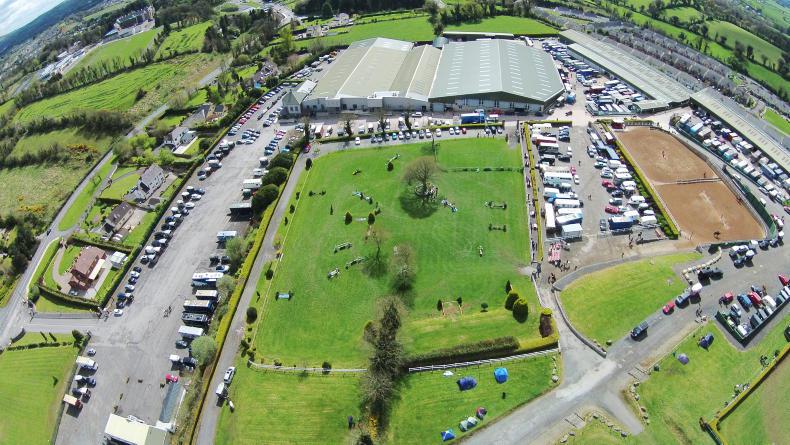 PROFILE: Natalie Dempsey - ‘We hope to stay true to our parents' ambition’
Cavan Equestrian Centre's Natalie Dempsey talks to Roísín Sheridan about her role in the family business 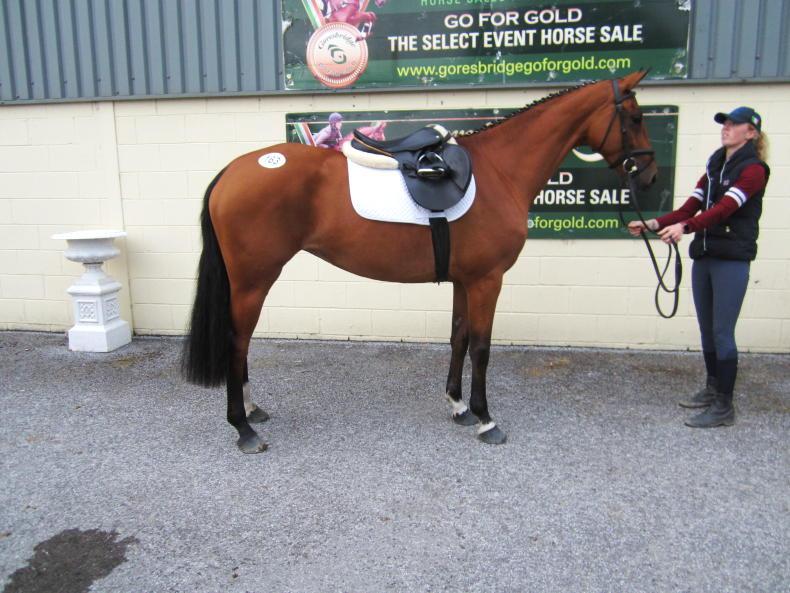 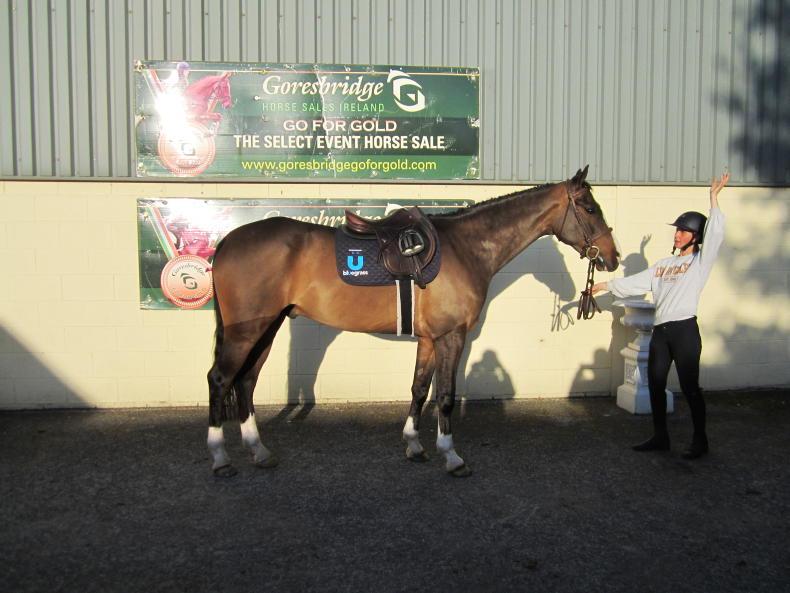