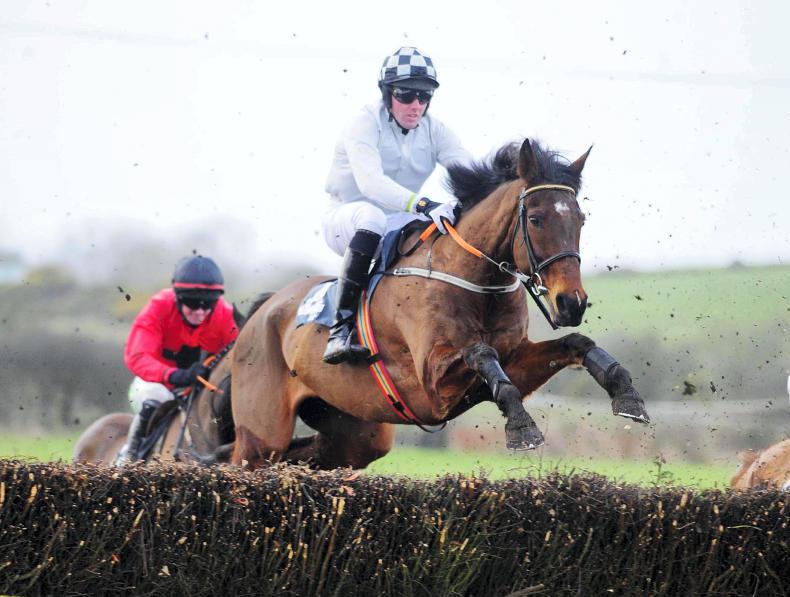 MORNING Assembly has been retired by Pat Fahy.

A Grade 1-winning novice hurdler and a Grade 2 winner over fences, his last run under Rules saw him finish eighth in Rule The World's Grand National.

Injury forced him to miss the following season and he had been running in point-to-points this year with the aim of running at Cheltenham, but as that did not materialise he has now been retired.

"The plan was the Foxhunters and that didn't happen. We tried and it didn't work out, that's the way the game goes," Fahy told www.p2p.ie.

"He (Morning Assembly) is going back to his owners (Steven Parkin) . He has gotten loose now twice and we are afraid something might happen to him.

"He is his (owner's) favourite horse and he wants him to have a good retirement, the retirement he deserves. He will be heading back to Leeds to his owner's place, it is smashing there, I'd like to be going there myself!

"He has given us the best days ever. Even the win this year would be up among the best days we have had. There are no plans for him aside from days spent out in the paddock." 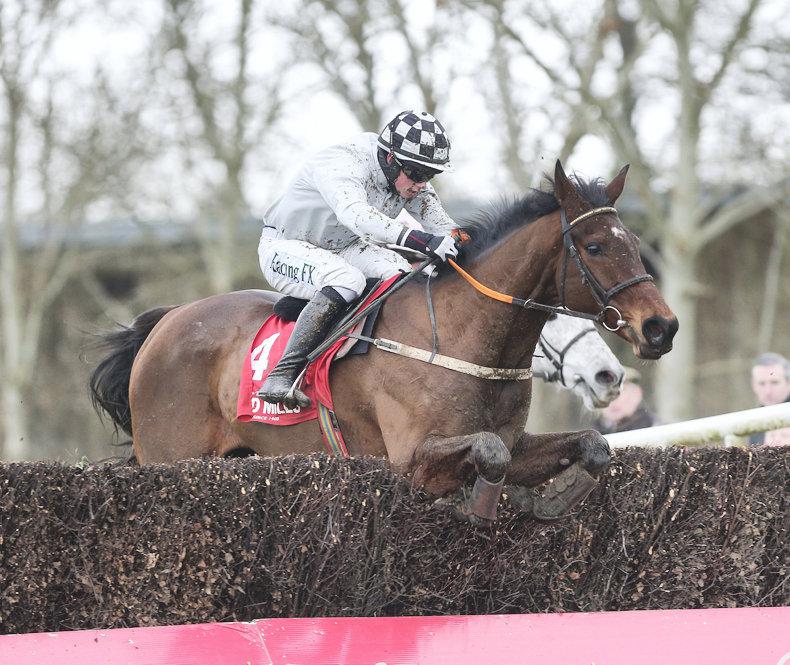 Many Clouds can emulate Red Rum with second victory
Last year's winner the best bet, with Morning Assembly the pick of those at bigger prices in Grand National 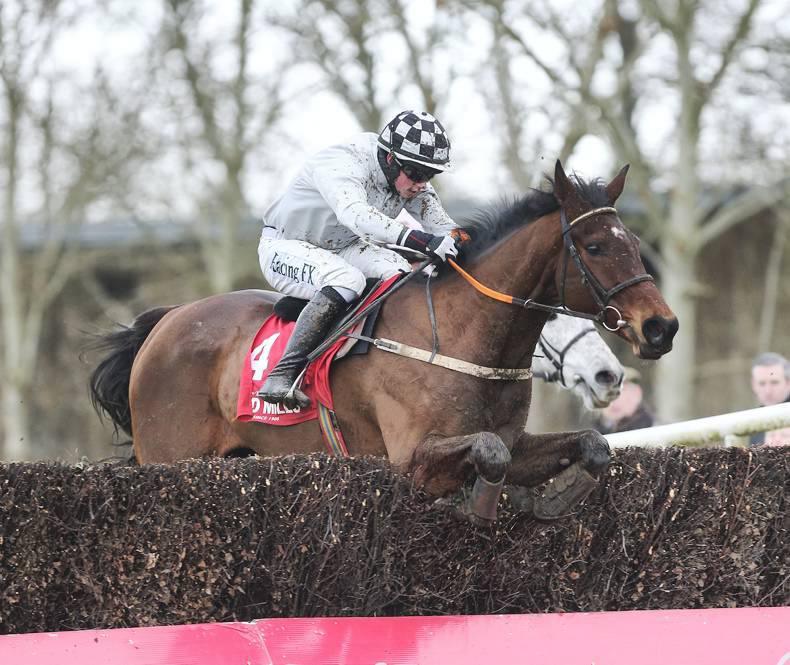 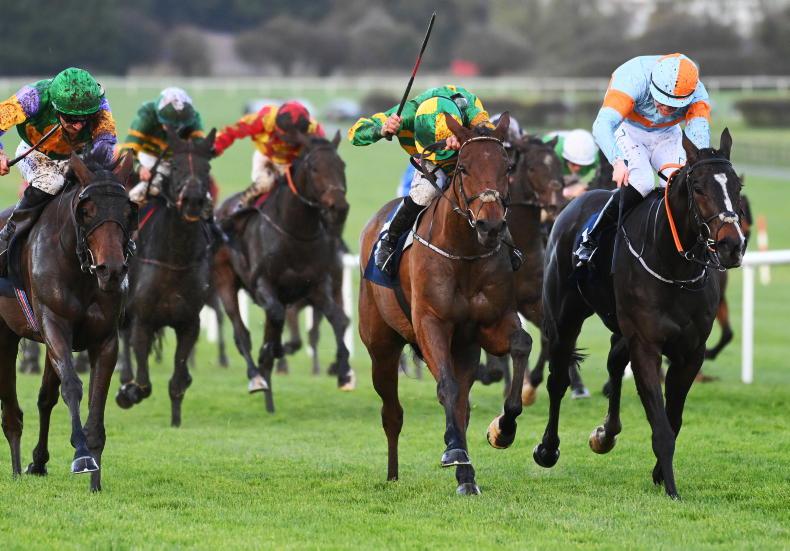 Ryan McElligott
NAAS SUNDAY: Anchor picks up in style
Pat Fahy's charge gave him a welcome winner on the final day of the flat season 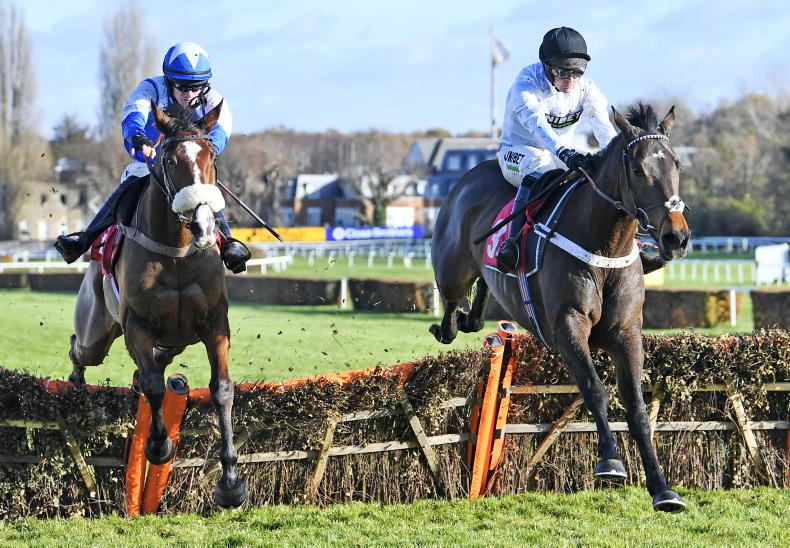